Download
As Afghans are fleeing the Taliban, migrant smugglers in Turkey say business is booming
By Michal Bardavid 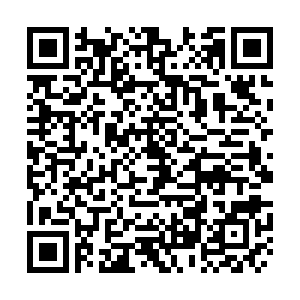 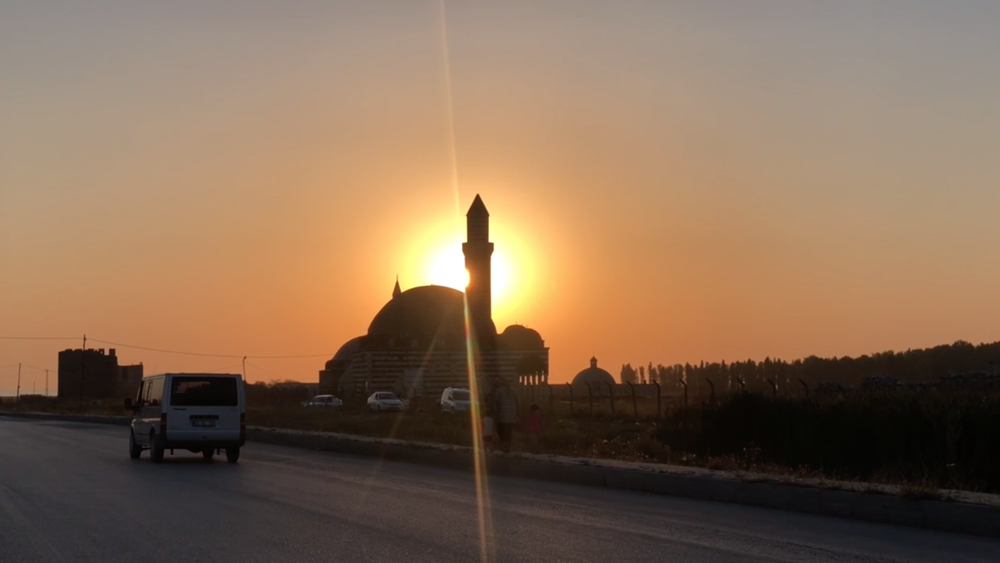 Turkey is facing a new wave of immigration from Afghanistan. /CGTN

Turkey is facing a new wave of immigration from Afghanistan. /CGTN

Migrant smugglers might see a booming demand in face of thousands of Afghans trying to flee the Taliban as the group has taken over the country.

Reports and videos captured by Reuters showed hundreds of Afghans crossing into Turkey through the Iranian border since early August.

Turkish President Recep Tayyip Erdogan has confirmed Turkey is facing a new wave of immigration – though he added the security is being tightened.

In the meantime, those who are making the attempt to cross borders illegally are forced to deal with a key group of people – migrant smugglers. The kind of passage fleeing refugees experience is very much dependent on the migrant smuggler they deal with. 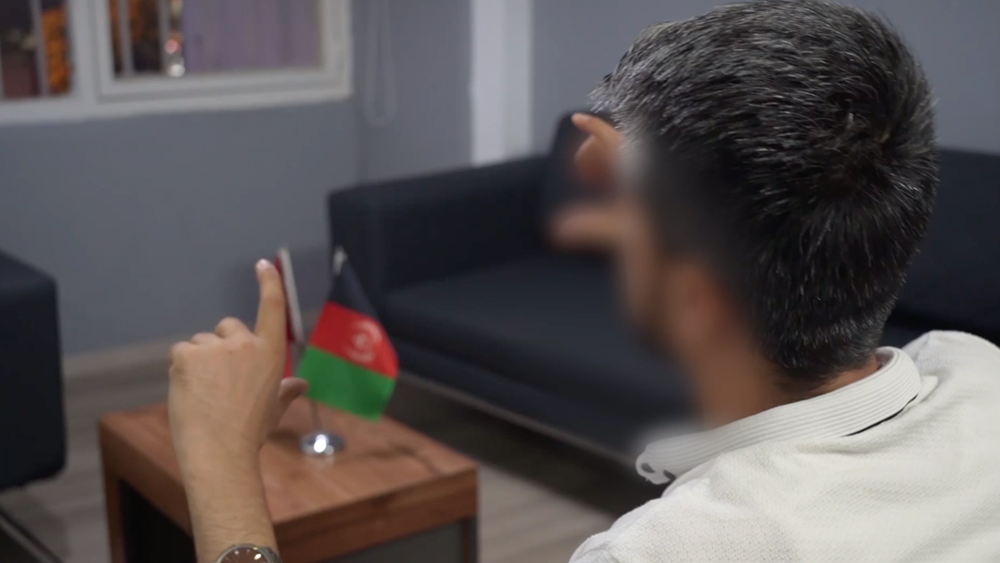 One Afghan man who spoke to CGTN, on the condition of anonymity, refused being labeled a "smuggler" but said he "assists" people who are seeking safety.

He claimed that migrant smugglers have an extensive network of communication, including security forces, such as police, in different locations who are often bribed.

"The smugglers say to the immigrants, 'We will pass you through the roads where we are in contact with the police. Even if they see you, they will ignore you. We're going to get you across that border somehow because we pay them (the cops) in return, so that's why we're taking this path,'" he said, referring to police on the Iranian side of the border.

The man said besides aiding refugees, smugglers can also be misleading about the difficulties of the journey. "Migrants are told that a 15-hour road is three hours, and then there are people on those roads whose hands and feet are injured and then they are left behind because there is still a long distance to walk," he said. 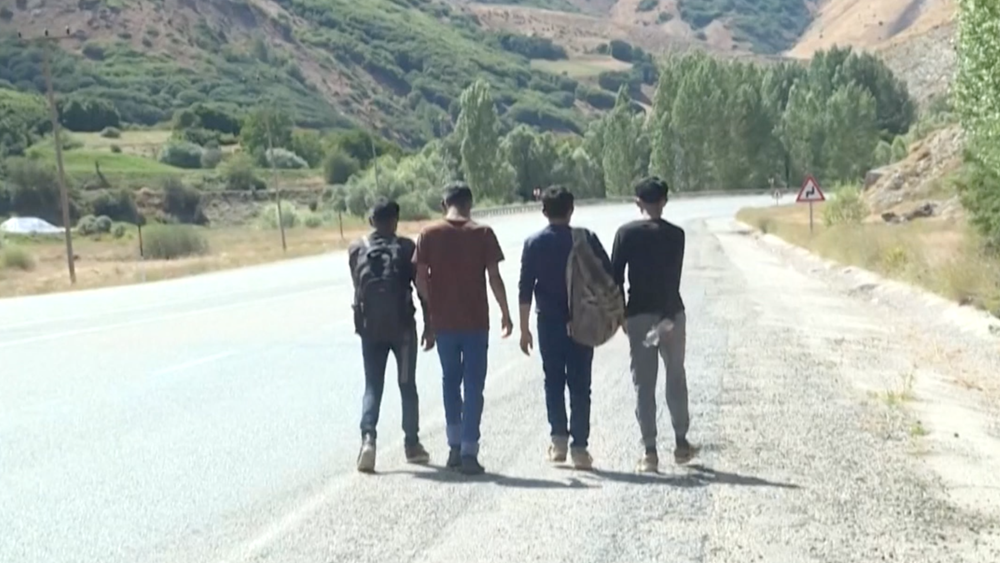 He added that the most difficult part of crossing into or through Turkey is not the beginning but the end as "it's easier to cross from Afghanistan into Iran, usually they sort it out with cars."

"It's difficult to cross into Turkey from Iran because they have to walk through challenging terrains, but the most difficult part is reaching Istanbul from Van. Sometimes they squeeze in as many as 300 people into a single truck," he said.

According to a lawyer with the Van Bar Association's Immigration and Refugee Commission, Mahmut Kacan, one issue with migrant smuggling in Turkey is that the job is not risky enough in terms of the lack of punishment for those who are caught smuggling.

Kacan said that though they are charged with three to five years in prison, mostly migrant smugglers are released from prison in about three to four months. The punishment is not deterrent enough, so many former prisoners continue doing the same job after they are released.

One Afghan woman, Zeynep, who arrived in Turkey illegally in early August, talked about her personal experience of being smuggled into the country through Iran.

Once a wedding photographer in Herat, Afghanistan, Zeynep said she was living in constant fear of the Taliban, especially as a working woman. She said it took her several attempts to make it into Turkey. 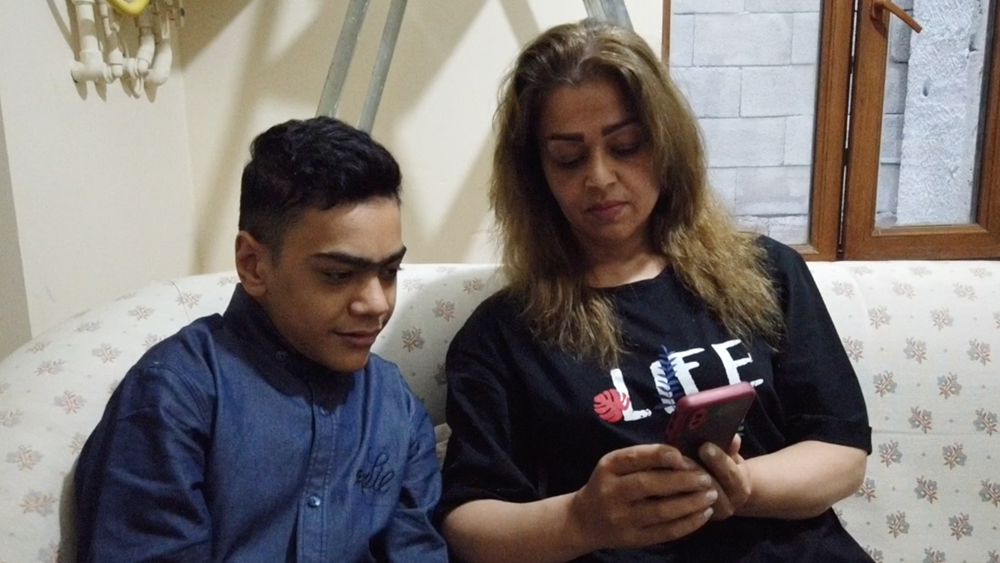 Afghan refugee Zeynep with her son who recently entered Turkey from Iran. /CGTN

Afghan refugee Zeynep with her son who recently entered Turkey from Iran. /CGTN

"On my first attempt, I was on the road for two nights before arriving in Van. I stayed at a safe house for one night, the next day police raided the house and kept us at a repatriation center for seven days," said Zeynep.

Seeing her disabled son, Zeynep said she didn't give up for him. She tried again and again to make it through as they walked with no food or water to cross the border. "I was feeling terrible, at one point we came across thieves who treated us terribly. I was terrified and stressful. We made it through on our sixth attempt," said the mother.

Now Zeynep has rented a small apartment in Van where she lives with her son as she searches for a job, but here too she is stressed "of getting caught by police and being deported."

Despite the struggles refugees face while trying to cross borders illegally, thousands continue to take the risks involved.

Migration experts, including the director of the Population and Migration Research Center in Van, Prof. Dr. Orhan Deniz, said they are anticipating that a large number of Afghans fleeing the Taliban may soon be heading toward Turkey.