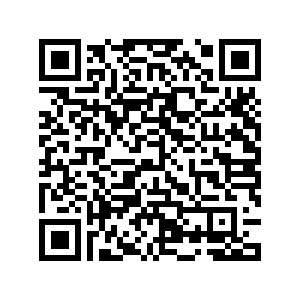 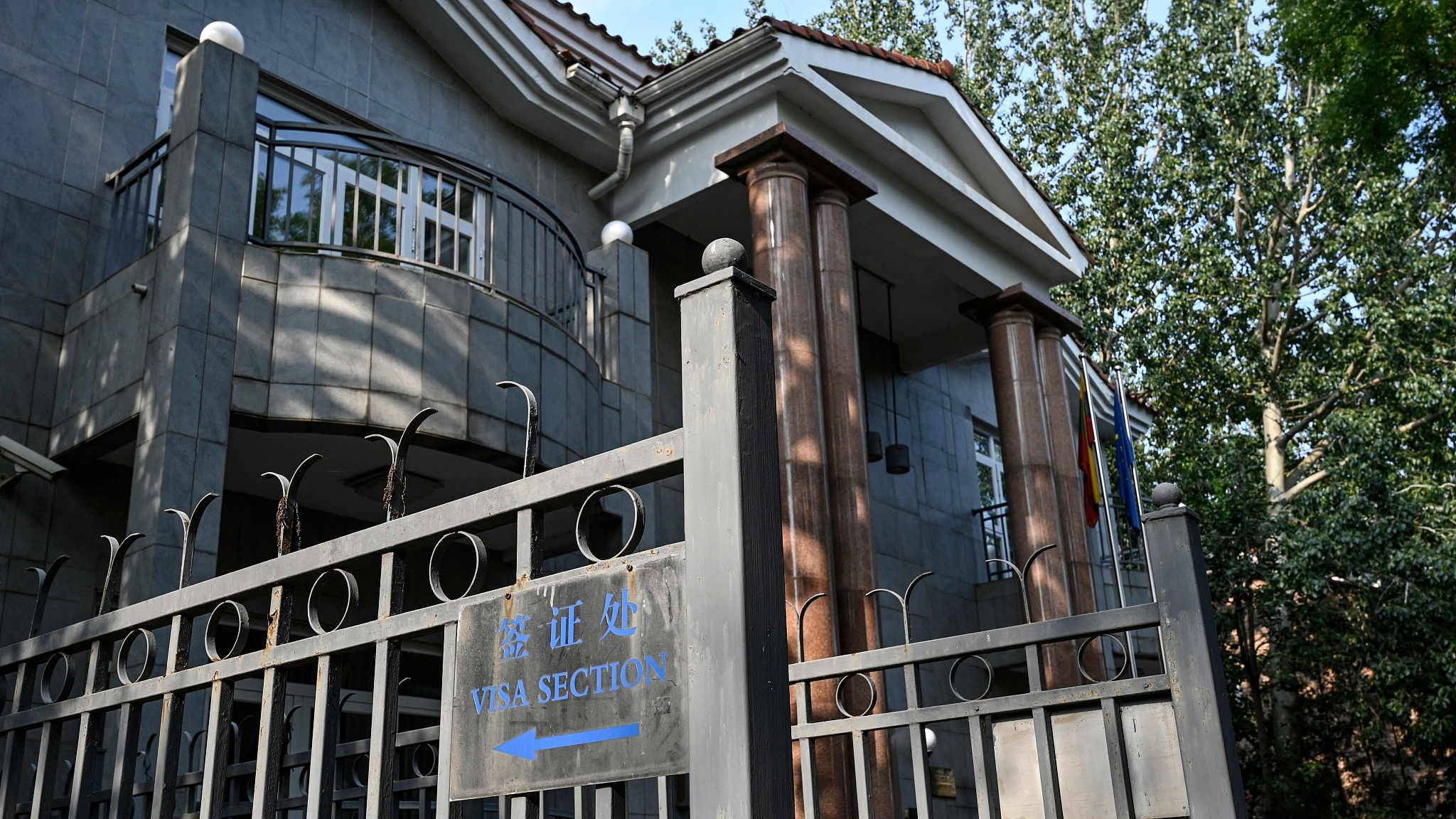 Editor's note: John Gong is a professor at the University of International Business and Economics and a research fellow at the Academy of China Open Economy Studies at UIBE. Some of the views in the article are from Yuyuantantian. The article reflects the author's views and not necessarily those of CGTN.

As the second largest economy in the world, China's international standing is now facing an unprecedented challenge, a challenge that involves China's sovereignty. Ever since the People's Republic of China was founded, no country in the world that has diplomatic relations with China has allowed Taiwan's representative office to be named under Taiwan, which would be obviously interpreted as official recognition of Taiwan, and violates the one-China policy upon which all diplomatic relations with China are fundamentally based.

But today, a country that few folks can easily find on a map, Lithuania, is now bent on testing it. Lithuania understands that violating the one-China policy would absolutely constitute infringing upon China's sovereignty and territorial integrity. Why would it do it? How can it do it? What would be the consequence of doing it?

Lithuania's quixotic drive is very much due to the Landsbergis family's ties with the United States under the hypocritical pretense of a value-based foreign policy. Gabrielius Landsbergis, currently serving as Lithuania's foreign minister, is the grandson of Vytautas Landsbergis, who was one of the leaders of Sąjūdis, the political party that played a key role in Lithuania's independence from the Soviet Union, obviously with much support from Washington.

He represents a new generation of politicians in Lithuania who now sees an opportunity of playing populace politics vis-à-vis China for what allegedly happened in Xinjiang Uygur Autonomous Region and Hong Kong Special Administrative Region (HKSAR). There was also the presence of a clear hand behind from Washington in Vilnius as well.

After China's Ministry of Commerce spokesperson's stern statement regarding the latest development, U.S. Secretary of State Antony Blinken called up Lithuanian Foreign Minister Gabrielius Landsbergis and "reaffirmed the strength and breadth of the U.S.-Lithuanian bilateral relationship." 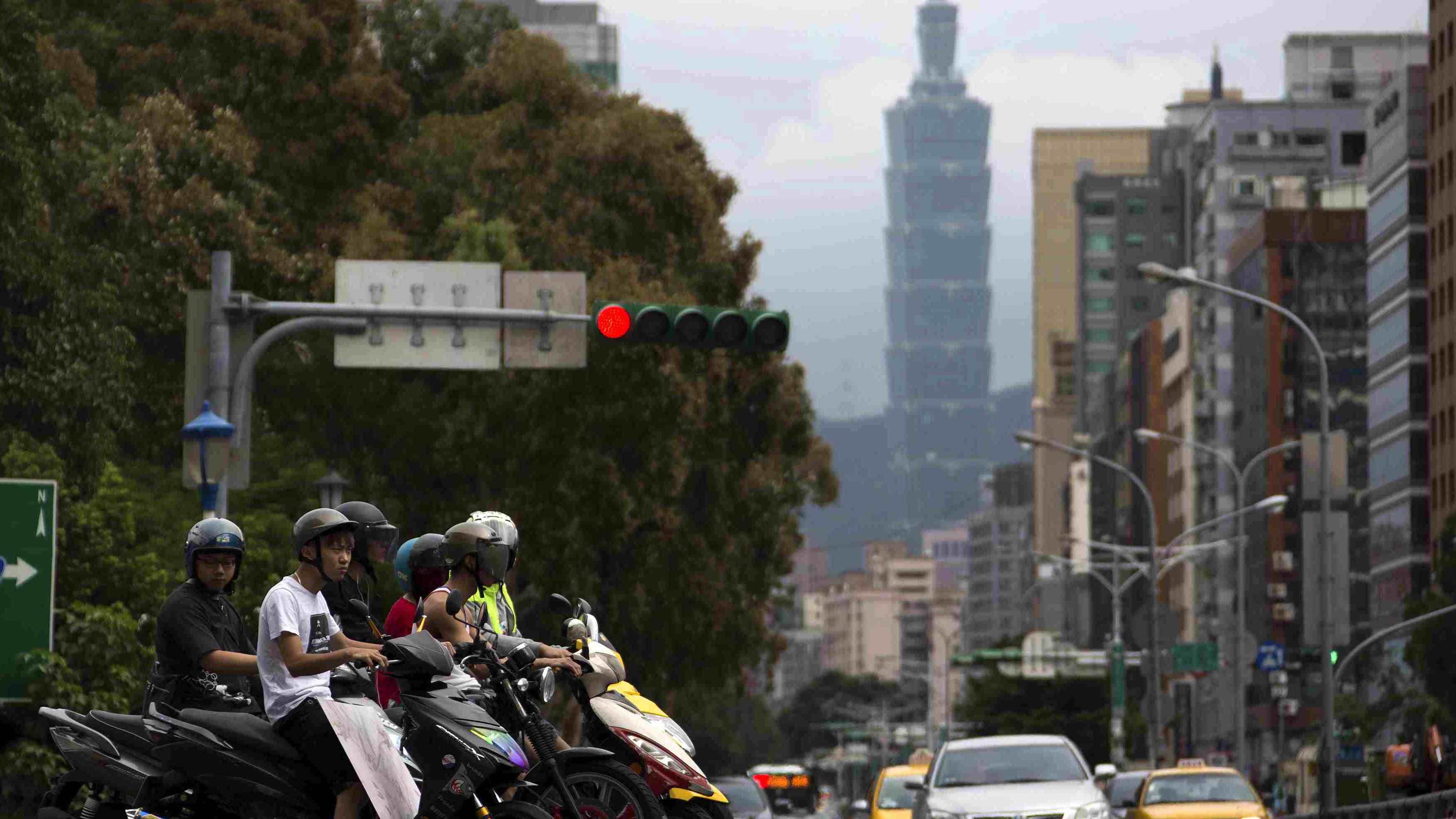 When asked by a CGTN reporter at a Ministry of Commerce press conference on August 19 about a Russian report that China will suspend Sino-Europe railway stops in Lithuania in late August and September, spokesperson Gao Feng had the following to say,

"Lithuania has blatantly violated the spirit of the diplomatic relations between the two countries, severely undermining China's sovereignty and territorial integrity, and has severely affected the confidence of the companies of the two countries to carry out mutually beneficial cooperation."

It is pretty clear China is not going to tolerate Lithuania's adulterous diplomatic move. Doing otherwise would cause a domino effect, as the same model can be duplicated in other countries, allowing Taipei to grossly break through its diplomatic isolation. China has no choice but to stand up against Vilnius' coercive bullying in the realm of international relations.

China have already recalled its ambassador to Lithuania, and have ordered Vilnius to do the same. And this is not going to be enough. Hopefully some economic pain, if any, would make the political leadership in Lithuania think twice about damaging a country's sovereignty and territorial integrity.

On August 10 when China decided to announce its ambassador recall, Lithuanian President Gitanas Nauseda said, "We would like to have relations with China based on the principle of mutual respect. Otherwise the dialogue turns into unilateral ultimatums, requirements which are not acceptable in international relations."

We will reciprocate mutual respect when we receive respect, and make an unequivocal example of any country that wishes to challenge China's sovereignty and territorial integrity. On this issue, there is no second choice.