Download
Shariah: What it is, and what it means for Afghans
By Zhuang Yuying 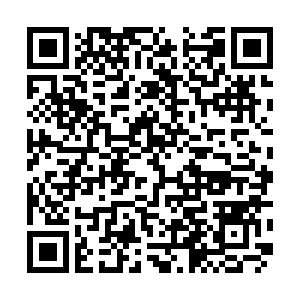 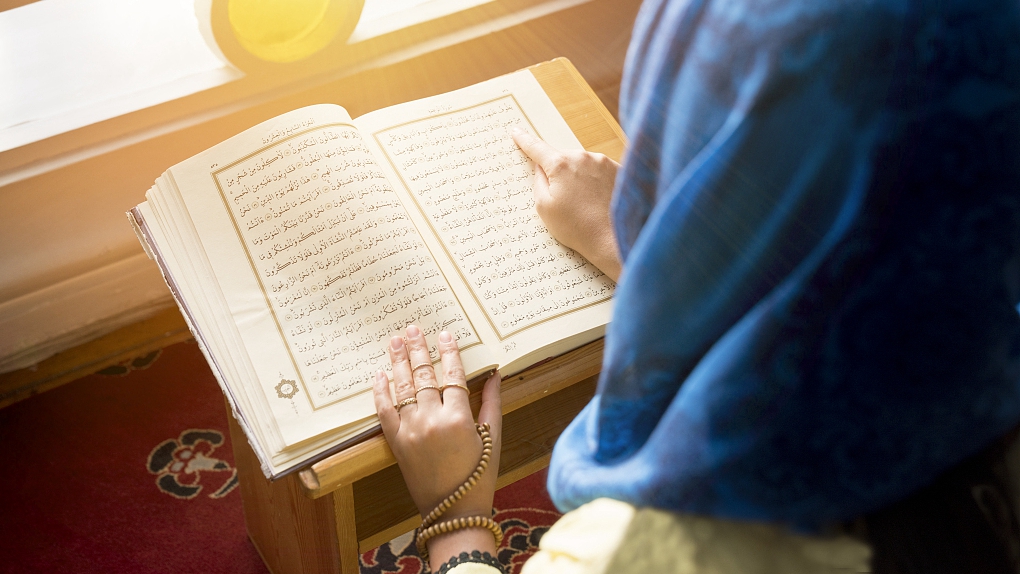 At their first press conference after entering Kabul, Taliban spokesperson Zabihullah Mujahid said the Taliban would guarantee women's rights within the limits of Shariah. The vague expression drew attention worldwide, since the Taliban have a notorious reputation mainly due to their five years of ruling Afghanistan. However, Shariah allows room for interpretation. Besides, it seems the group has been dedicated to showing a more moderate image in front of the world.

So, what is Shariah, and what does it mean for – not only women – but all Afghans?

The word originates from Arabic, literally meaning "the path to water." While the legal aspect of Shariah is commonly stressed, people sometimes forget the word contains more meaning than that. Shariah is a set of ways people should act in all aspects, from religious to ethical behavior. A law states the rights people have and the crimes people should not commit, and Shariah exceeds it by containing content about what people should do.

The foundation for Shariah is the Quran, Islam's holy book, as well as the deeds and sayings of the Prophet Muhammad. However, the fragmented sentences in the Quran provide only general guidance to Muslims, and it's hard to apply them to specific questions. When facing a dispute, people depend on experts in Shariah to arbitrate, leaving room for interpretation.

Shariah for the Taliban

Experts are divided into several schools according to how they understand and explain Shariah. Some put extra weight on Muhammad's words and deeds, others appreciate the personal judgement of scholars. The latter is called the Hanafi school and used to be prevalent in Afghanistan.

The Taliban, though, follow a different path. The Hanbali school, which is the strictest in Sunni Islam, takes priority in the Taliban's Shariah practices. Describing as "strict," the Hanbali school extremely emphasizes the Quran and the Prophet Muhammad's teaching, and looks down upon speculative reasoning by humans.

The difference in schools can lead to great divergence on verdicts. Take drinking alcohol, which is considered as one of the severest sins in Shariah (called Shurb al-Khamr in Arabic), as an example. The Hanafi school believes only drinking spirits breaks Shariah law, while other schools prohibit all alcoholic drinks. All schools agree the punishment should be flogging, yet they differ from one another on the number of lashes.

From 1996 to 2001, the Taliban enforced harsh rules in Afghanistan. Women suffered most, and the whole society shivered with fear. However, it seems that the regime has determined to draw a line between now and then. At their first official news conference in Kabul, Mujahid, when asked whether the Taliban have changed, claimed "there will be a difference when it comes to the actions we're going to take."

Women's rights attract the most attention. The Taliban spokesperson promised that they are committed to the rights of women "within the framework of Shariah," along with a sidestep saying the government is "going to decide what kind of laws are going to be presented to the nation."

Three specific sectors he mentioned were education, prosecution and healthcare. The former two denied women's existence during the Taliban's five years in power, and the latter allowed only a selected number of women doctors to enter during the same period. During the press conference, "women's rights" was repeated, and each time "framework of Shariah" followed closely, indicating the group hasn't decided in what way Shariah will be explained, and to what extent women should be empowered.

This not only affects women, though. There are ethnic groups who follow various branches of Islam, and thus practice different interpretations of Shariah. A positive signal is that Mujahid said at the press conference that "nobody should be left out" in the future government. Yet non-Pushtuns still remember a Taliban saying: "Tajiks to Tajikistan, Uzbeks to Uzbekistan, and Hazaras to goristan (graveyard)."

The Taliban, facing queries and distrust both at home and abroad, have a long way to go.