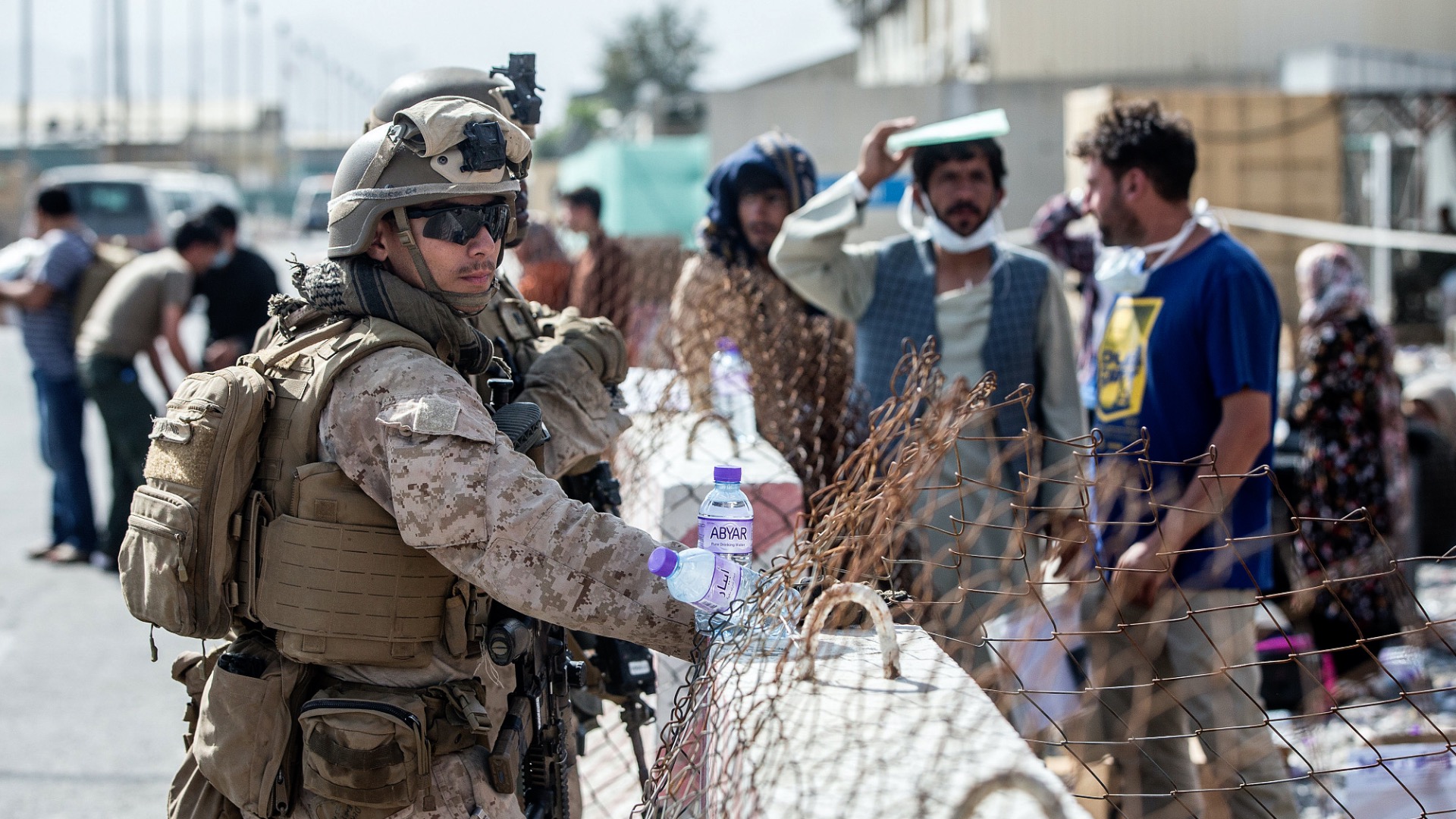 The Taliban managed to take control of Afghanistan just four months after the U.S. announced its troop withdrawal plan. Zhang Zhouxiang, a commentator at China Daily, shares with us his insights. He says that $28 billion worth of weapons left behind by the U.S. & allies will make peace harder to attain. And that the U.S.-backed government did try to make the country more secular, much like what the Taliban say they will do.