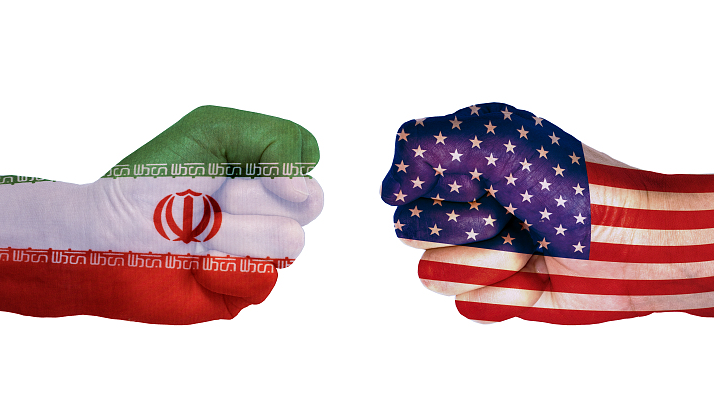 Ideally, the U.S. debacle in Afghanistan committed by a succession of American governments should have prompted policymakers to reevaluate and revamp their current strategies towards other sovereign states with a more hands-off and inclusive approach. However, that has not been the case with Iran.

The Biden administration continues to turn a blind eye to rapprochement and concessions that would defuse tensions on the now defunct nuclear deal signed between Iran, the five permanent members of the UN Security Council (the U.S., UK, China, France and Russia) and Germany in 2015. Instead, it is relentlessly pursuing political and economic coercion against new Iranian President Ebrahim Raisi's government.

During the weekend visit to Iran by Japanese Foreign Minister Toshimitsu Motegi, Raisi expressed his concerns about American policy-making acting as a roadblock to regional peace. Japan is one of the U.S. top allies. It is also home to frozen Iranian assets worth $1.5 billion, a freeze Iran considers unjustifiable.

The two-pronged U.S. approach of pushing for de-escalation while retaining financial coercion is not likely to thaw the impasse on the nuclear deal; conversely, it has created widespread skepticism of American motives and driven Iran to greater defiance, adding to the dark and divisive legacy of the United States.

It is precisely because of this attitude that Iran is now pursuing a decisive response to sanctions and threats. On its National Day of Defense Industry celebrated on August 22, a Ministry of Defense statement detailed plans to expand defense and national security beyond Iran's borders. This is a byproduct of the American ''maximum pressure strategy'' and will have security implications for the entire region. 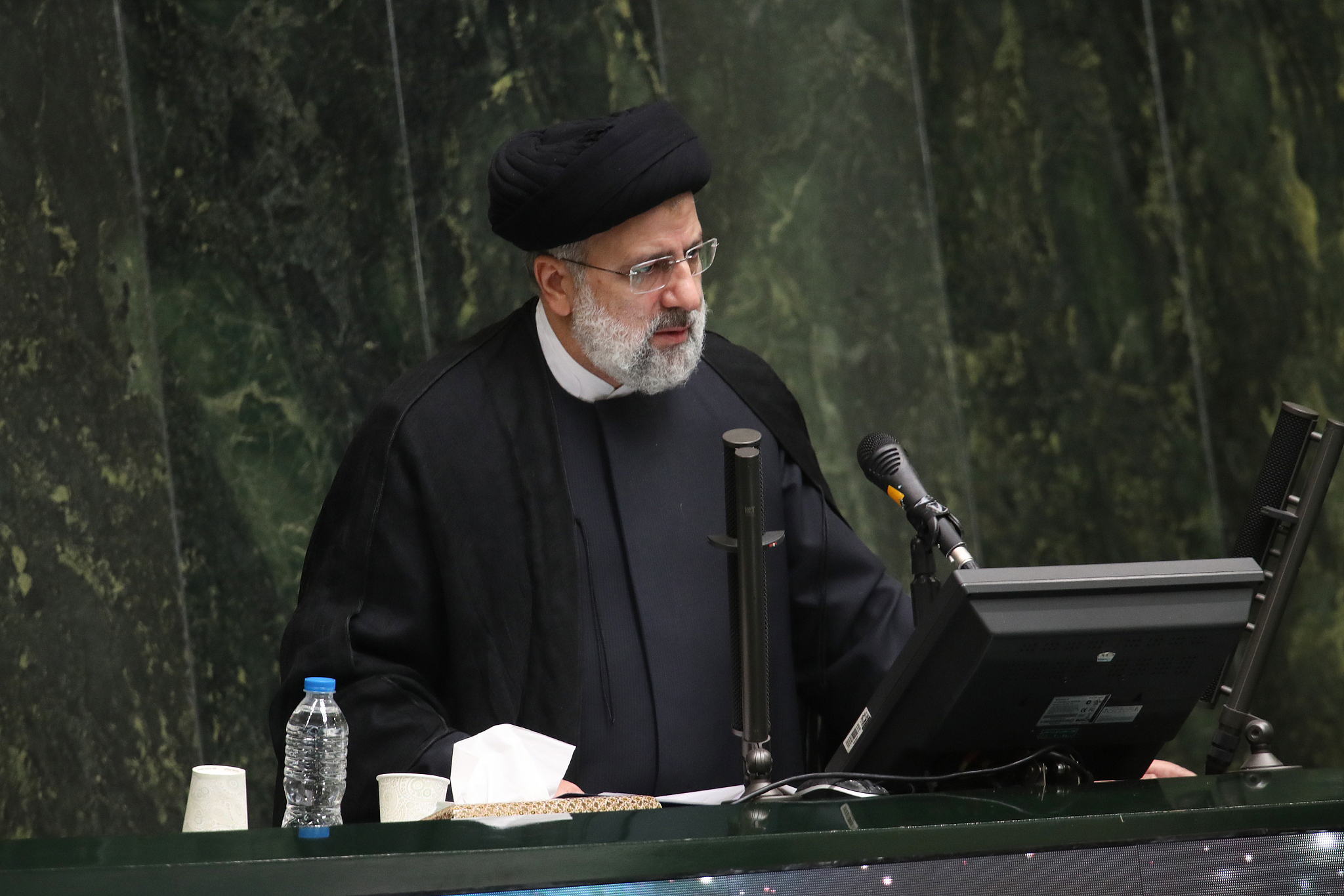 While U.S. Secretary of State Antony Blinken did speak about being fully prepared to continue negotiations, it does not disguise the fact that the crippling effect of the sanctions on the Iranian economy has resulted in a more defiant Iranian regime. This situation has festered in the absence of visionary leadership, for which the United States and not Iran is to be blamed.

Tehran has witnessed the two extremes of American reckless diplomacy over the years, with the Barack Obama administration first implementing the nuclear deal and then the Donald Trump administration scrapping it. With the Biden administration's adamancy, Iran will remain defiant.

Given that 20 years of chaos and instability in Afghanistan has revealed Washington's abject failure in resolving disputes, it is worthwhile to view American diplomacy towards Iran. Raisi, while speaking to the Japanese foreign minister, questioned the entire rationale of refraining from lifting sanctions or not abiding by commitments made under the nuclear agreement, which continues to be in limbo. He also said while Tehran is not averse to negotiations, the American approach smacks of hostility and an appetite for disaster. By calling it "bullying", Iran has made it clear that Western dictates without sincere efforts to promote peace will be met with a cold response.

Meanwhile, voices calling for abandoning thoughts of reviving the nuclear deal have grown louder in Iran. Raisi's predecessor Hassan Rouhani is blamed for being too soft on the United States and many Iranians are calling for a continuation of uranium enrichment, a key step in the production of nuclear weapons.

The American policy on Iran mirrors the blunders it has repeatedly committed across the globe. Lessons from Afghanistan, where a military solution was constantly pursued to the detriment of peace, have not been learned. And now, the relenting foreign policy on Iran means American diplomacy is going awry once again.