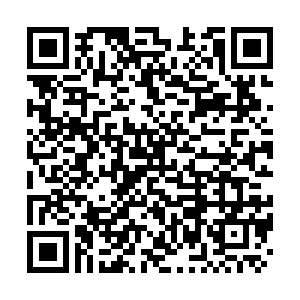 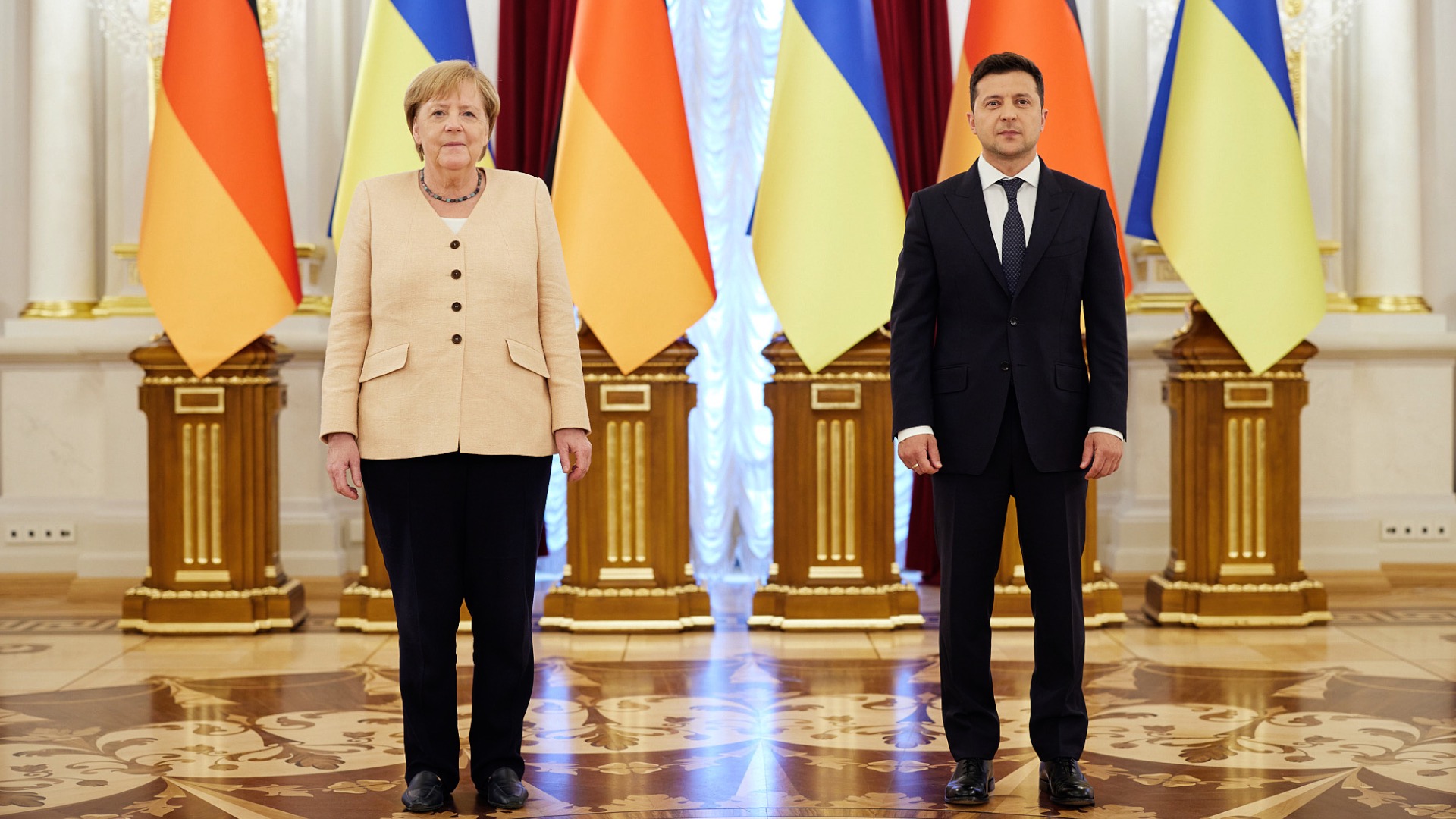 German Chancellor Angela Merkel met  President Volodymyr Zelensky to discuss the situation in eastern Ukraine and the Nord Stream 2 gas pipeline. Kyiv strongly opposes the pipeline, which runs between Russia and Germany. Ukraine says it will increase Europe's energy dependence on Russia and Moscow's geopolitical clout. Merkel called for Ukraine's existing transit deal with Russia to be extended beyond the expiration date of 2024. She also tried to reassure Zelensky and expressed her understanding of Kyiv's concerns. This is her last official trip to Ukraine as she prepares to step down next month, after nearly 16 years in office.