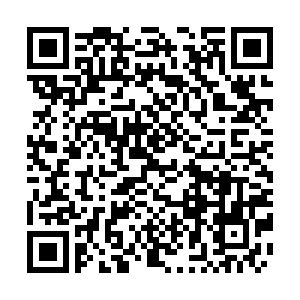 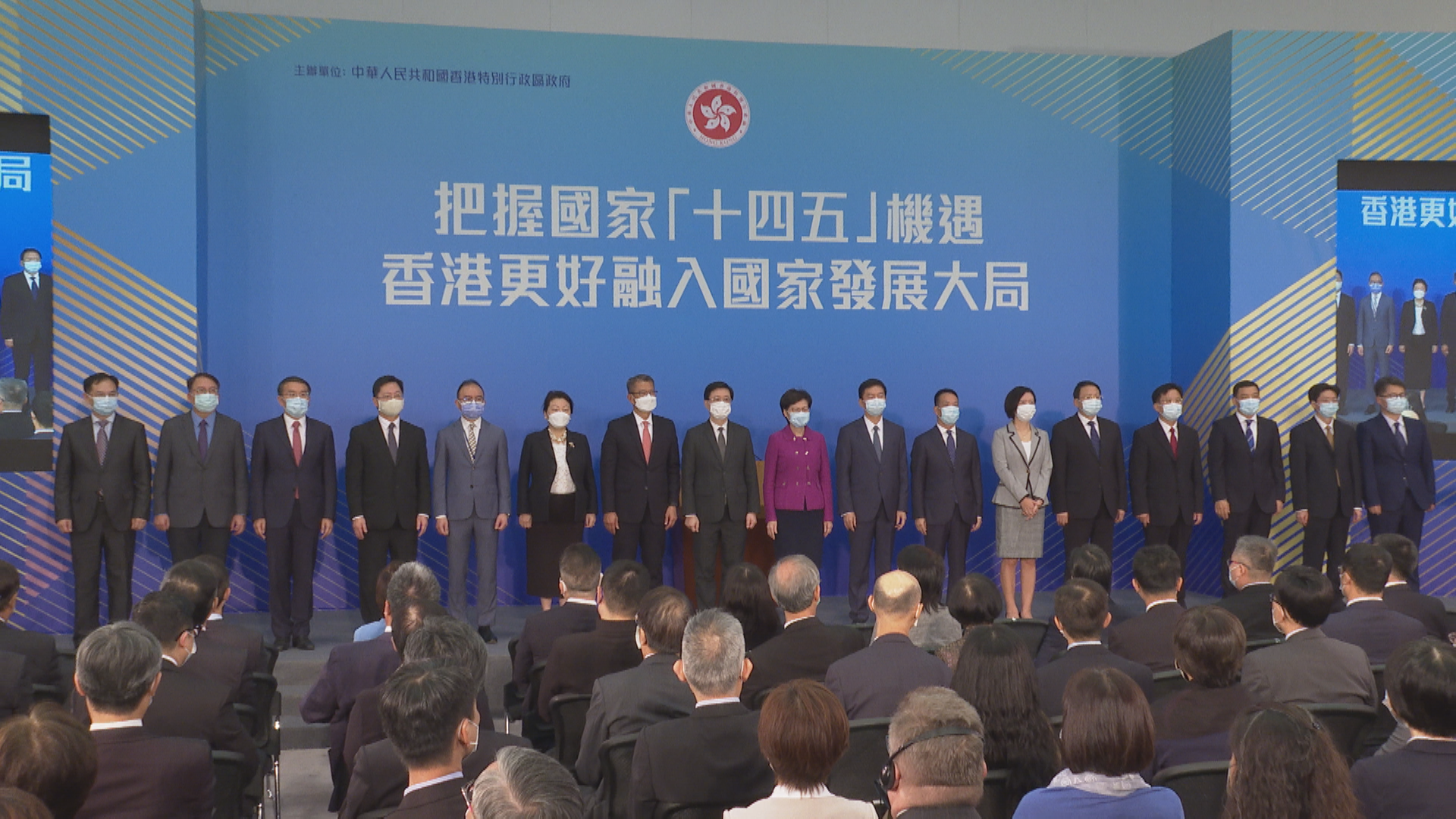 The Hong Kong Special Administrative Region (HKSAR) will enjoy more development opportunities under China's 14th Five-Year Plan (FYP, 2021-2025), according to speakers at the first seminar on the plan held in Hong Kong on Monday.

The development of four "emerging centers" of Hong Kong was also highlighted at the meeting, namely an international center for innovation and technology, a center for international legal and dispute resolution services in the Asia-Pacific region, a regional intellectual property (IP) trading center, and a Sino-foreign culture and art exchange center.

"We should leverage ourselves on our country and face the world. With the unswerving support of the central authorities, we will be able to do more," Lam said at the meeting, expressing confidence that Hong Kong can help implement the FYP.

Luo Monday urged Hong Kong to firmly seize a new round of historic opportunities from the national development for its long-term prosperity and stability. 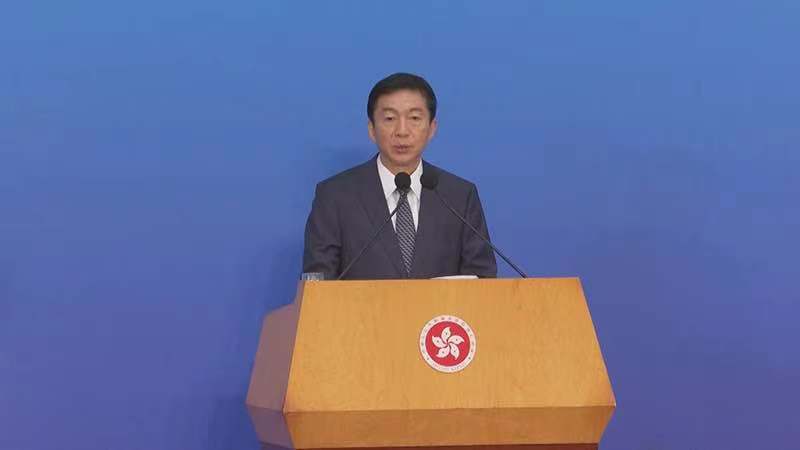 Director of the Liaison Office of the Central People's Government in the HKSAR Luo Huining speaks at the first seminar on the introduction of the outline of the 14th Five-Year Plan for national socio-economic development. /CMG

Director of the Liaison Office of the Central People's Government in the HKSAR Luo Huining speaks at the first seminar on the introduction of the outline of the 14th Five-Year Plan for national socio-economic development. /CMG

The 14th Five-Year Plan sets out major requirements for Hong Kong's development in a full-spectrum of areas including politics, economy and culture, which reflects the central authorities' strategic consideration that combines both the international and domestic situations, and promotes Hong Kong's long-term prosperity and stability, he said.

Hong Kong's economic status as an international financial, trade and shipping center and a global hub for offshore renminbi business lies in its geographical position of being connected to the mainland and its favorable investment and business environment, Luo said. "The biggest opportunity for global development lies in China, and the biggest opportunity for Hong Kong's development lies in the mainland," he added.

"Development is an eternal theme and the golden key of solving all kinds of problems," Luo said. "Over the past year and more, Hong Kong's efforts to set things right have been aimed at safeguarding and developing the fundamental well-being of the Hong Kong residents, achieving long-term prosperity and stability in Hong Kong, and advancing the steady and long-term implementation of 'One Country, Two Systems,'" Luo said.

The central authorities have been paying close attention to Hong Kong's economic development and the improvement of people's livelihood, he said, adding that as the 14th Five-Year Plan has once again defined the orientation of Hong Kong's development and provided more policy support, it is necessary for the Hong Kong society to take further actions.

A series of meetings will be held in the coming days, outlining the support for Hong Kong in different areas under the 14th FYP.