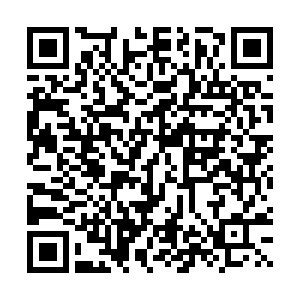 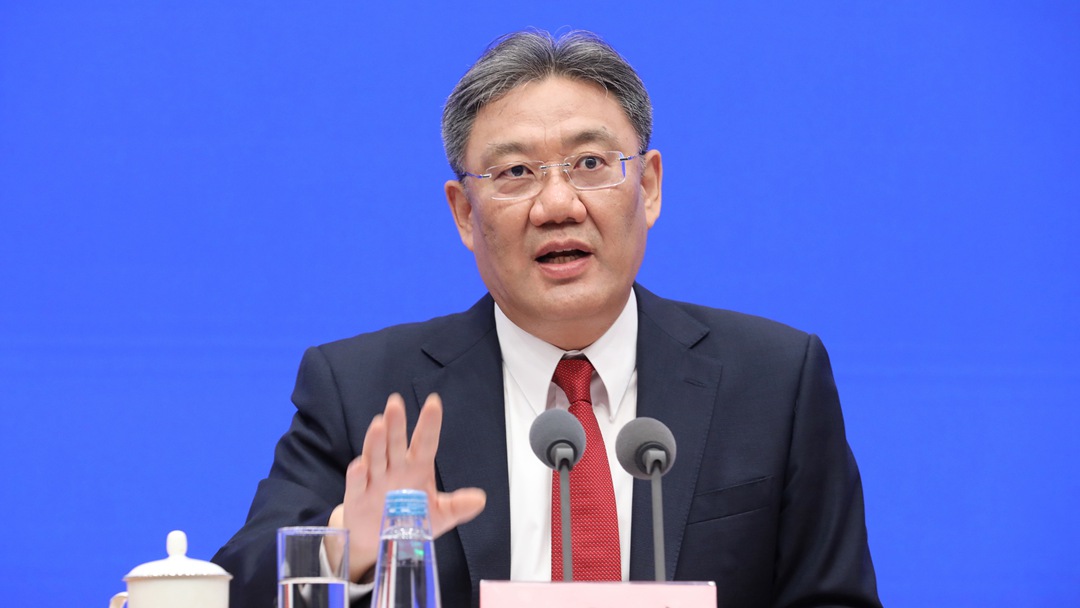 China's second-hand car market will be huge in the future, and the country will expand the circulation of used cars and promote their recycling, Minister of Commerce Wang Wentao said Monday.

"After car ownership reaches a certain level, the second-hand car market will begin to increase in volume, which is a regular issue in the global car market," Wang said in a presser on advancing commerce development for moderate prosperity in all respects.

Wang said consumption is a key engine of economic growth and it also reflects people's demand for a better life. China saw its retail sales increasing from 20.6 trillion yuan in 2012 to 39.2 trillion yuan in 2020, becoming the world's second largest consumer market after the United States.

"There is still a lot of potential in traditional consumption, such as home appliances, furniture, automobiles and catering, which accounts for about a quarter of the total retail sales," Wang said, encouraging recycling of home appliances and furniture as well as creative patterns in catering.

Besides the upgrading of traditional consumption, the country will speed up the development of new types of consumption including smart stores, contactless delivery and home services, which have been triggered by the COVID-19.

The country has a population of 1.4 billion, of which more than 400 million are middle-income people, and has an advantage of super large market scale.