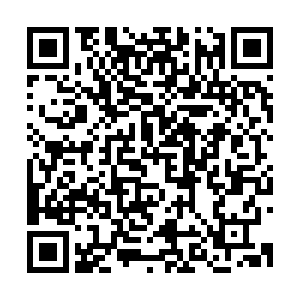 China on Monday called for the swift arrest of the attackers behind a vehicle blast in Pakistan's southwest Balochistan province which killed two children and injured three others including a Chinese national.

Condemning the attack, Chinese Foreign Ministry spokesperson Wang Wenbin urged Pakistan to "severely punish" the perpetrators and "earnestly protect the safety of Chinese nationals, organizations and projects" in the country.

China will continue to work with Pakistan to deal with the threat of terrorism, he added.

The spokesperson also called on countries in the region to collaborate in eradicating all terrorist organizations so as to uphold the common security and development interests of all countries.

(Cover: A damaged vehicle is seen at the blast site in Gwadar district of Pakistan's southwest Balochistan province, August 20, 2021. /Xinhua)