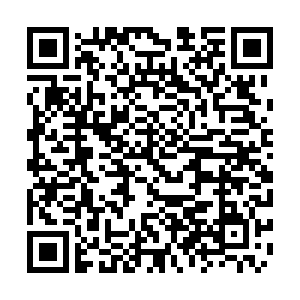 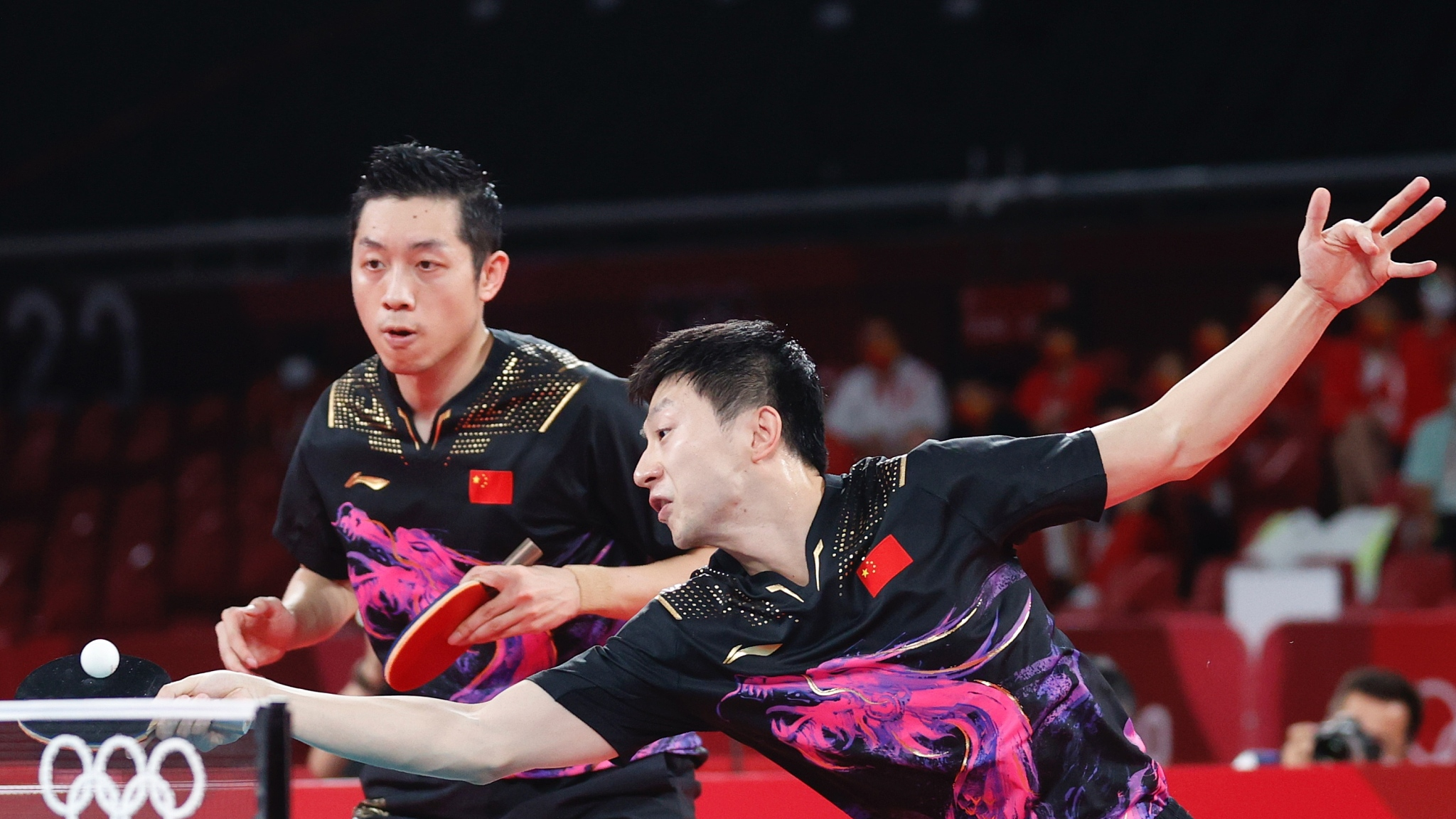 Chinese players in action during the table tennis men's team final at the Tokyo Olympics in Tokyo, Japan, August 6, 2021. /CFP

Chinese players in action during the table tennis men's team final at the Tokyo Olympics in Tokyo, Japan, August 6, 2021. /CFP

The Asian Table Tennis Championships will be staged in Doha, Qatar between September 28 and October 5.

According to Qin Zhijian, secretary-general of the CTTA, after finishing their quarantine upon returning from the Tokyo Olympic Games, the Chinese paddlers will return to their provincial teams in preparation for the 14th National Games, which is billed as the country's mini-Olympics, in Shaanxi Province. They will also prepare for the World Championships in Houston, U.S. and the China Table Tennis Super League (CTTSL) afterward.

"As the table tennis competition of the National Games will be held between September 17 and 26, and the Asian Championships will start on September 28, there is limited intermission between the two tournaments. Taking international flights into consideration, it's quite difficult for the team to arrive in Qatar on schedule to participate," explained Qin, also head coach of the Chinese men's team.

"There is much risk in international travel during the pandemic, and all participants will have to undergo quarantine after the Asian Championships, which will affect our plan for the upcoming tournaments, especially the World Championships," added Qin. "It will not benefit our young players' development, and both men's and women's coaching groups have made decision to withdraw from the Asian Championships for the overall benefit of the team."

For Li Sun, Qin's counterpart in the women's team, absence from the Asian Championships will not have big impact on the Chinese team.

"This serves as the qualification for the World Team Championships in Chengdu next year. We are already guaranteed one spot as hosts of the tournament," Li noted.

"The first thing for players after finishing their Olympic duties is to adjust their physical shape to gear up for the National Games and the World Championships. Therefore, it's the best choice for us to withdraw from the Asian Championships," he added.

Qin also revealed the CTTA plans to stage the 2021 CTTSL in October. "We hope young players can get tested on this platform, and the team will turn to the World Championships preparation from there," he said.

Both Qin and Li have voiced their expectations to witness contention between veterans and young guns, and the emergence of more hopefuls within the team.

The World Championships will be held between November 23 and 29.