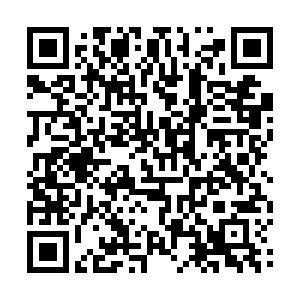 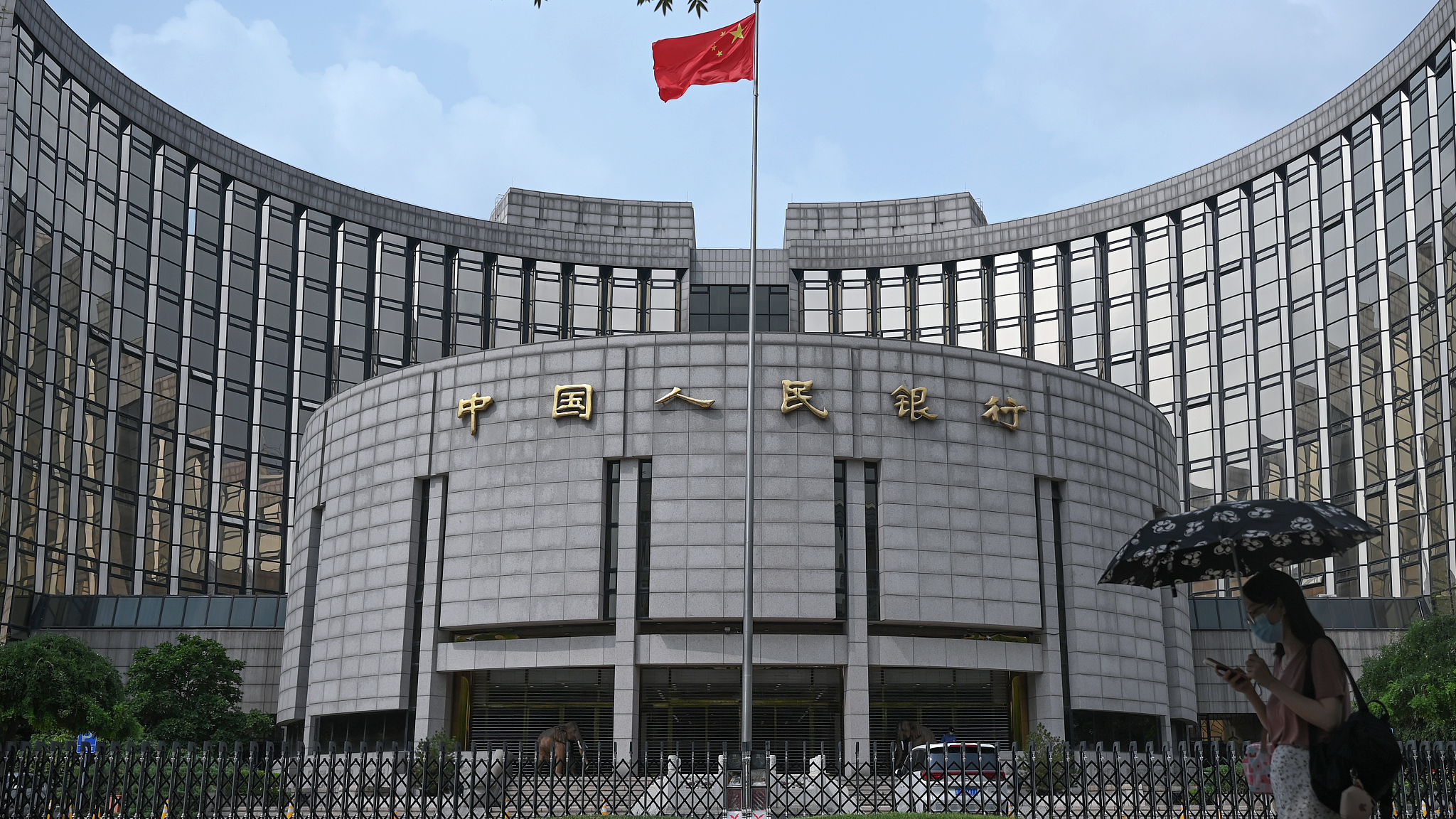 The headquarters of the People's Bank of China in Beijing, China, August 13, 2021. /CFP

The headquarters of the People's Bank of China in Beijing, China, August 13, 2021. /CFP

The share of the Chinese currency renminbi (RMB) in cross-border payments hit a record high in 2020 and continued to gain steam, according to a report on the internationalization of the RMB published by the China Banking Association.

Cross-border RMB settlements accounted for 47.4 percent of all cross-border domestic and foreign currency settlements, a new record that was 9.28 percentage points higher than the figure seen in 2019, data from the report shows.

RMB interest and exchange rates remained relatively stable amid the uncertainty of the COVID-19 pandemic, making the currency safe-haven asset for global investors and capital, the report noted.

As China accelerated the two-way opening-up of its financial market, more channels were established for investors to invest in RMB assets, said the report, and global investors have shifted their "wait-and-see" attitudes to making systematic and long-term investment plans in China's bond market.