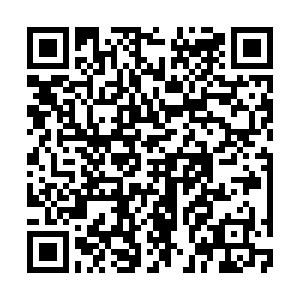 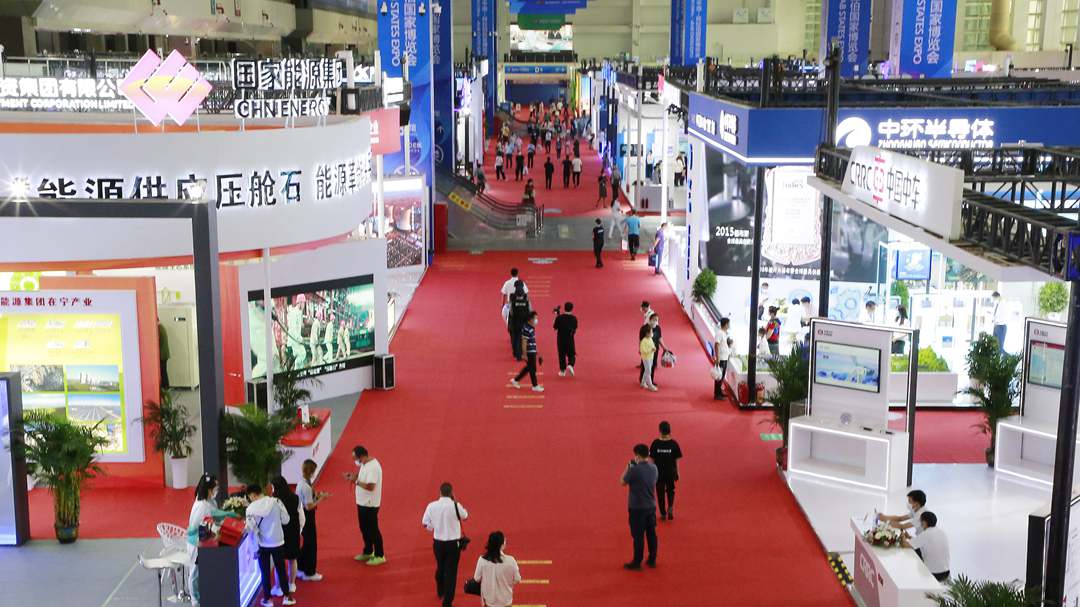 The fifth China-Arab States Expo wrapped up on Sunday in northwest China's Ningxia Hui Autonomous Region with deals worth over 150 billion yuan ($24 billion) inked during the four-day event.

Eight national level projects were signed at the expo, with total investment outlay of over 11 billion yuan. These include a Red Sea integrated smart energy investment project and a floating photovoltaic project in Indonesia.

Eight provinces and cities, including Beijing, Zhejiang and Guangdong, also signed 12 investment projects with Arab countries and other countries along the Belt and Road, with the total investment volume hitting nearly 7.5 billion yuan.

Kong Guohua, deputy chief of Ningxia's Department of Commerce, said the signing of these deals highlighted the expo's role and its effectiveness in serving the joint construction of the Belt and Road.

The deals cover areas ranging from infrastructure and clean energy to manufacturing and bio-medicine.

Nearly 200 of the deals signed involve investment projects totaling more than 150 billion yuan. There are 24 trade projects with contracts valued at more than 2.7 billion yuan.

Three policy reports were also released during the expo, covering economic and trade relations between China, the Arab states and South-South cooperation.

Kong said the signing of these cooperation agreements and the establishment of these mechanisms expanded the areas of cooperation, besides enriching and improving cooperation mechanisms between China and the countries along the Belt and Road in technology, energy and other industries.

Chinese President Xi Jinping sent his congratulations for the event at the opening ceremony on August 19, saying it will elevate the strategic partnership between China and the Arab states. The president said he hopes there will be more efforts to build a China-Arab community with a shared future.