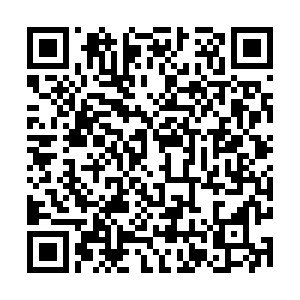 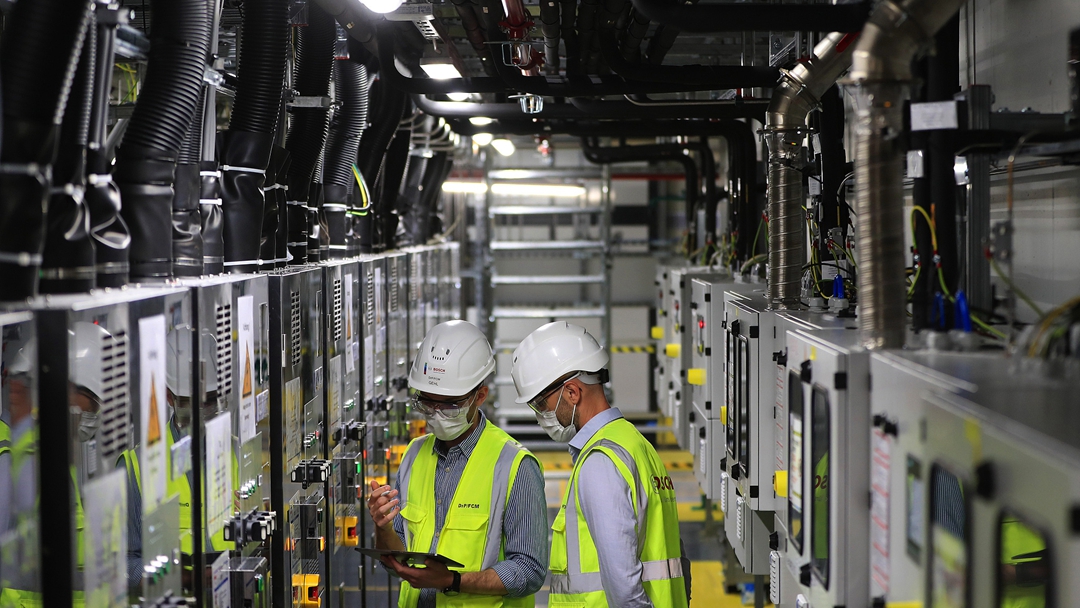 Workers at a semiconductor fabrication plant in Dresden, Germany, May 31, 2021. /CFP

Workers at a semiconductor fabrication plant in Dresden, Germany, May 31, 2021. /CFP

Business activity in the eurozone is hovering near a 15-year high despite slightly cooling in August due to supply pressures, a closely-watched survey by IHS Markit showed on Monday.

The purchasing managers' index (PMI) Composite reading measuring corporate confidence slipped to 59.5 in August, just under the strong 60.2 figure given in July. A figure above 50 indicates growth.

The slight dip seen across the eurozone was explained in part by some business concern over the effects of the Delta variant of the coronavirus, but especially by demand outstripping supply as activity bounced back vigorously in the 19-nation eurozone.

While that could fuel worries about inflation, Williamson considered that inflationary pressures may have peaked for now.

The survey showed service sector growth overtaking that of manufacturing for the first time in the pandemic recovery. Jobs growth was at a 21-year peak.

"The sustained upturn in demand and improved prospects due to rising vaccination rates led to buoyant optimism about the year ahead," IHS Markit said.

Among the eurozone countries, Germany led the survey, though the supply constraints on its vital manufacturing sector were more marked.

Official data at the end of July showed the eurozone economy had rebounded by a strong two percent in the second quarter.