Download
Gaming for climate change: Will it lead youths and governments to act?
Alok Gupta 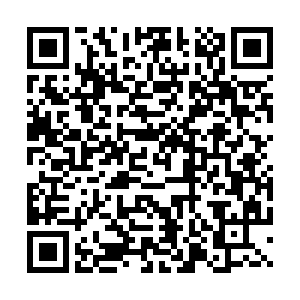 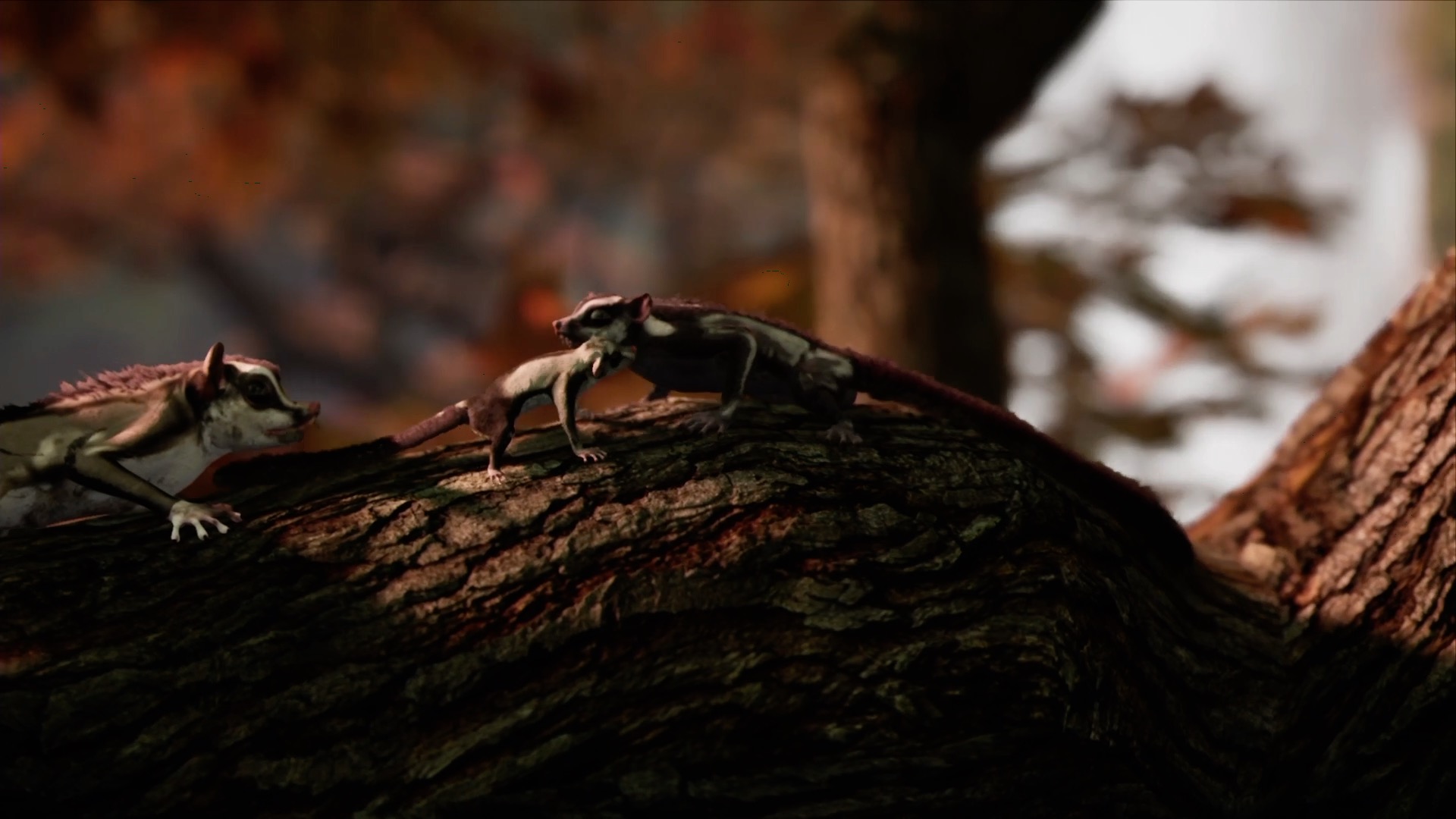 The blazing wildfire continues to deplete the forest cover shrinking the habitat and resources of a sugar glider – a tiny flying marsupial. With food availability getting scarce and tree cover thinning, the chances of its survival remain slim.

The marsupial's plight might resemble one of many animals trying to escape wildfires triggered by climate change, consuming vast tracts of forests globally, including Australia, the U.S., or Turkey. But the fate of this glider, a character in a video game, depends entirely on the players.

While the plot, along with many others, aims at creating awareness among gaming aficionados about the complex issue of the climate crisis, it also tries to motivate youths for climate action. These games are designed to provide real-life situations and practical scientific tools to players to deal with the impact of rising temperatures.

"Video games based on climate change have evolved in recent years," Mickey Torode, co-founder of Perp Games, told CGTN. "They are linking rising temperature and food shortages; melting glaciers and its impact on dolphins; a few of them also depict air pollution in the game's plot."

With more than 2.9 billion people playing video games, the sector generates revenues of around $176 billion annually, exceeding the annual GDP of Hungary or Kuwait, according to the Global Games Market Report 2021.

China, which recently announced plans to achieve carbon neutrality by 2060, dominates the industry, with 600 million players hooked to video games, followed by India on 250 million and around 180 million in the United States.

'Harnessing the energy of video games for climate action'

Once criticized for being addictive and imbibing violent behavior among players, the sector was ignored by schools, advocacy groups and governments. But today, policymakers are trying to use video games to ensure positive behavior change among players.

Psychologists such as Albert Bandura have highlighted video games' role in changing players' behavior, making them an effective communication tool for youths. Moreover, "the gaming sector is poised to be the dominant and most far-reaching media for the emerging generation," wrote a U.N. report in 2019.

For a long time, the U.N. Environment Programme (UNEP) also focused on schools for environmental education to inspire youths towards climate awareness and action.

However, as the gaming format becomes more sophisticated and moves away from violence, the U.N. has started roping in developers and software giants to include environmental issues in games.

"We are harnessing the energy of games to make a difference," Sam Barratt, chief of youth, education and advocacy, UNEP, told CGTN.

"This is probably the most powerful entertainment medium in the world. If we could secure the support of this sector, then maybe we could turn the tide and get young people engaged in this agenda of climate change," said Barratt. 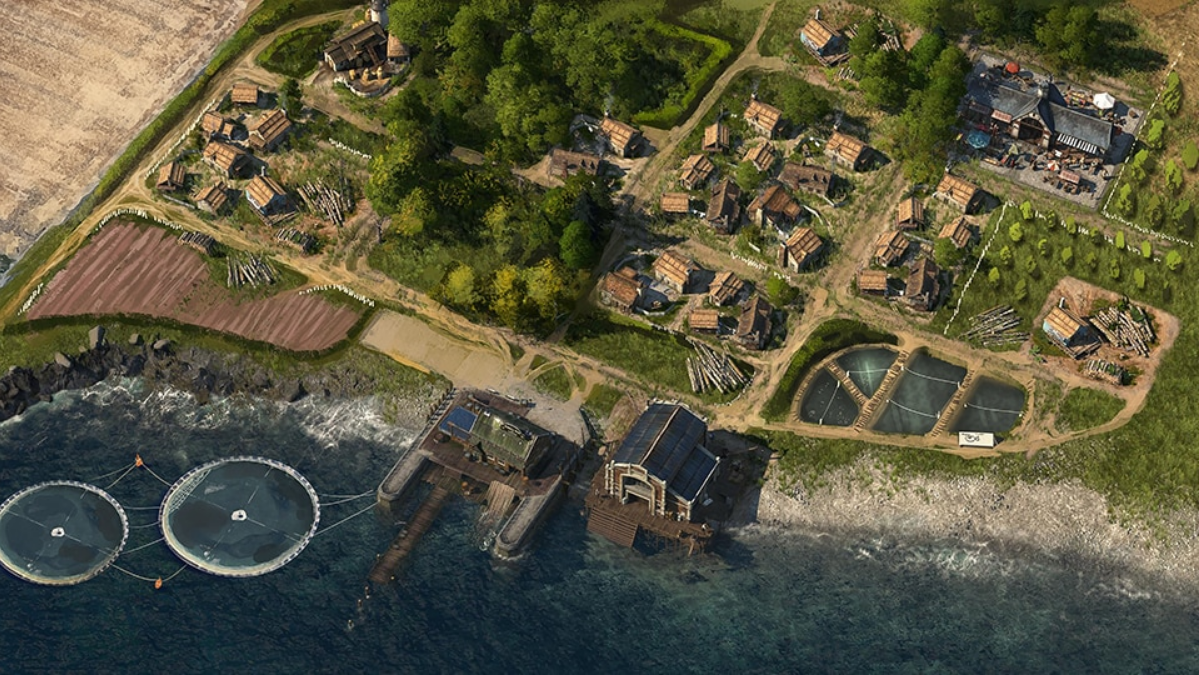 Surprisingly, for players, games based on climate change are proving to be equally thrilling as those based on combat, race, mission and horror plots. "The sugar glider's struggle captivated gamers to the extent that it received 100 percent funding within 24 hours of the kick-starter event. A rare feat to achieve," Torode said.

The large number of players plugged into video games, prompted the U.N. – known for dealing with governments and policy changes – to launch a competition for Green Game Jam in 2019 to bring climate change to the gaming sphere.

The event this year saw the participation of around 30 gaming studios, competing to develop games based on issues related to climate change.

Making it engaging for gamers and also for governments

But for developers weaving the concepts of the environment in a gaming format has its own challenges.

"There is a perception that gamers are one entity," said Torode from Perp Games. But, on the contrary, they are diverse. Some like combat games, some like to go on a mission, some want puzzle games. So, developers have to create a variety of games within these formats and weave in the concept and consequences of climate change.

"The success of the game lies in a variety of actions, like the sugar glider fighting a snake or gliding through the air to jump from one tree to another while developing a sense of empathy towards our hero," said Torode.

"We are collaborating with a range of professionals' right from environmentalists to taking clues from BBC's Blue Planet Series to develop such games."

However, it's not only about engaging gamers. With the exponential growth of the video gaming sector, efforts are also ongoing to rope in governments, bureaucrats and educational institutes.

"Many governments are confused on the issue, and often their response is, gaming what?" said Barratt. "But some of them are progressive, and we are working with governments to ensure climate awareness and action through these games."

The U.N. will be organizing an event in October to convince governments about the power and promise of gaming and make it a part of their foreign policy on climate action.

Gaming for climate awareness is on, and it will surely lead to climate action, said U.N. officials.