Download
Life returns to normal in Afghanistan after Taliban takeover 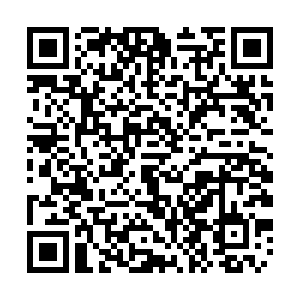 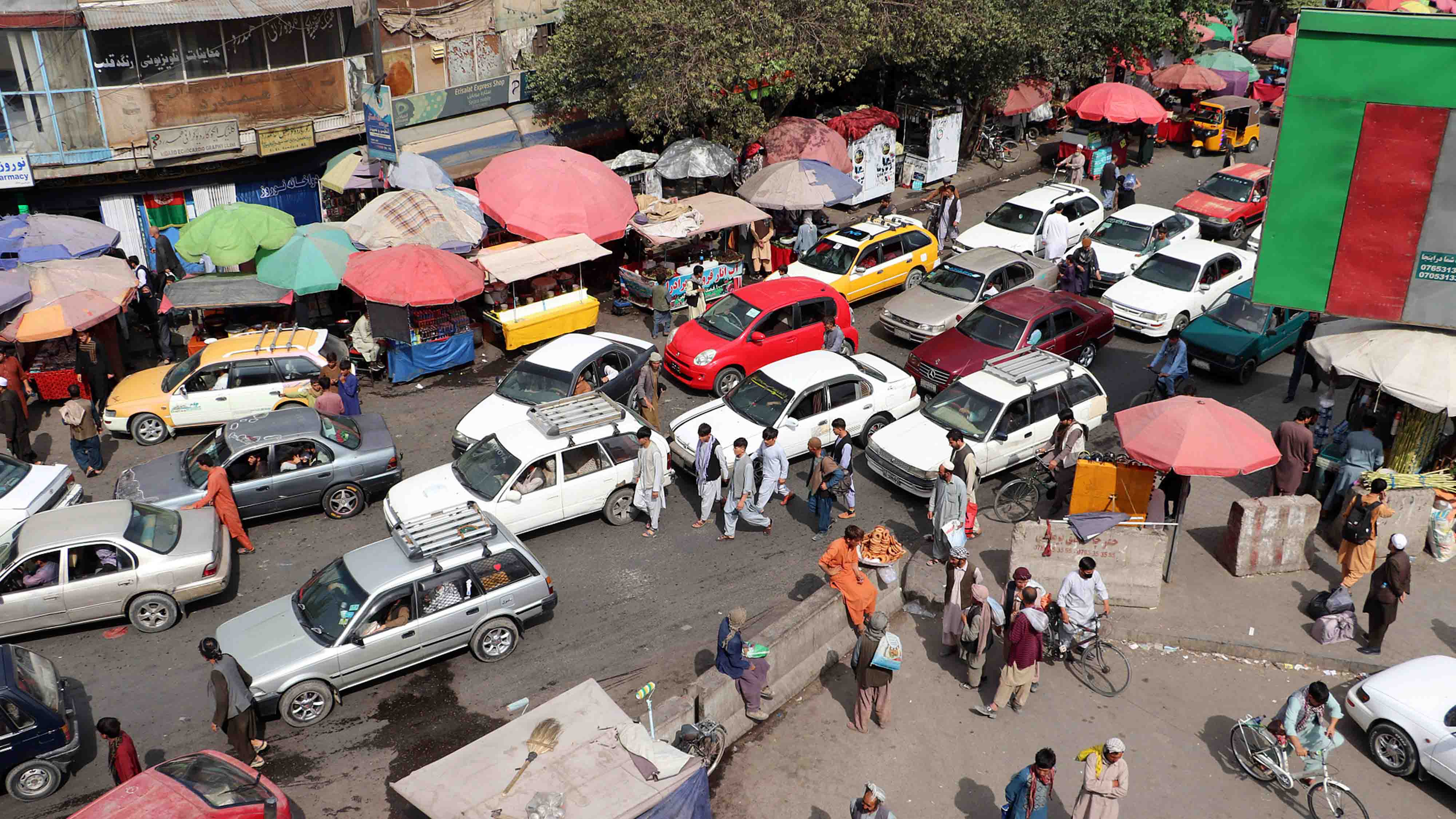 Life has returned to normal in many parts of Kabul days after the Taliban took over of the Afghan capital. The stores and retail stands selling various goods, including food and clothing, are operating as usual. The Taliban entered Kabul on August 15 after taking control of most parts of Afghanistan, following the rapid withdrawal of the U.S. and NATO forces from the country that began in May.