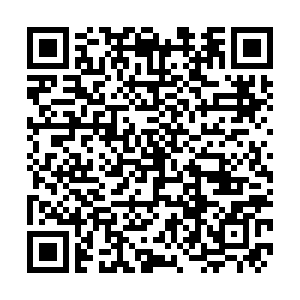 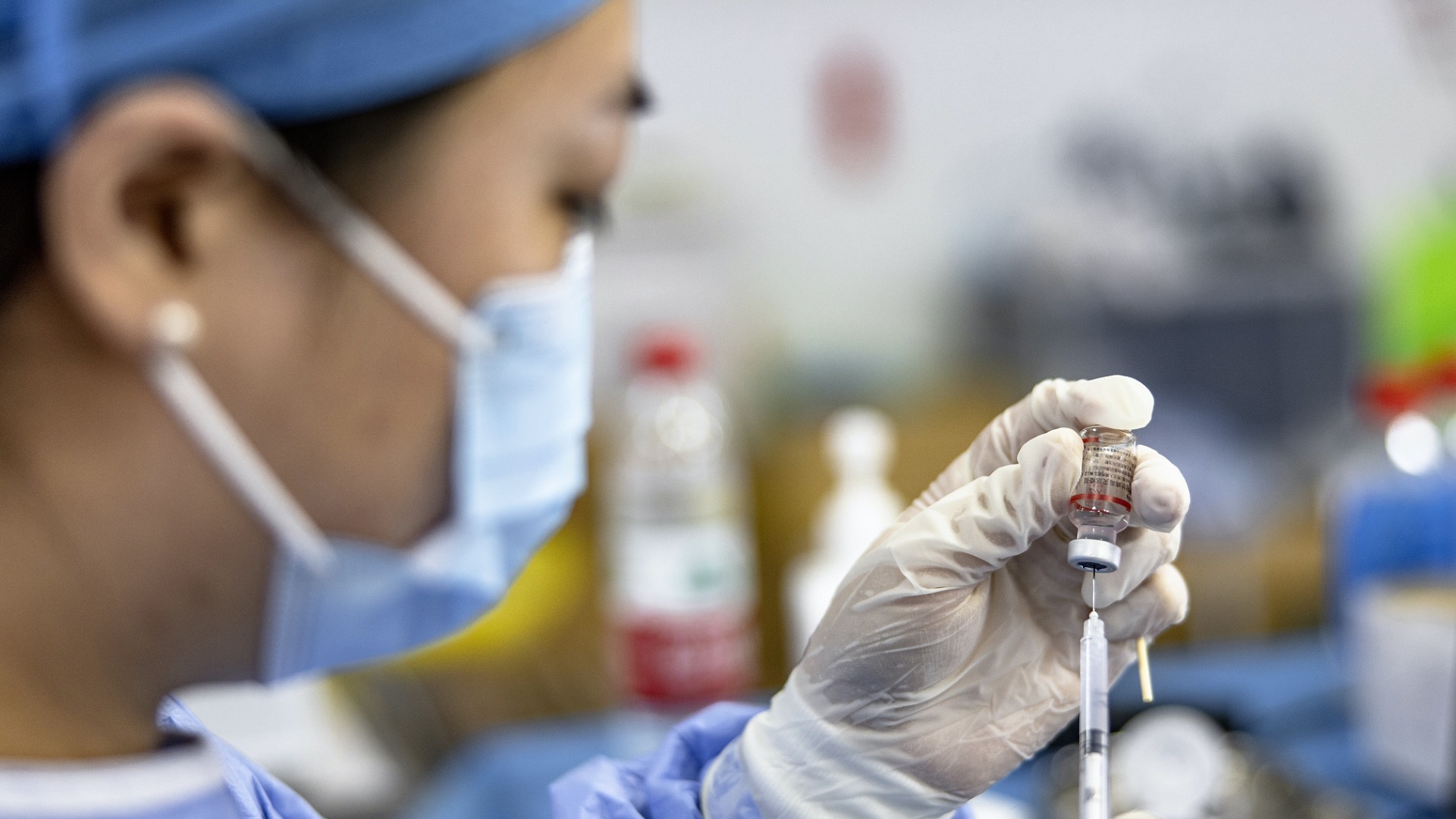 Over 20 scientists from seven countries, including the U.S., Australia, Canada, and the UK, have pushed back against any idea COVID-19 originated in a laboratory. Global debate into the origins of the virus continues, with many calling for more investigations into Wuhan, where the virus first appeared in late 2019. Some theories point to the virus leaking from the Wuhan Institute of Virology, sparking the first major outbreak of the disease. However, after critically reviewing the current scientific evidence, the scientists said they found nothing to suggest that COVID-19 originated in a laboratory or that any of the early cases were linked to the institute.