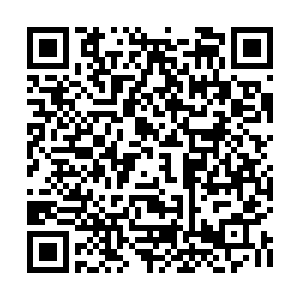 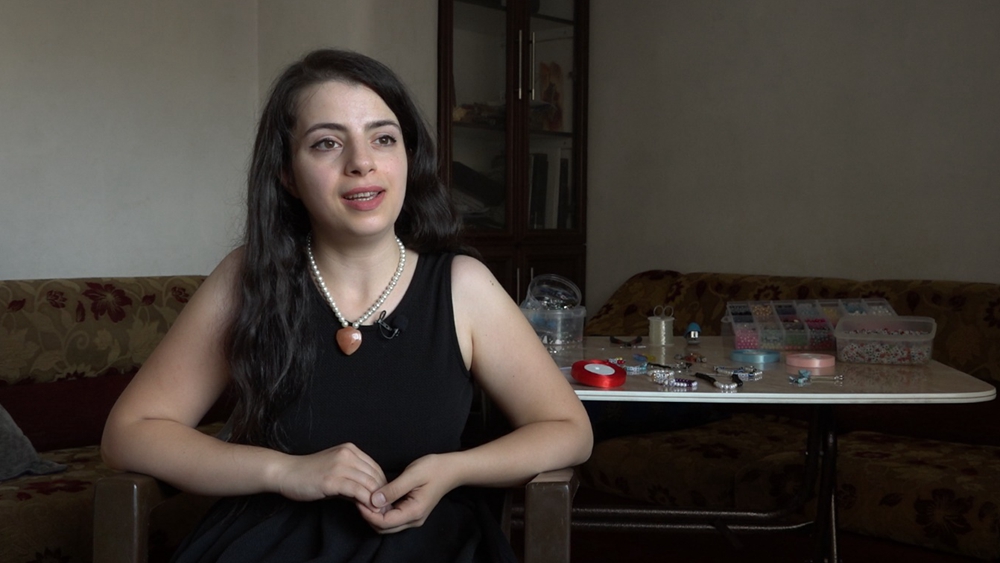 After a decade-long war in Syria, life has changed for Syrian women whose sufferings continue unabated due to a never-ending military conflict and economic tightening caused by unilateral sanctions and recently the pandemic.

During the last few years, many women have managed to establish their own micro businesses, some depend on social media platforms, and some other have grown to bigger ones and are able to help others.

Rama Khalil, 27, is mother of a child. Being a media graduate, she worked in the media industry for a while, but "the salaries are never enough," she said.

She quit her job and decided to work as a freelance photographer to have the time she needs to establish her accessories project.

"Accessories craft was my dream since childhood and an old story for like any other girl. I forgot about it for a while, but when I got married I wanted to contribute to my family's income," she said. 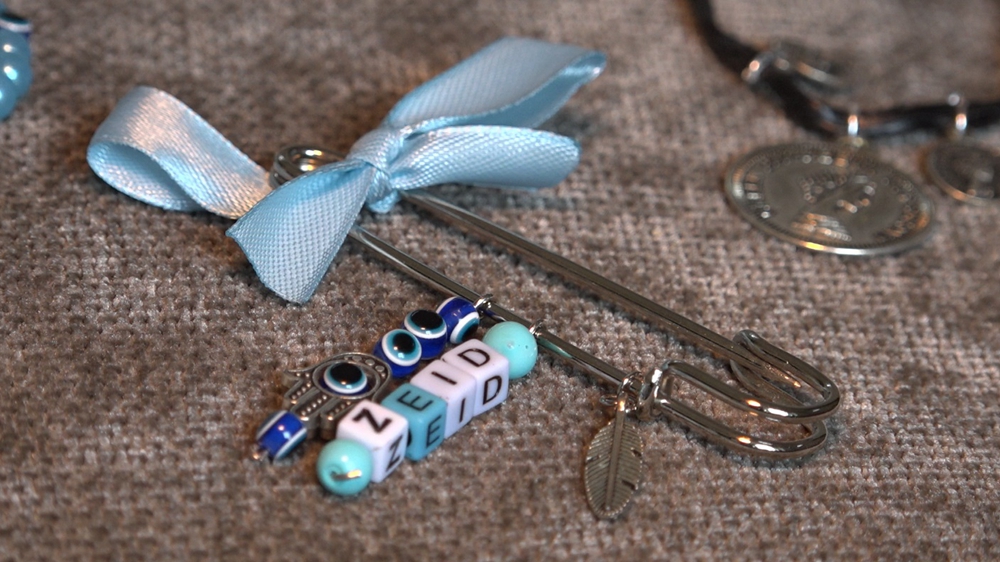 A brooch for newborns that many traditional Syrians use for warding off evil, Damascus, Syria. /CGTN

A brooch for newborns that many traditional Syrians use for warding off evil, Damascus, Syria. /CGTN

In her humble house in one of Damascus slums, she sits hand crafting accessories for women and brooches for newborns that traditional Syrians hang for protection of God.

"I've studied the market well, and I know my targeted and potential consumers – who can afford low-cost items with good quality. Changing the quality of materials means higher costs for both me and the consumers, and we both cannot afford that right now," she said, when asked about her intention of expanding product variety.

On the other side of Damascus, Athara Daaboul, a pharmacist, makes hand crafted souvenirs, such as decorated Quran and prayer rugs.

Though her education, the available vacancies were very few for her and the situation was worsened with economic situation and pandemic. 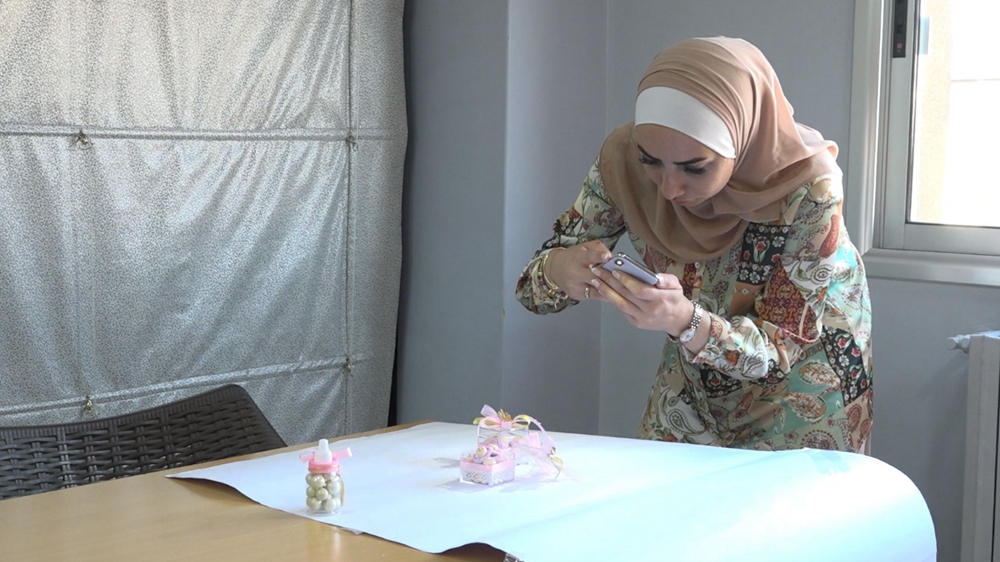 "Due to the economic situation and lack of vacancies, I chose to have my own work that would provide me with income and an avenue to invest my time in. I chose the handmade and creative craft which I love," she said.

Businesses in Syria are facing many obstacles as the country braves a complicated set of crises, including lack of electricity and diesel, and even social media blockades that prevent them from growing their audience.

A low purchasing power domestically has made Athara Daaboul focus on shipping her products abroad.

This business started from home, it grew gradually and became a small factory and a workshop where other women come to work or learn or both.