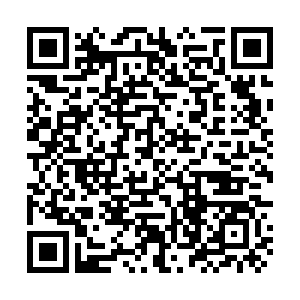 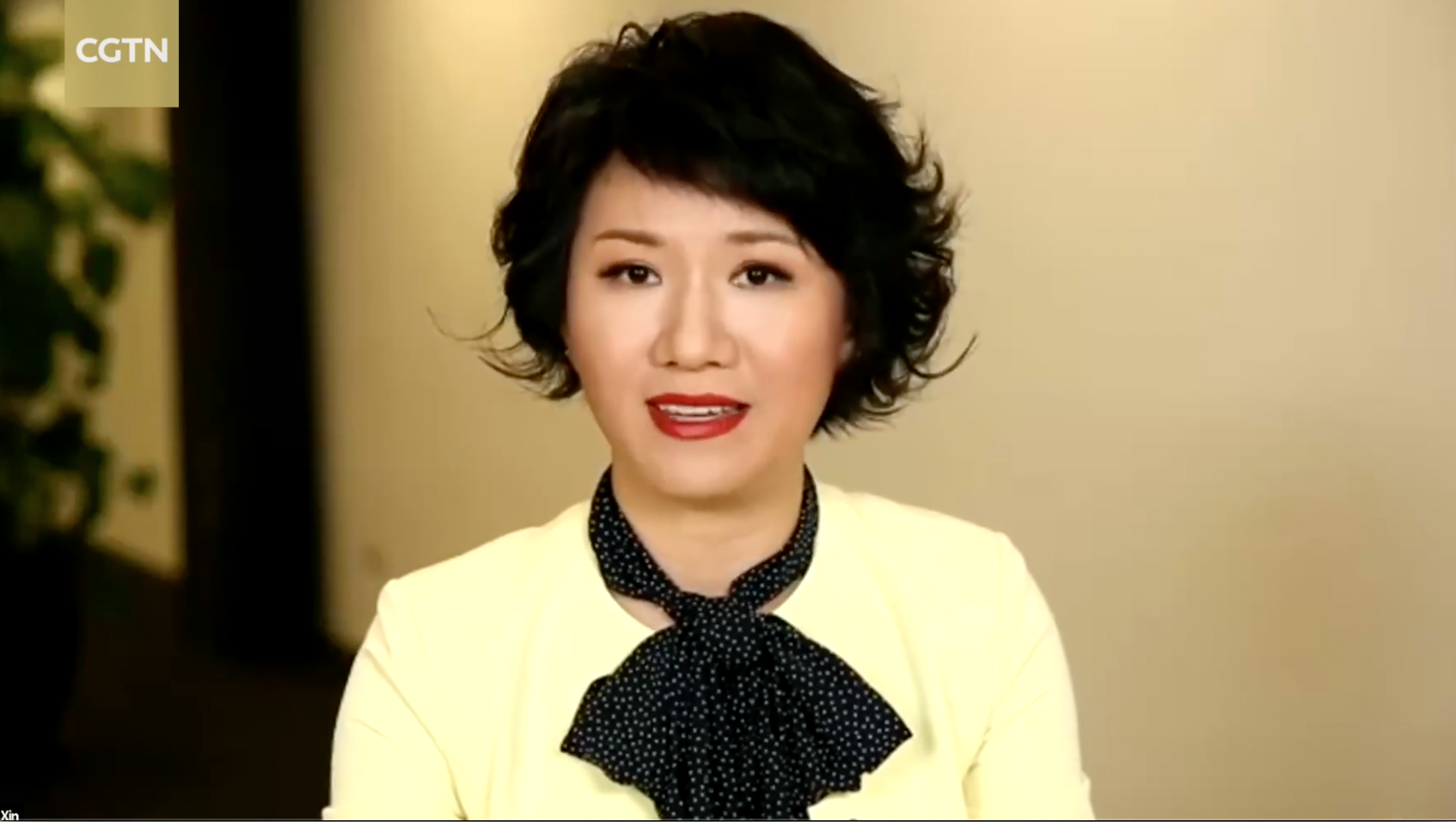 Despite the widely held views that SARS-CoV-2 originated in nature, former U.S. President Donald J. Trump amplified the theory that the virus accidentally escaped from a biosafety level 4 lab in the Wuhan Institute of Virology in April last year.

Since the first half of 2021, this theory has gained further traction in international media without the emergence of any evidence.

The global science community is divided on where to look next. Some have reiterated their support for the theory of the zoonotic origin of the virus. In contrast, others argue both the zoonotic origin and the lab leak theories remain equally viable.

The event was organized by the Global Governance Institution (GGI-JS), China and China Forum of the Center for International Security and Strategy (CISS), Tsinghua University, China.

Luis Enjuanes, International member of the National Academy of Sciences of the United States; CSIC research professor at the National Center for Biotechnology and Director of the Coronavirus Group, Spain.