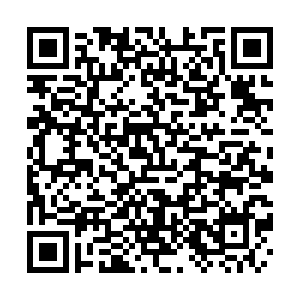 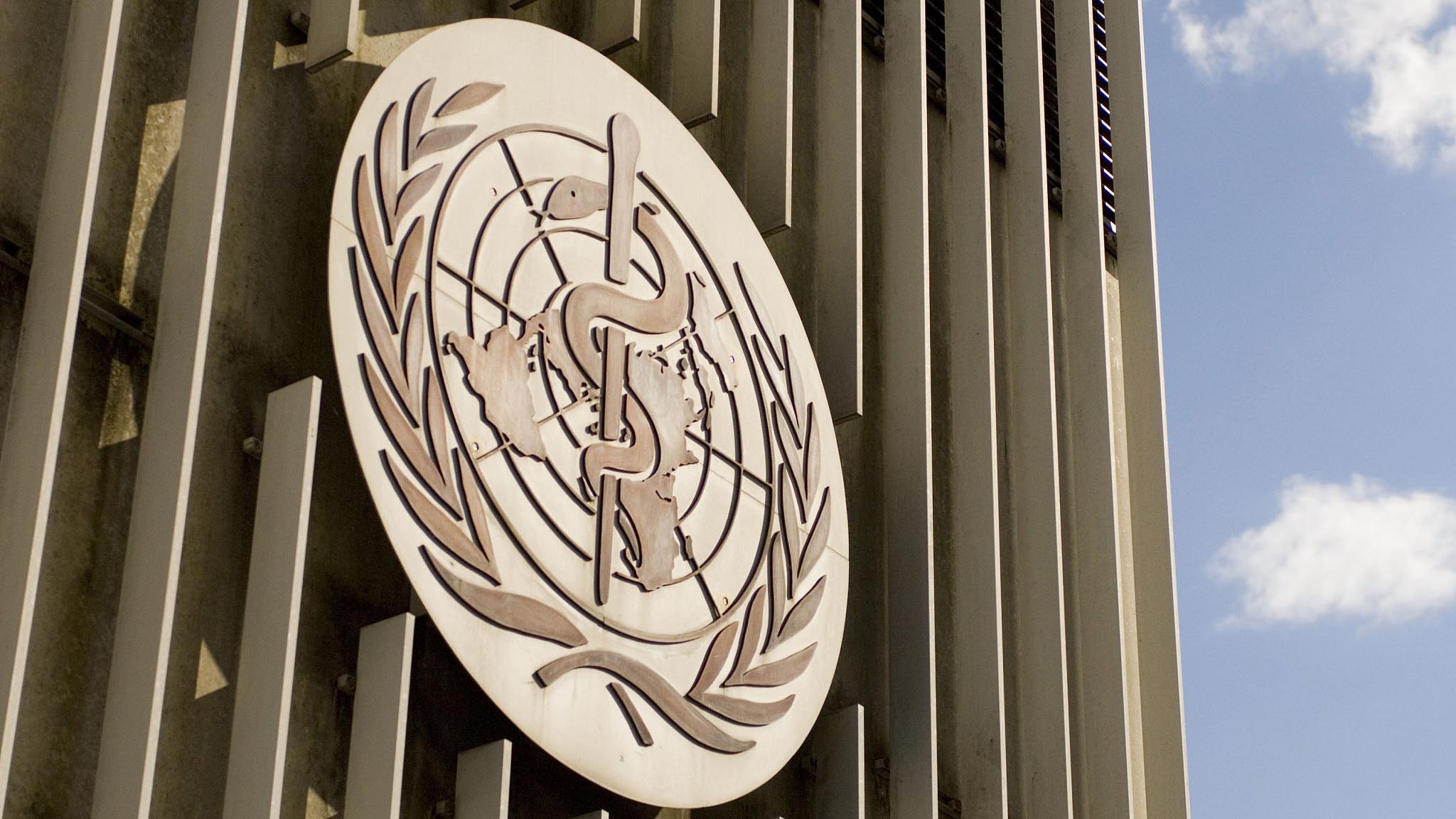 Politics are headwind against headway in the phase-two study of COVID-19 origins tracing, said the World Health Organization (WHO).

"I have to admit it is not easy given some of the rhetoric we have experienced over the last number of weeks and months," said Michael Ryan, executive director of the agency's Health Emergencies Programme, at the latest media briefing. "I think what's happened in all of this is that the politics have really contaminated the environment and changed the atmosphere."

Ryan's remarks come at a time when the WHO is mulling over the phase-two plan that might not be consistent with recommendations from the phase-one study, which is to look at the "lab-leak theory" that the WHO Wuhan mission dismissed as "extremely unlikely."

Beijing rejects such a plan, while Washington is pushing the theory by tasking the U.S. intelligence community to file a report later this month. But scientists are not convinced that it will bring in any new information.

"I am concerned it will be a rehash of the evidence that's been available until now," said Jonathan Stoye, group leader at the Retrovirus-Host Interactions Laboratory at the London-based Francis Crick Institute. "It might be a more considered form than other versions of consideration of this information."

"The Biden administration was doing this in order to satisfy internal political pressures to try to defuse some of the pressures coming, say, from elements of the Republican Party," the British virologist argued, adding that "there is a real issue with potential political considerations playing a role" in the WHO.

Massimo Ciccozzi, an Italian virologist who began their origins study in January 2020, said the WHO is "in the middle" given the environment where "politicians want to be scientists, and scientists want to be politicians."

"This mix is a disaster for science," said Ciccozzi, an associate professor of medical statistics at the University of Biomedical Campus in Rome. "Each one has to lead the proper way," he said.

Meanwhile, American media outlets have also latched onto the lab origins theory, and the flames have been fanned by the Washington Post, citing what Beijing says was "mistranslated" remarks from Peter Ben Embarek, head of the WHO Wuhan mission, in a Danish documentary.

"I noted that Embarek told the Washington Post that the interview had been mistranslated into English from Danish," said Chinese Foreign Ministry spokesperson Hua Chunying, referring to the Danish scientist's words "distorted" in that interview.

The Post reflected the "mistranslation" in the report, but still implied Chinese pressure on experts' phase-one conclusion.

But Embarek himself has denied it at a WHO media briefing soon after returning from the field trip in Wuhan. "Of course, there was political pressure from all sides, also outside China," he said. "We were never pressured to remove critical elements in our report."

Hua said Embarek has always upheld the China-WHO joint mission report on the origins study. "Any attempt to overturn or distort the conclusions of the report is political manipulation and disrespect to science and scientists around the world."

The phase-one report concluded that natural spillover is most likely.

Coccozzi argued that different articles on Science and Nature pointed to the natural origins: from bats to men. "I cannot imagine something of genetic engineering that can be created, something of so important virus."

China submitted the genome sequencing of SARS-CoV-2 to the WHO in January 2020 and shared all legal data of the early 174 COVID-19 cases with WHO experts during their Wuhan trip, where they visited related wet markets and labs.

The WHO has also recognized China's cooperation on origins study. "I am confident that our colleagues in China are very much willing to cooperate on the scientific studies that are needed to further explore the origins," said Ryan.

"What I want is collaboration between America and China," said Mammo Muchie, rated research professor in innovation studies at Tshwane University of Technology. "I don't think China is a problem; I think the problem comes from the other side."