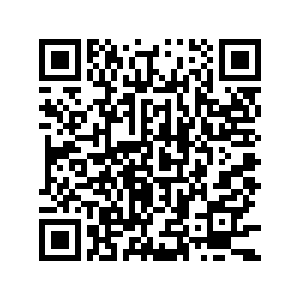 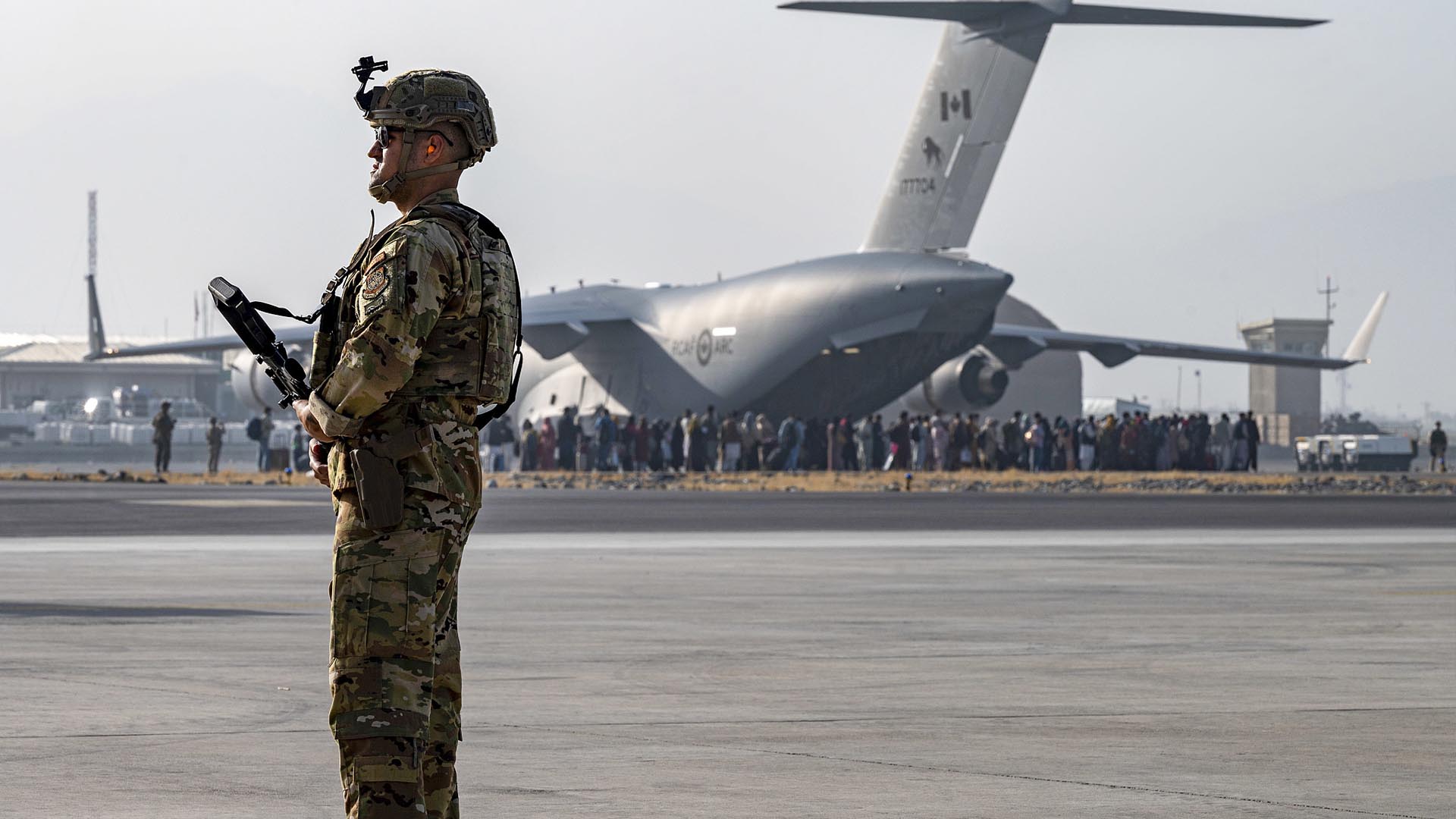 U.S. President Joe Biden is expected to make a decision on whether to extend an August 31 deadline to withdraw all U.S. troops from Afghanistan. Washington has been scrambling to evacuate Americans and its Afghan partners since the Taliban takeover last week. But U.S. intelligence shows the evacuation is not likely to be completed by the end of the month. On Monday, a Taliban spokesman said foreign troops should withdraw from Afghanistan by August 31 in accordance with their earlier announcement and any delay would be "a clear violation."