Download
BizBeat Ep.203: What’s next for Afghan economy devastated by the U.S.
CGTN 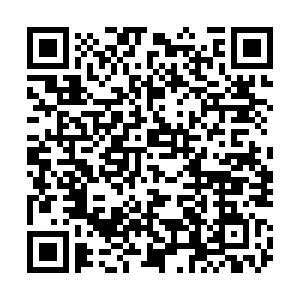 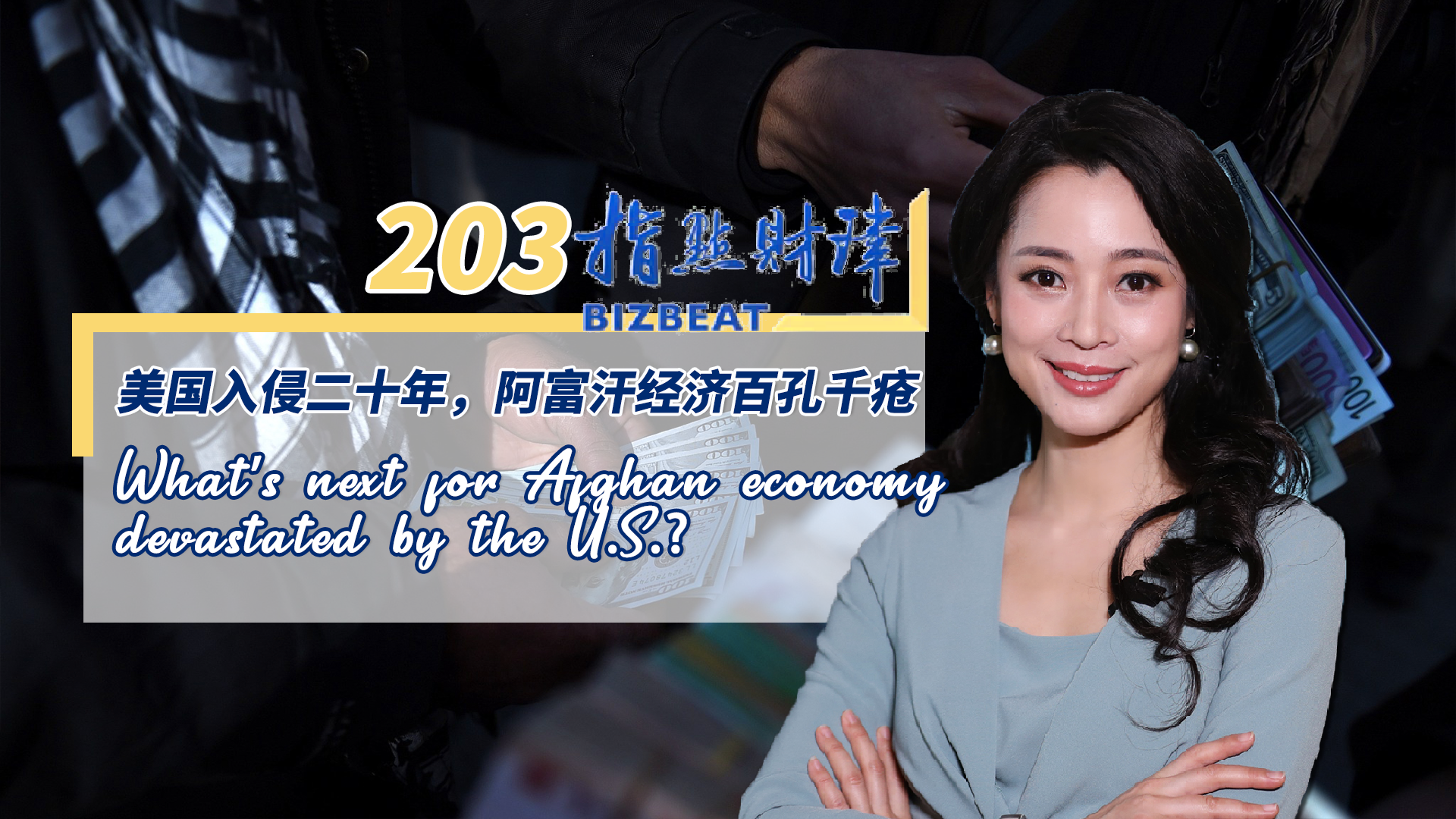 Some say Afghanistan is like "a poor lying on top of gold,” referring to the country's vast untapped mineral wealth, resources that could transform its economic prospects if ever developed. However, the perennial war and U.S. invasion have turned Afghanistan into the world's seventh poorest country which is now aid-dependent. U.S. President Joe Biden has claimed America's mission in Afghanistan was never about nation-building. So what lies ahead for the country under the Taliban rule? How to build a stable and secure environment for economic development?

In this episode of BizBeat, CGTN's Lily Lyu explains.