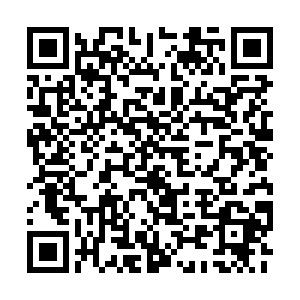 Chinese State Councilor and Foreign Minister Wang Yi on Tuesday said further strengthening friendly cooperation between China and South Korea is in the interests of both sides and their peoples, and befits the era.

Wang made the remarks in a congratulatory video message as China and South Korea has established a committee for future development of bilateral relations, ahead of the 30th anniversary of the establishment of diplomatic ties next year. 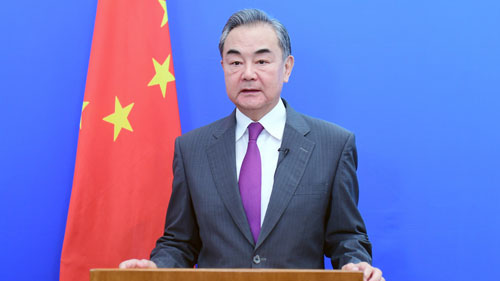 China and South Korea have been helping each other in the face of the COVID-19 pandemic, a manifestation of neighborhood friendship and the concept of shared future, Wang noted.

The committee, which consists of experts, scholars and government officials from China and South Korea, was set up based on last year's agreement between the two countries to use the dialogue platform to lay out a roadmap for the development of bilateral relations in the next three decades.

Wang called on all committee members to exchange their thoughts, contribute their wisdom, build consensus and put forward strategic, forward-looking, high-level and effective policy proposals that will help the two countries ride the waves of the next 30 years of relations and make ties more stable.

South Korea and China, as core partners on the journey to realize denuclearization and lasting peace on the peninsula, have been actively cooperating with each other, Chung said.

"Going forward, we will also closely cooperate for progress in the peninsula peace process, and by extension for peace and stability in Northeast Asia," he added, calling the two countries "closest and important neighbors."