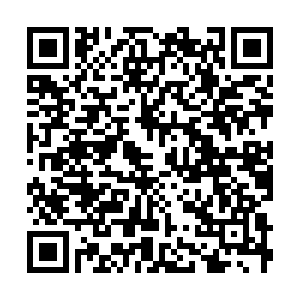 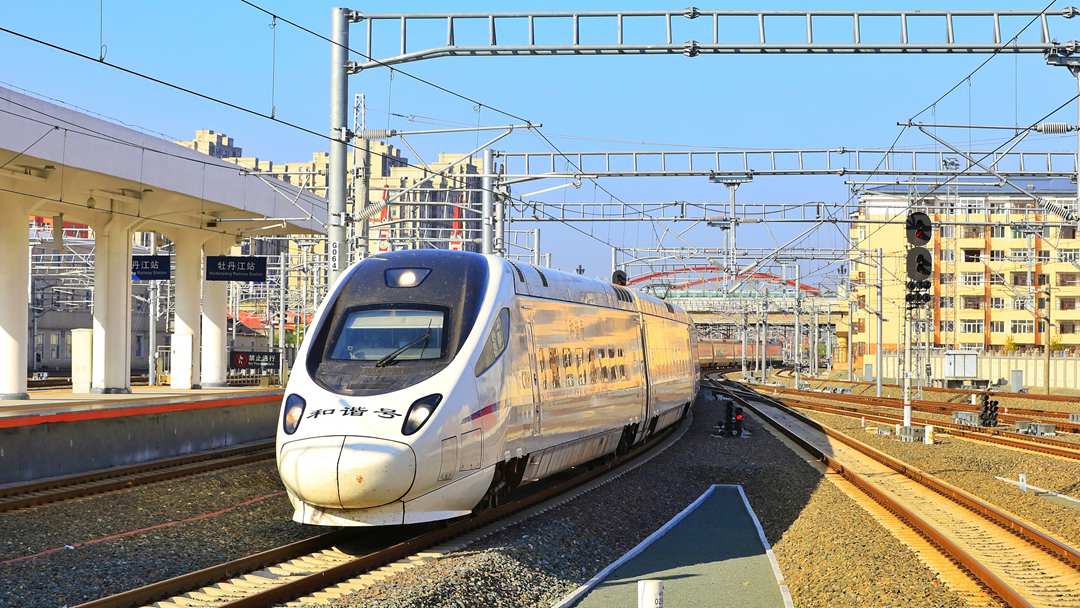 China's transportation network has been increasingly improved with profound progress made in the past decade, the Ministry of Transport said Tuesday at a news conference on transport support for the nation's goal of building a moderately prosperous society in all respects.

At the end of 2020, about 161,000 kilometers of expressways had opened to traffic, making China No. 1 in the world, officials told the press conference. High-speed railways have had an operating mileage of 38,000 kilometers.

A large number of key projects, including the Hong Kong-Zhuhai-Macao Bridge, the Beijing-Zhangjiakou Railway, the Beijing Daxing International Airport and the Shanghai Yangshan Deep Water Port, have been put into use and become China's business cards.

The courier business volume increased to 83.5 billion pieces from 5.7 billion pieces, a 14-fold net increase. The express delivery network is more extensive, with 98 percent of counties and townships covered.