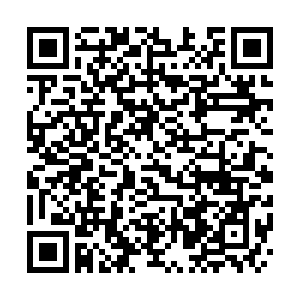 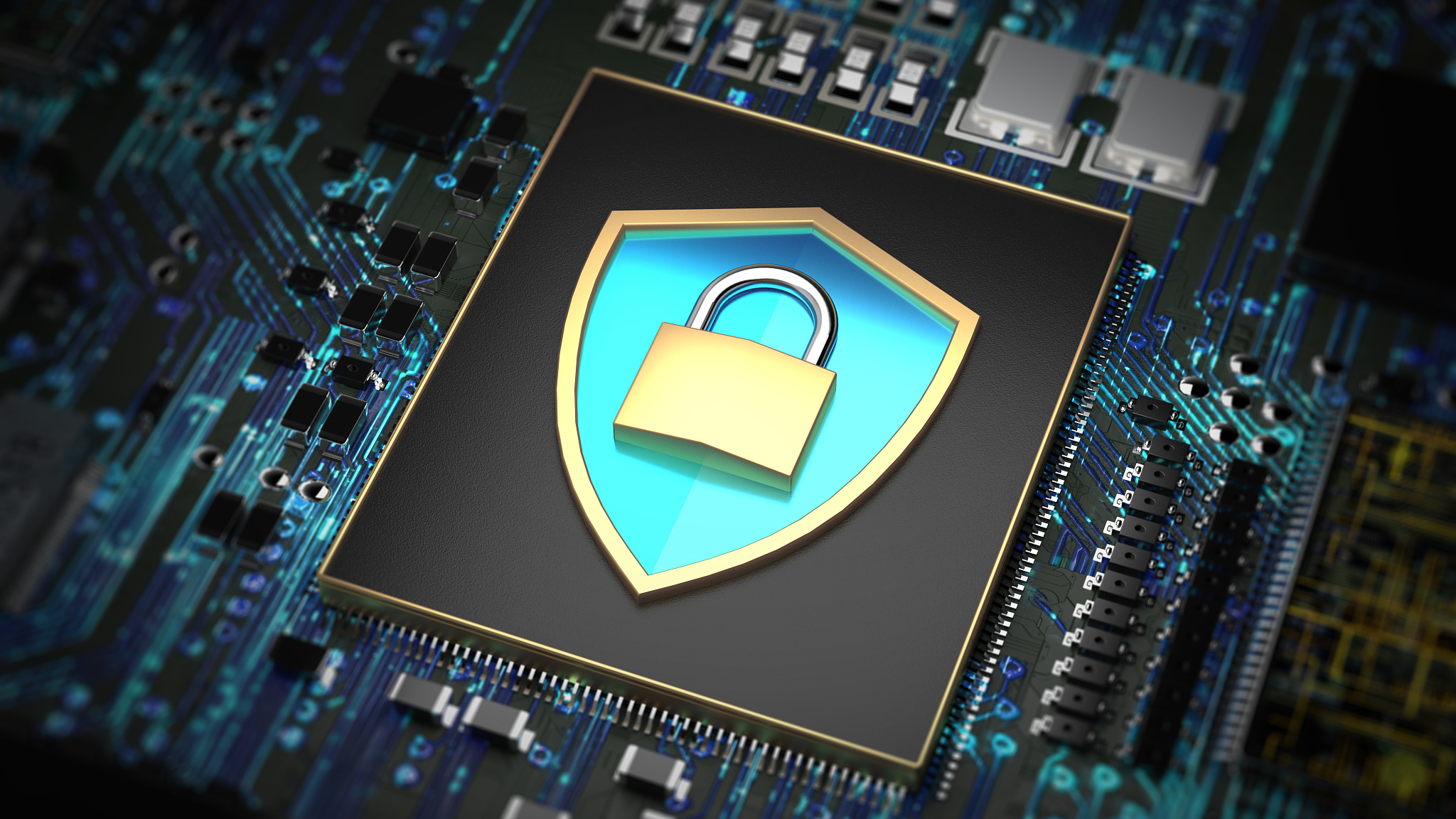 China's coming rules for protecting critical information infrastructure are not aimed at firms planning overseas listings, and all companies must be involved in ensuring network security, a senior cyberspace regulatory official has said.

Sheng Ronghua, deputy head of the Cyberspace Administration of China, made the comments at a State Council briefing on Tuesday, when asked how the rules would affect such firms as well as those involved in foreign trade.

The rules are to take effect on September 1, the day when the new regulations will also be implemented.

"The rules are published to protect the safety of critical information infrastructure and all companies, no matter what kind they are or where they are listed, must comply with the country's laws and regulations," Sheng said.