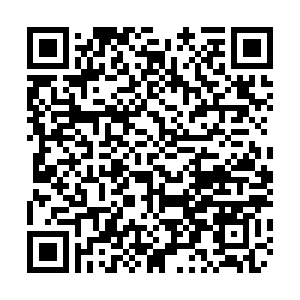 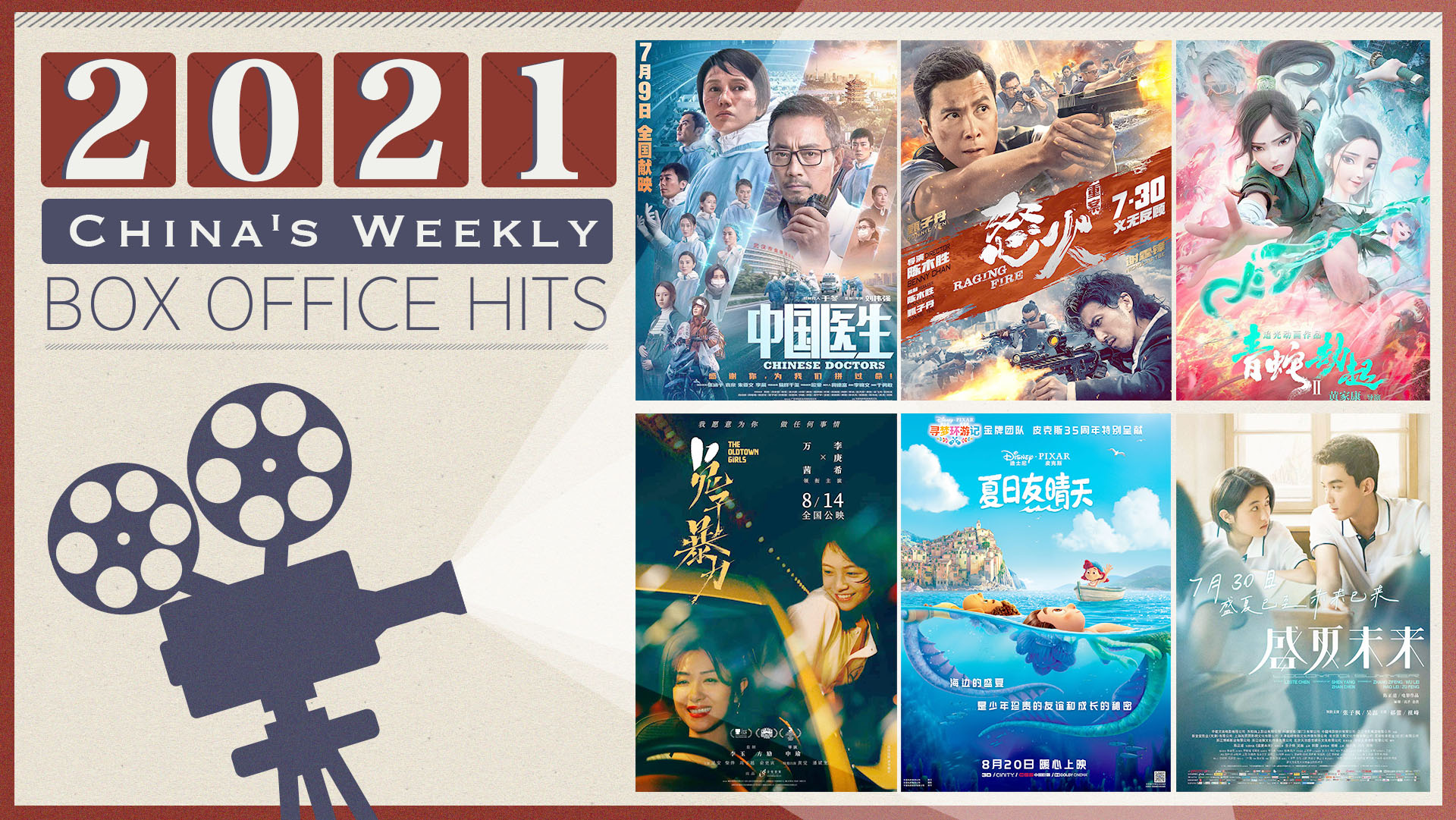 Star-studded action thriller "Raging Fire" continued to claim the top slot on the Chinese box office for a fourth week in a row since its release on July 30.

Starring A-list action stars Donnie Yen and Nicholas Tse, the top-grossing movie amassed 150 million yuan ($23.1 million) in the past week (August 16-22) and had already earned 961 million yuan in total as of Monday, even with the tightened COVID-19 containment measures at cinemas. 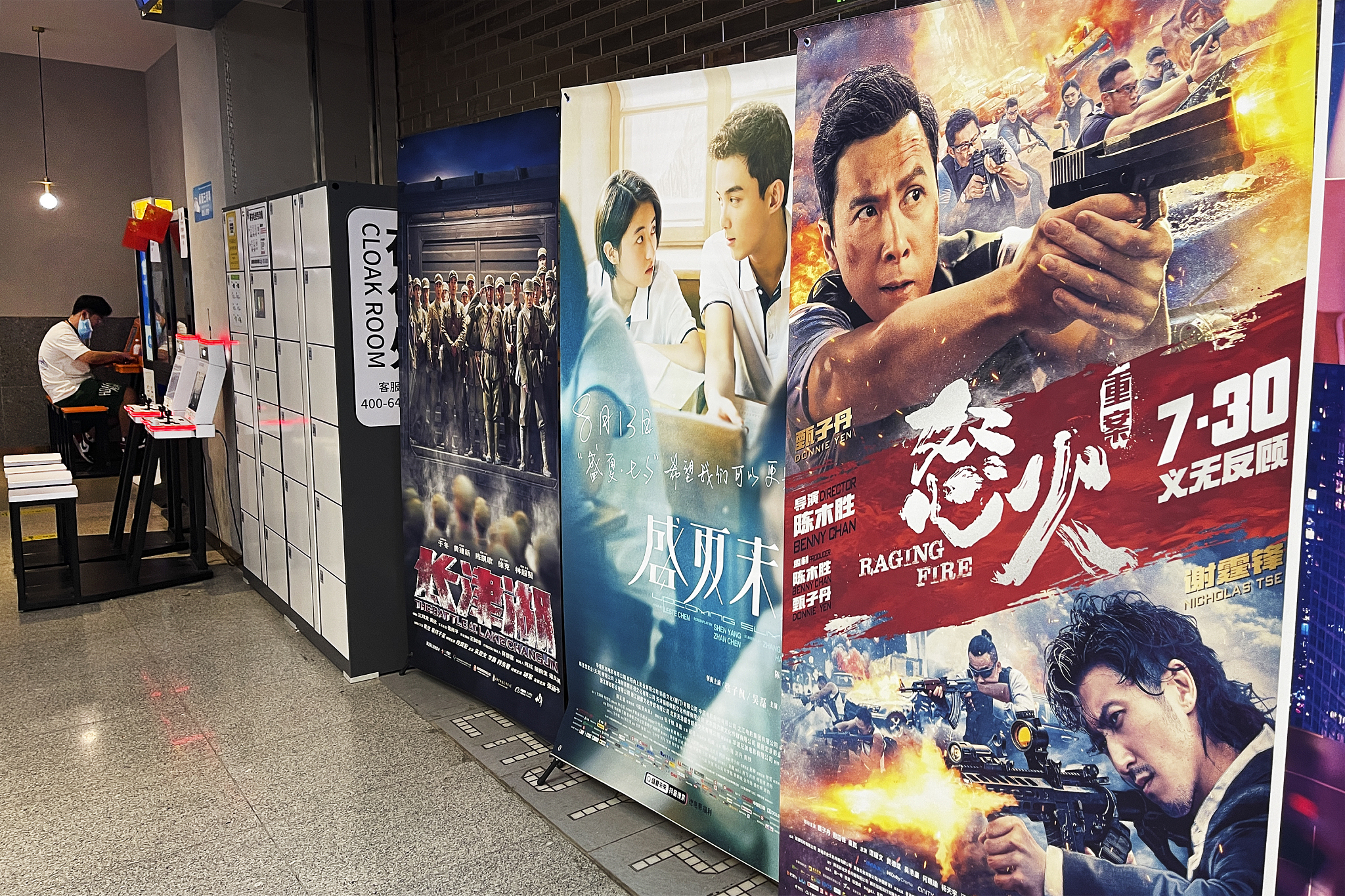 A poster of Chinese action flick "Raging Fire" displayed at a cinema in Beijing, August 10, 2021. /CFP

A poster of Chinese action flick "Raging Fire" displayed at a cinema in Beijing, August 10, 2021. /CFP

Hitting the big screen on August 20, Disney and Pixar's "Luca" nabbed 33 million yuan within four days of its release.

Set during a dazzling Italian summer, the movie focuses on the friendship between two aquatic teenagers: Luca and his best friend Alberto. They spend most of their time as creatures with fins and gills living under the Ligurian Sea, but can magically transform into humans when they are on land. The bittersweet story unfolds as their adventures go, showing how they found self-acceptance and identity among humans.

Characters Alberto (R), voiced by Jack Dylan Grazer, and Luca, voiced by Jacob Tremblay, in a scene from the animated film "Luca." /AP

Characters Alberto (R), voiced by Jack Dylan Grazer, and Luca, voiced by Jacob Tremblay, in a scene from the animated film "Luca." /AP

The film was rated 7.3 out of 10 on Douban, China's popular movie rating website. Some reviews expressed longings for the summer scenery of the small picturesque Italian town, and others said they were impressed by the descriptions of friendship and growth.

The box office witnessed an overall drop in the past week, raking in 318 million yuan in total. As a batch of new films meet audiences this week, including American sci-fi comedy "Free Guy," book-to-movie adaptation "Chaos Walking" and Chinese coming-of-age film "Farewell, My Lad," expectations are high from the final week of this summer box office.