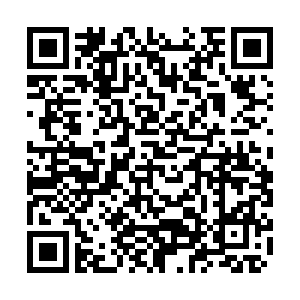 Any delay in the full withdrawal of U.S. troops from Afghanistan "would be a clear violation" of the departure agreement, Taliban spokesperson Mohammad Suhail Shaheen said in an exclusive interview with CGTN on Monday.

He spoke ahead of the G7's virtual meeting which is reported to consider an extension of the deal and whether new sanctions should be imposed on the Taliban.

Speaking to CGTN's Beatrice Marshall, Shaheen said that any delays in the withdrawal of foreign troops would only work to disrupt reconstruction plans. The Taliban was keen to bring an end to foreign troops' occupation of the country, he said. 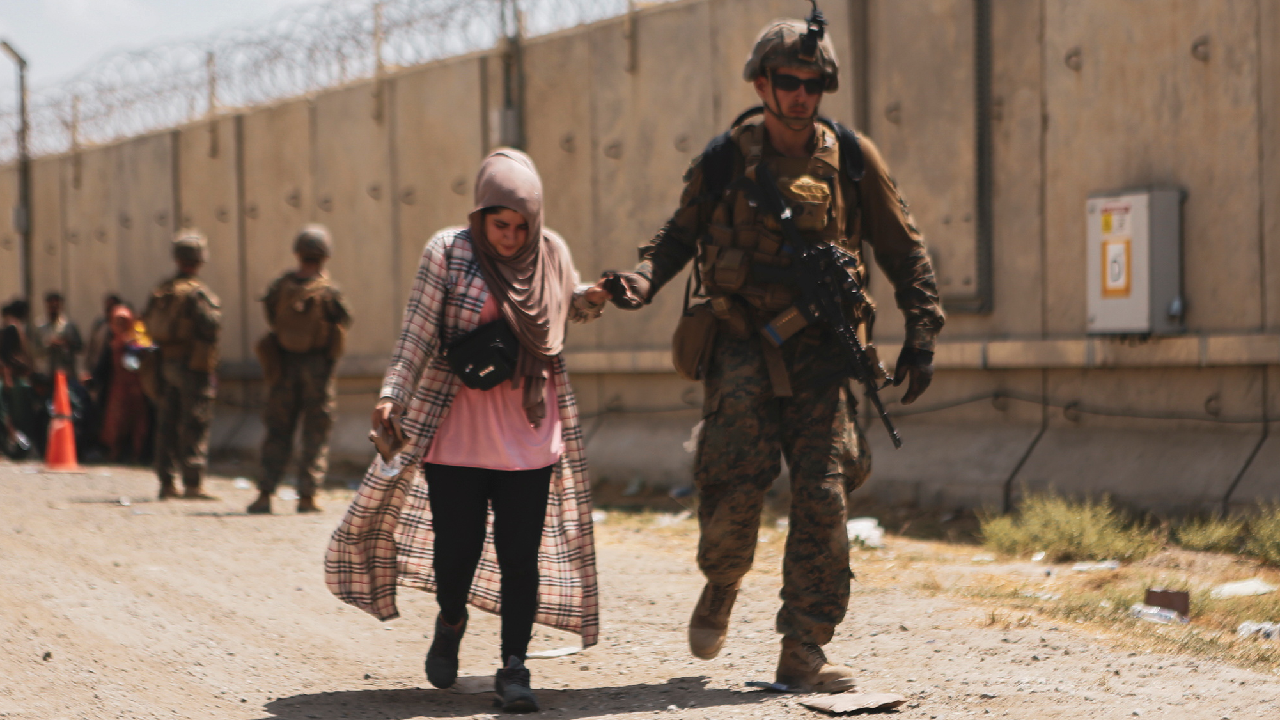 U.S. President Joe Biden warned on Sunday that the evacuation was going to be "hard and painful" and much could still go wrong. U.S. troops might stay beyond an August 31 deadline to oversee the evacuation, he said.

On Monday, an administration official told Reuters that Biden would decide within 24 hours whether to extend the timeline to give the Pentagon time to prepare.

Asked if the Taliban will consider an extension, Shaheen said "the occupation must come to an end" and that the Taliban welcomes the U.S.'s participation in reconstruction and investment in the country. 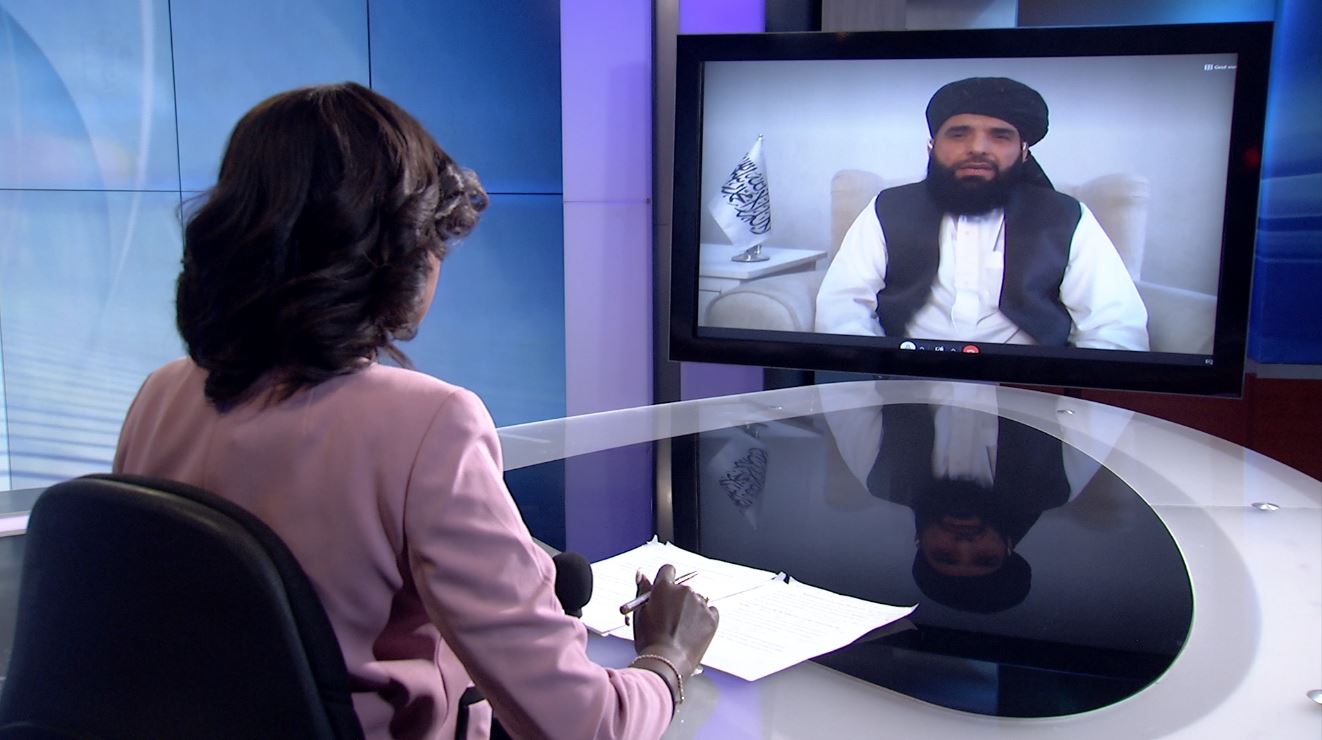 As for possible sanctions against the Taliban, Shaheen said more sanctions would be a "biased decision."

"We entered a new phase – a phase of peace, of peaceful coexistence, national unity of the Afghan people. So, there is need for a lot of cooperation, financial support in this critical time." 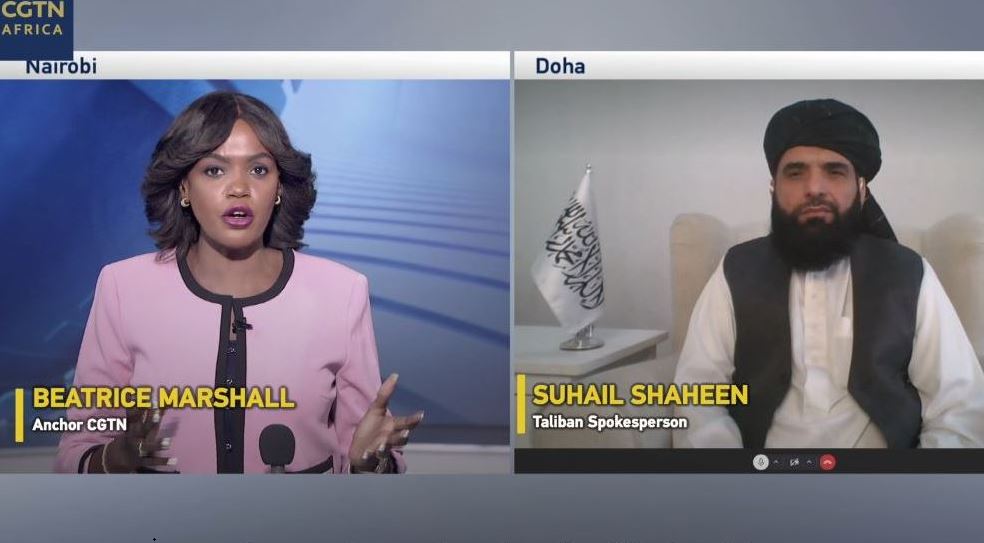 Regarding negotiations on forming a new government, Shaheen said, "The key issues are that we have all Afghan politicians, Afghan personalities to be part of the future Afghan inclusive government."

"Our colleagues in Kabul and our seniors, leaders in Kabul, they have watched conversations and meetings with other personalities or Afghan politicians who are not members of the Islamic," he added.