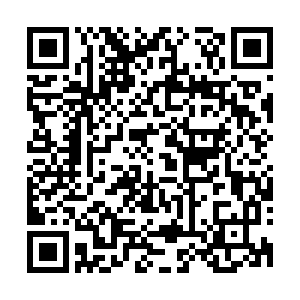 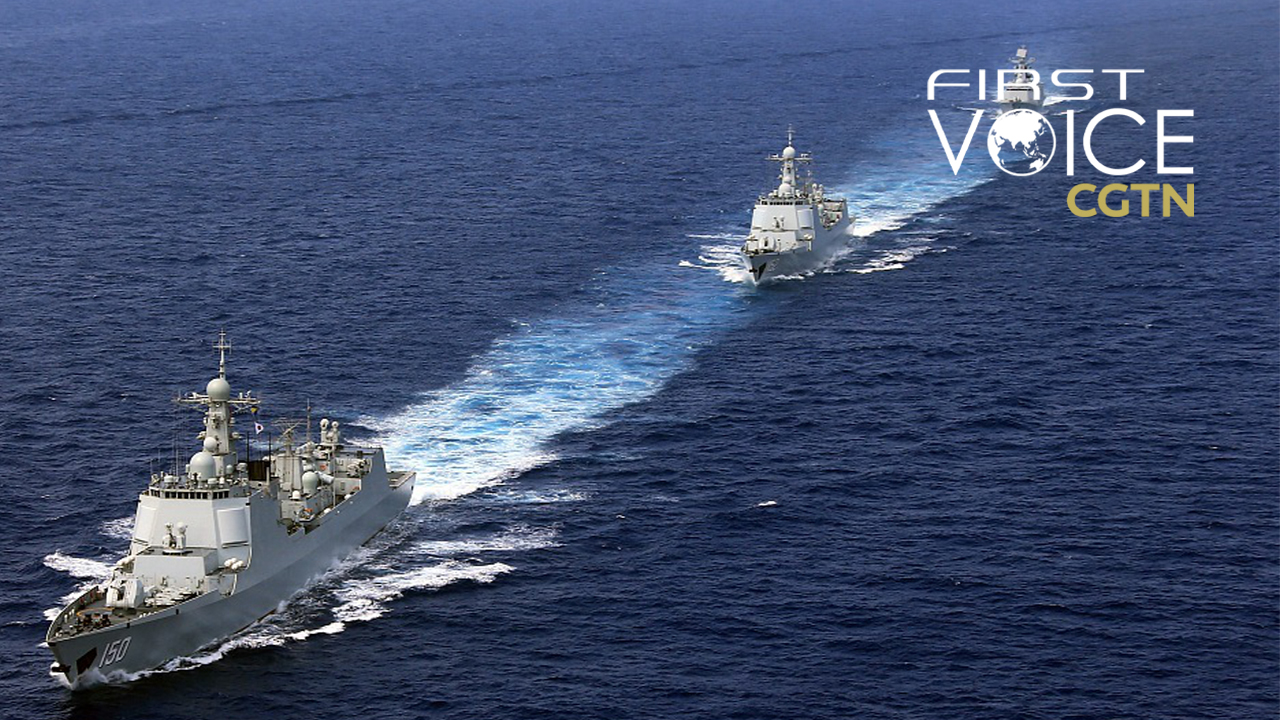 U.S. Vice President Kamala Harris is making her visit to Vietnam on a tour of Southeast Asia that has been styled as a "charm offensive" in a bid to try and shore up American support in the region and contain China. Ahead of her trip, Harris on Tuesday accused Beijing of continuing to "coerce" and "intimidate" in the South China Sea and pledged that Washington would pursue a free and open Indo Pacific.

Harris' commitment comes amid the fierce backlash Washington is facing worldwide from allies following its disastrous and botched withdrawal from Afghanistan. Overshadowed by this loss of credibility, Harris now wants to shore up a partnership with Vietnam, seemingly asking Hanoi to dismiss the lessons of history.

It is an overlapping irony that many have linked the chaotic withdrawal scenes from Kabul to the fall of Saigon in 1975, following another costly war which the United States had wasted their time on. With Harris visiting Ho Chi Minh city, the Vietnamese people would be prudent never to forget the turgid memories of that conflict, not least as Washington is now presenting itself as a friend and partner in order to yet again advance its strategic objectives in the region, just as it did in the 1960s and 1970s.

China and Vietnam are neighbors. There are some areas of disagreement, but they are ultimately superseded by the areas of agreement and shared heritage. Both countries have fought on their own merits to expel the legacy of imperialism from their respective lands, sought to overcome national division imposed externally, and have been subject to efforts by the United States and their respective allies to forcefully change their political systems and ideological preferences.

Vietnam is a country proud of its own identity and nationhood. China respects this, and seeks to develop warm, stable and prosperous relations with its southern neighbor on an equal basis. The U.S., on the other hand, seeks to spark divisions and contention between Beijing and Hanoi in pursuing its relentless thirst for hegemony over the Asia-Pacific region. 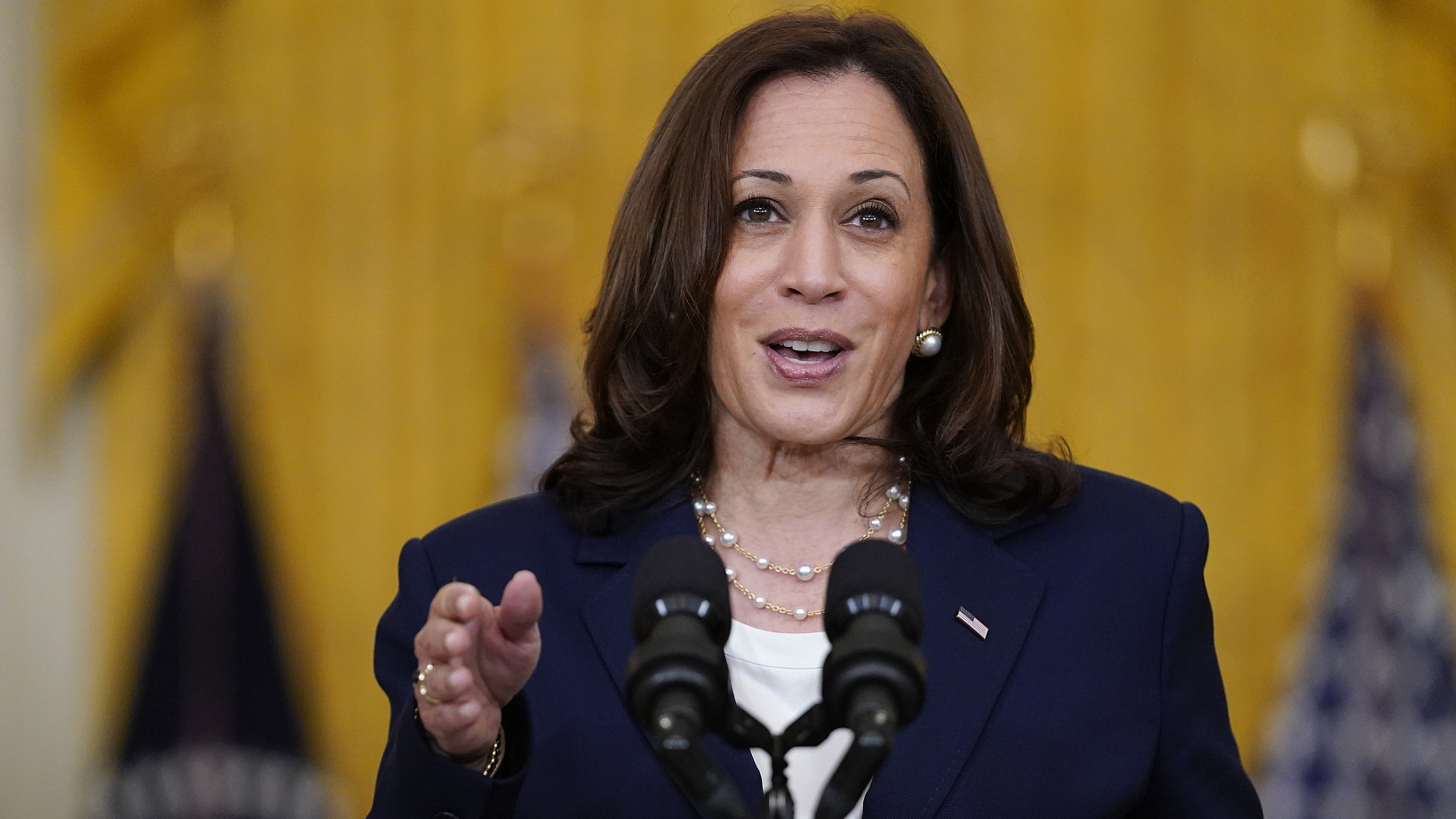 As Harris comes to town, it is worth remembering that China ultimately respects the political system and wishes of the Vietnamese people under the leadership of the Communist Party of Vietnam (CPV). In the meantime, the U.S. wants Vietnam to be a "Tito" state – a communist country which temporarily allies with Western objectives to defeat a bigger communist rival, only ending to be "Balkanized," broken up and politically dominated later.

Washington's Indo-Pacific strategy after all is about imposing its own ideology upon the region in addition to military domination. In line with this, it has provoked unrest, even riots in Hong Kong, Thailand and Myanmar through the National Endowment of Democracy (NED) funding.

This is a threat to Vietnam. The U.S. is happy to use the country as a political pawn against China, but to otherwise undermine its political system when it gains the opportunity to do so. It's not a secret that the U.S. actively promotes dissidents and separatism in China, along with relentless negative media coverage in order to attempt to undermine its national sovereignty. It currently chooses not to do so in Vietnam, but history ought to remind people what it could do if possible.

For now, the U.S. wants Vietnam as a "friend and partner." But when it sees fit, Vietnam can be readily rebranded as a "brutal communist regime" just like it was in the 1960s and 70s.

In this case, Vietnam should remember that China is a neighbor, but the U.S. is an intruder and an invader happy to trumpet on lies over the region to suit its objectives. China's shared ideology and non-interference policy ensures it to play a role in protecting the fruit of the Vietnamese revolution.

Beijing and Hanoi have a responsibility to build mutual relations and trust, make progress on disputes and develop a shared future, but the U.S. tries to impose its ideology, vision and eventually military might on Hanoi. Vietnam should make choices in view of its long-term interests and not fall into the trap of being used as a stick against another country at the behest of someone else's political game.