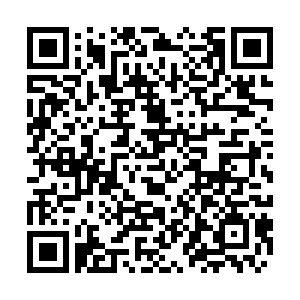 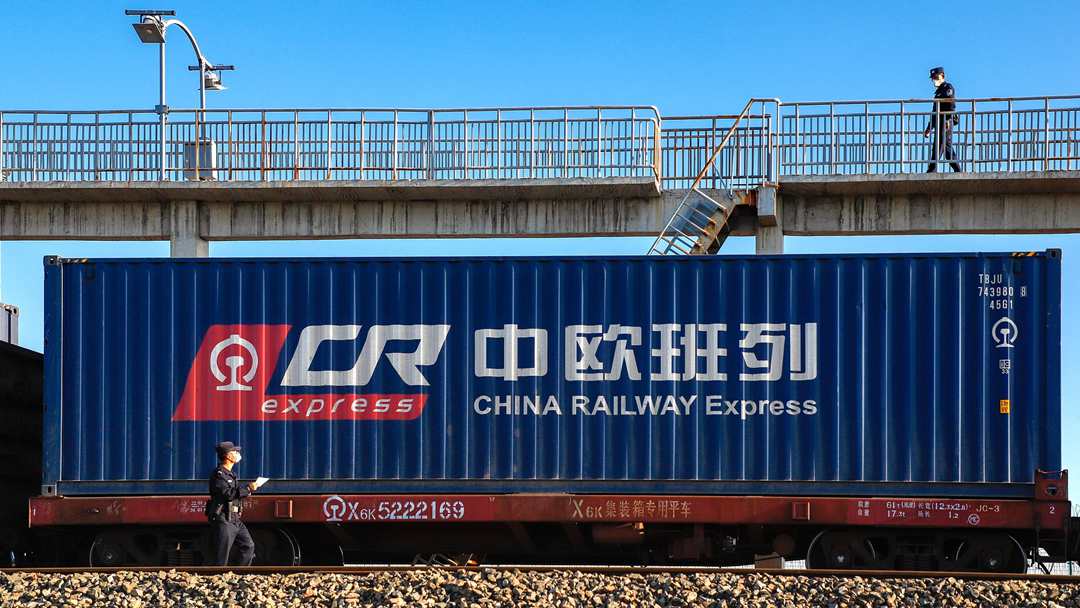 Fourteen new freight train routes through Horgos, northwest China's Xinjiang Uygur Autonomous Region, to other cities in China, Europe and Central Asia have opened since the beginning of this year, making the largest land port in western China an even more important trade hub for the updated Silk Road Initiative.

Horgos has been a crucial gateway connecting Asia with Europe and beyond along the ancient Silk Road, and now through the Silk Road Economic Belt, which is part of the Belt and Road Initiative proposed by China in 2013.

According to Horgos Customs, over 3,600 freight trains passed through the city during the first seven months of 2021, a year-on-year increase of 44 percent. Meanwhile, cargo volume went up by 56 percent, reaching over 5 million tonnes. Both figures are the highest among all railway ports in Xinjiang.

The freight trains carry out segmented transportation and adopt the flexible less-than-container-load mode of "when full then go."

Zhao Qilong, an officer at the Horgos Customs, said over 200 kinds of goods were being transported via 35 inbound and outbound railway routes through Horgos. Together they cover 45 cities in 18 countries, including Georgia, Germany and Poland.

After renovation and expansion at the end of 2020, the transportation capacity of the Horgos port has increased by over 30 percent.

In line with COVID-19 containment measures, the city's local government has been coordinating with various departments, including customs, railways and frontier inspection, to manage carriage changing, marshaling, inspection and customs release. The clearing time needed for one train has been reduced from 3.5 hours to just one hour.

The freight trains have also been attracting local enterprises dealing in foreign trade. With the addition of new railway routes, local products from Xinjiang, such as ceramic, chemical and agricultural exports, are being welcomed by the world.

Zeng Yeqin, a manager at Xinjiang Zhonglianhaitong International Logistics, said garments, shoes, daily necessities and building materials used to be the main items transported via freight trains, but from last year, mechanical and electrical products, high-tech products, vehicles and other high value-added products have increased significantly. The demand for bulk resource commodities is increasing, and the trading volume of her company's agent freight trains has also received a boost.

From the introduction of the first China-Europe Railway Express in Horgos in March 2016 to July 2021, over 15,000 China-Europe and China-Central Asia freight trains have passed through the Horgos port, carrying over 20 million tonnes of shipment.