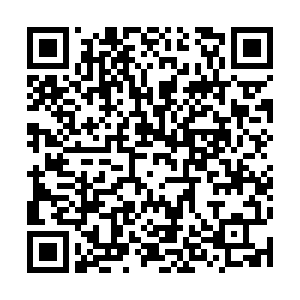 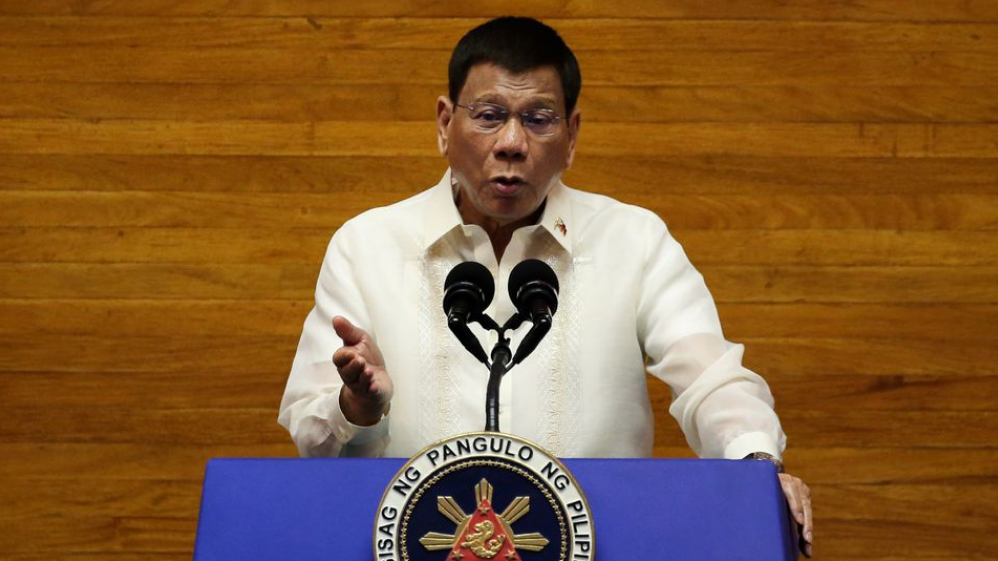 Philippine President Rodrigo Duterte gestures as he delivers his 6th State of the Nation Address (SONA) at the House of Representative in Quezon City, Metro Manila, Philippines, July 26, 2021. /Reuters

Philippine President Rodrigo Duterte gestures as he delivers his 6th State of the Nation Address (SONA) at the House of Representative in Quezon City, Metro Manila, Philippines, July 26, 2021. /Reuters

Philippine President Rodrigo Duterte has agreed to run as a vice presidential candidate in the country's elections next year, the ruling PDP-Laban Party said on Tuesday, leaving room for the leader to continue running state affairs after his term ends in 2022.

The party made the announcement amid expectations that Christopher Bong Go, a close aide to Duterte and an incumbent senator, will be endorsed to be the party's presidential candidate for the 2022 race. The party general assembly, which will be held on September 8, is expected to formalize that endorsement.

Duterte is making "the sacrifice" and heeding "the clamor of the people," Karlo Nograles, executive vice president of the party, said in a statement.

In the Philippines, the president cannot run for a second term and Duterte will finish his six-year term by June next year.

Nograles said the move would "guarantee continuity of the administration's programs during the past five years," including those meant to address illegal drugs.

Duterte, who has portrayed himself as a reluctant president with no desire for power, has on several occasions said he wanted Go to be his successor. His endorsement in 2019 helped Go to become a senator, a post he carries out alongside his duties as Duterte's personal aide.

Go has repeatedly said he was not interested in the presidency, and he would only consider if Duterte agreed to be his running mate.

The two have been close since the late 1990s, when Duterte was a congressman representing Davao City in the country's south.

"I am still not interested (in the presidency)," Go, who chairs the senate committee on health, told Reuters. "Vaccines first, before politics," he added.