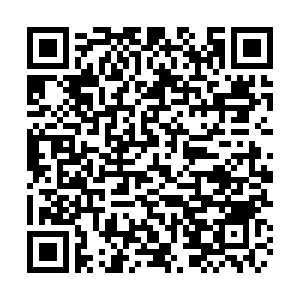 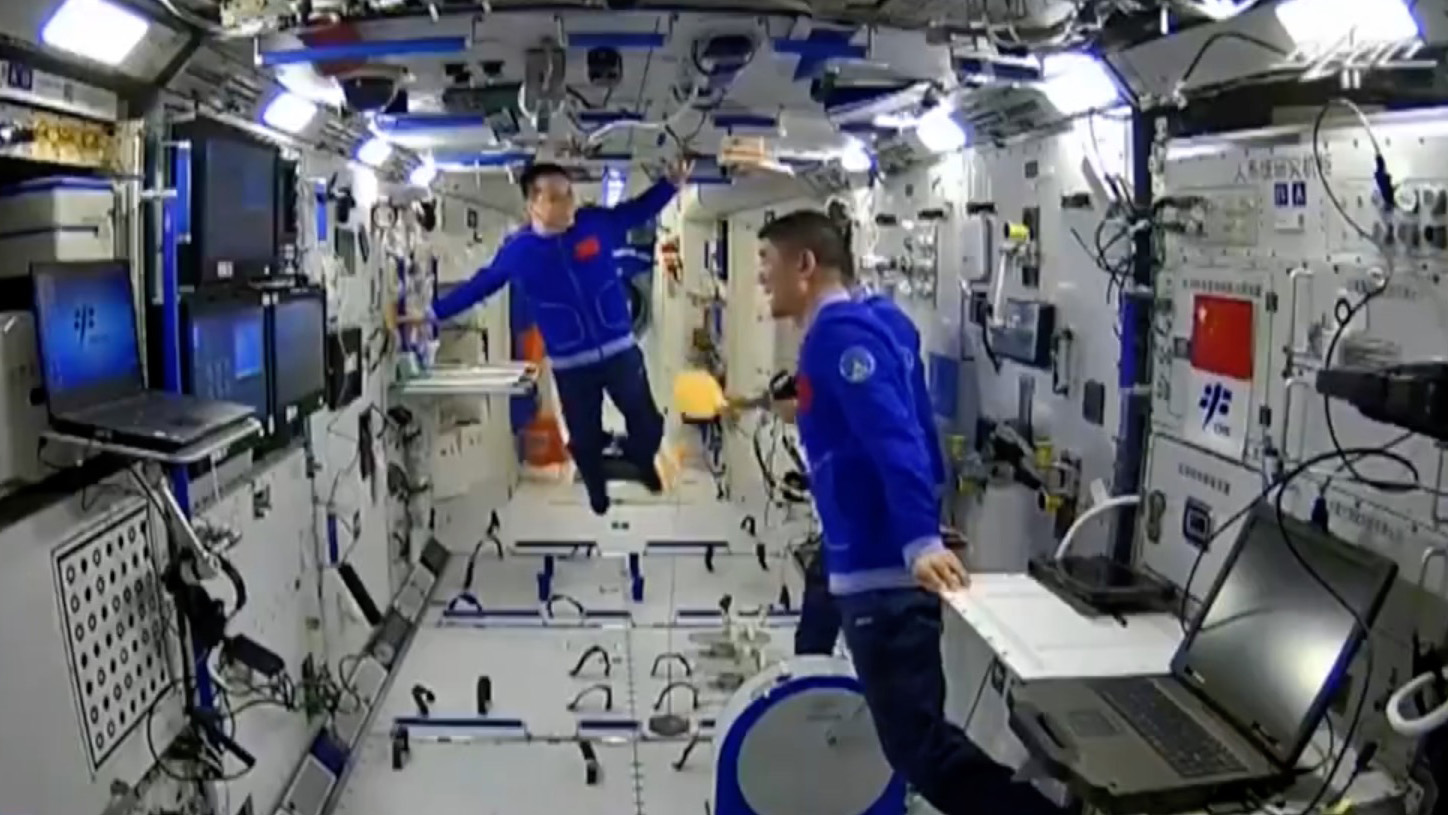 Living a similar schedule to ours, Chinese astronauts, or taikonauts, also work regular hours in space and have downtime to relax.

The three taikonauts' work starts at 8:00 a.m. They will review the whole-day work at around 8:00 p.m. with the ground crew. Every week, they have one day off.

Nie Haisheng, commander of the Shenzhou-12 manned mission, told China Media Group on Sunday that they spent the half day doing some cleaning.

Besides that, Liu Boming said they have various activities.

"We listen to music while jogging. We also play ping-pong and upload videos," said Liu, adding that Nie also plays the harmonica and flute.

The trio talk to their families at weekends.

"We all call home to tell them we are safe. That makes us feel at ease," said Tang Hongbo.

"I am very happy to call my family and feel close when talking to them. That helps eliminate the loneliness during space flight a lot," he added.

As their space trip is drawing to a conclusion, the crew are preparing for their return to Earth.

One of the priorities is to dry and store the extravehicular spacesuits, which will be used in future missions, said Nie.

"We also need to strengthen our bodies, train our muscles, bones, heart and lungs to prepare for the return and the readjustment after landing on Earth, so as to ensure a successful, smooth and secure completion of the mission," the commander said.