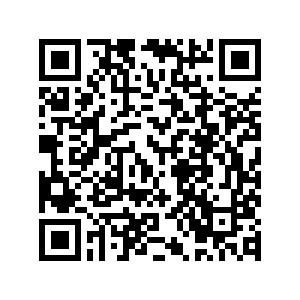 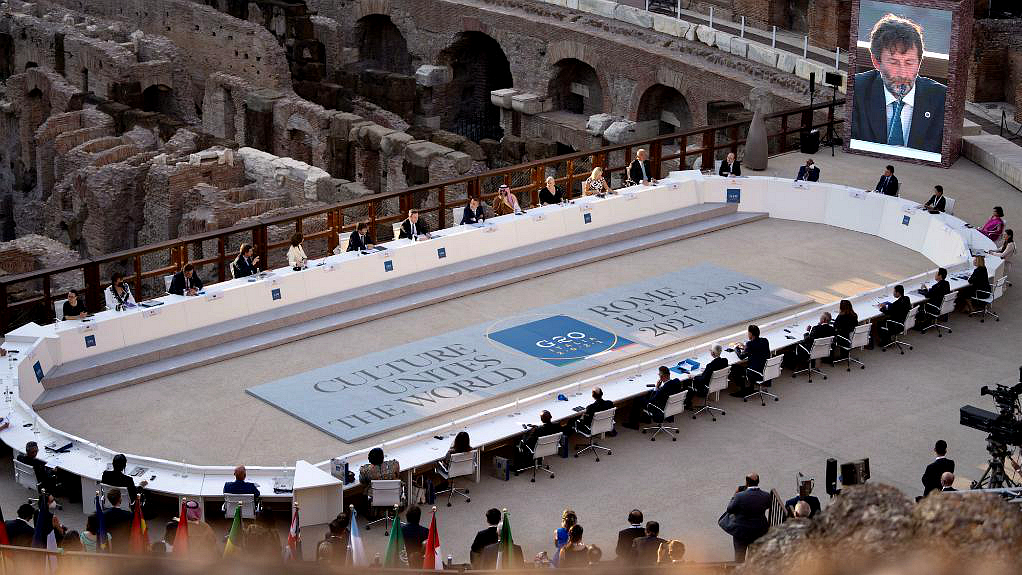 Editor's note: Jeffrey Frankel is Professor of Capital Formation and Growth at Harvard University. The article reflects the author's opinions and not necessarily the views of CGTN.

Finance ministers, central bank governors, and political leaders are hard at work preparing for the 2021 G20 Heads of State and Government Summit in Rome on October 30-31. With the COVID-19 pandemic stretching well into its second year, the meeting will come at a time of heightened uncertainty about public health and the global economy. And though the mechanisms of international cooperation have been weakened by the pandemic and remain bruised by former U.S. President Donald Trump's legacy, they are more important than ever.

"Cooperation" need not refer to international coordination of national monetary or fiscal policies. For the most part, countries on their own can move those levers in whatever direction is best for them. Instead, the G20 should focus on financial stability, trade, and vaccination. This is in addition to other important areas, especially the existential issue of global climate change, which should and will receive a lot of attention.

Over the course of 2020, most countries responded to the health crisis and economic recession with government spending. But emerging markets and developing economies (EMDEs) cannot finance deficits as easily as can Europe and the United States (with its "exorbitant privilege" conferred by the dollar's global dominance).

Fortunately, many of these countries managed to meet the acute need for increased spending without having to pay sky-high interest rates, owing to the aggressive monetary stimulus provided by the U.S. Federal Reserve and other major central banks. The initial declines in EMDE currencies, securities prices, and commodity prices in March 2020 were reversed after the Fed's easing.

But now it is August 2021, and every country must contend with a higher debt-to-GDP ratio. At some point, the Fed will signal an end to monetary easing and a coming increase in interest rates. Whenever that happens, investors will pull out of risky assets and lose enthusiasm for EMDEs. Suddenly, EMDE debtors could face potential financial crises like those that struck in the 1980s and 1990s (or, on a lesser scale, like the 2013 "taper tantrum," when the Fed triggered EMDE capital flight by suggesting that it would soon start to wind down its asset purchases).

Accepting that there may be a bubble component to today's high prices for risky assets, the financial situation appears particularly fragile. Some say that soaring markets reflect economic fundamentals; for example, high price-to-earnings ratios in the U.S. stock market are said to be justified by the promise of digitalization and other productivity-enhancing technological innovations. But I would point to the surge in some financial innovations that do not enhance productivity. Think of the 6,000-odd cryptocurrencies that have been created, and the rise of meme stocks, special purpose acquisition companies, and non-fungible tokens.

In any case, the G20 can help to reduce the likelihood and severity of a potential emerging-market debt crisis. The Debt Service Suspension Initiative that it created during the pandemic was a good first step, but it only postponed repayment, and only one class of international creditors: governments. It is widely recognized that provisions for possible debt restructuring should be extended to cases where the international creditors are private financial institutions. A second positive step is the new allocation of Special Drawing Rights agreed to by International Monetary Fund members this month. 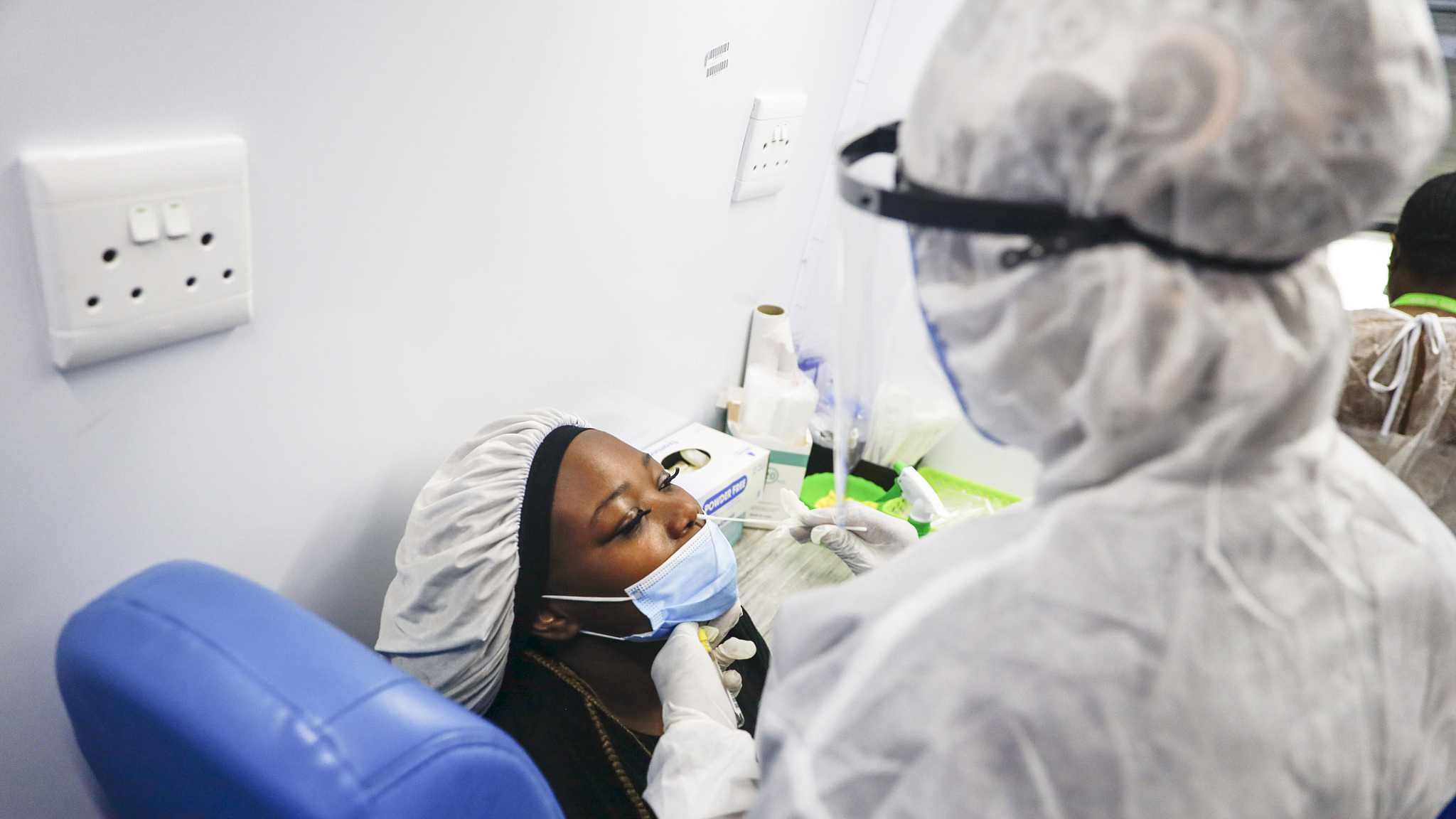 Both initiatives come just in time for EMDEs. Early on, it appeared that the impact of the pandemic would be more severe in advanced economies than in many EMDEs, with the exception of South America. But rich countries have since enjoyed unusually strong economic recoveries, aided by macroeconomic stimulus and the vaccines.

Meanwhile, the "other half" has fallen behind. In its most recent global outlook (July 2021), the IMF predicted continued strong growth for advanced economies, but marked down its growth forecasts for EMDEs. Among developing countries, millions of people are being thrown back into extreme poverty.

This economic divergence is particularly striking because it comes on the heels of a global convergence. On average, EMDEs had been growing substantially faster than advanced economies from the turn of the century until 2014, when Chinese growth started to slow and dollar prices for commodities fell. Among the many explanations for the catch-up period is that global trade increased roughly twice as fast as GDP during the decades preceding the 2008 global financial crisis. Since 2009, however, the trend for the trade-to-GDP ratio has been flat.

Unfashionable as it is to say, the situation today calls for some good old-fashioned trade liberalization. The U.S. and China should roll back the barriers that they raised over the last three years, triggered by Trump's trade war on China. One sector that is especially ripe for liberalization is trade in environmentally beneficial products such as the equipment used to produce wind and solar power. G20 members should work with the World Trade Organization to establish new international rules guiding Carbon Border Adjustment Taxes, so that they can be used, but not abused.

The G20 also should work with the OECD to follow through on the exciting recent progress toward a global framework for corporate taxation. Most importantly, the U.S. and other rich countries must allocate more of their massive spending packages to make COVID-19 vaccines available to low- and middle-income countries. It is ridiculous for the U.S. to chase after its own vaccine skeptics without at the same time doing more to bring the benefits of this scientific miracle to the rest of the world.

Ruchir Agarwal and Gita Gopinath of the IMF have proposed a plan of action to get more vaccines produced and distributed. Even someone who is allergic to altruism should favor programs for vaccination in other parts of the world. So long as the coronavirus runs wild anywhere, it is a danger everywhere. The stakes of international interdependence are higher than ever.