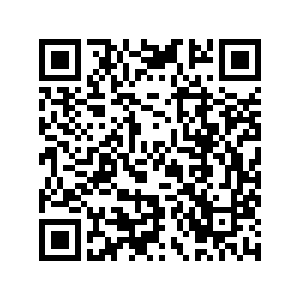 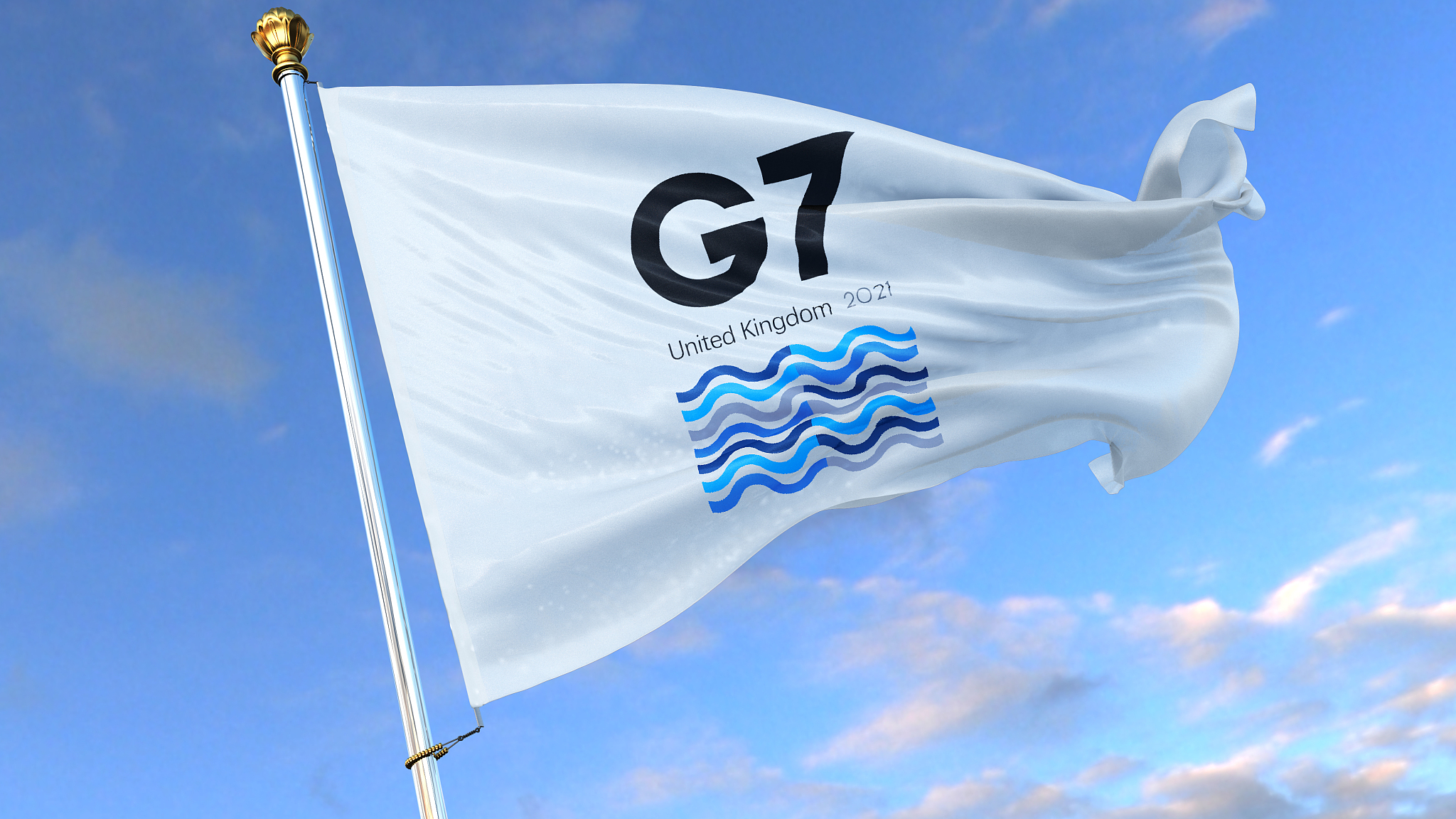 This week, G7 leaders will convene to discuss Afghanistan. It's crucial that the G7 leaders think clearly about the important objectives for Afghanistan in order to avoid adding yet another cycle of misery, bloodshed, and mass refugee flows.

Above all, they should use the meeting merely to coordinate policies among the seven countries in preparation for actions by the far more important venue, the United Nations (UN) Security Council. Without China and Russia at the table, there is no possibility of a coherent international approach to Afghanistan.

With this in mind, the G7 should aim to engage with Afghanistan under the Taliban, not isolate or starve the country. This is important not only as a short-run tactic to help get Westerners and vulnerable Afghans out of the country peacefully, but also to avoid future bloodbaths, humanitarian crises, and refugee surges. As tempting as it will be for the United States and its G7 allies to put a long-term hold on Afghanistan's foreign-exchange reserves, freeze development aid, and intensify U.S. (and possibly UN) sanctions, such an approach is doomed to fail, just as predictably as the 20-year NATO mission has just failed.

The U.S. knows a lot about punishing other countries, but it doesn't know much – or perhaps care much – about fixing them. Many in the U.S. political class are loudly calling for punishment of the Taliban. After all, the U.S. has been deeply humiliated. But the rest of the G7, and the rest of the world, should reject calls for revenge from the same U.S. politicians and strategists who did so much to get the U.S. and NATO into this 40-year mess (U.S. intervention in Afghanistan, we must remember, started in 1979, not 2001). These are the people who championed the initial U.S. support for the mujahideen, which later became the Taliban and al-Qaeda. These are the people who favored the subsequent invasion of Afghanistan in 2001. And these are the people who believed that a troop surge in the early Obama years would do the trick.

These people should be ignored. If the Taliban refrains from vengeance killings against its foes or a brutal crackdown on women and girls, the G7 countries, the UN agencies, the International Monetary Fund, the World Bank, and the Asian Development Bank (ADB) should be ready to continue, and indeed to increase, financial support to Afghanistan.

Yes, the U.S. right will scream and label President Joe Biden a traitor. But the U.S. right detests all foreign assistance, which is why the U.S. has been incapable of helping poor countries to stabilize. The right wants to conquer countries, not help them to develop.

There is more that the G7 should do. First, it should commission an independent study of why its development program during 2001-20 did not help Afghanistan to stabilize and improve sufficiently to enable the government and its military forces to resist the Taliban's reconquest of the country. (Hint: Look at the lopsided spending on security rather than development; the chronically inadequate funding of social programs and infrastructure; the disjointed approach lacking an overarching strategy; the corruption among U.S. contractors, not just Afghans; and the lack of clear and ambitious sustainable development benchmarks and targets.)

Second, the G7 should call on the UN Security Council to integrate economic and sustainable development thinking into its future actions and planning vis-à-vis Afghanistan, with regular reporting from UN officials in Afghanistan. The Security Council should learn quarterly whether children, including girls, are in school (with supplies and teachers for them); whether clinics are functioning; whether villages have access to water and electricity; whether mothers can obtain neonatal and obstetrical care; whether there is enough food to eat; and, finally, whether there are sufficient development funds to cover these essential needs.

Such benchmarks are all part of the Sustainable Development Goals, and the SDGs should apply to a Taliban-led government in Afghanistan just as they should have applied to the NATO-backed government. 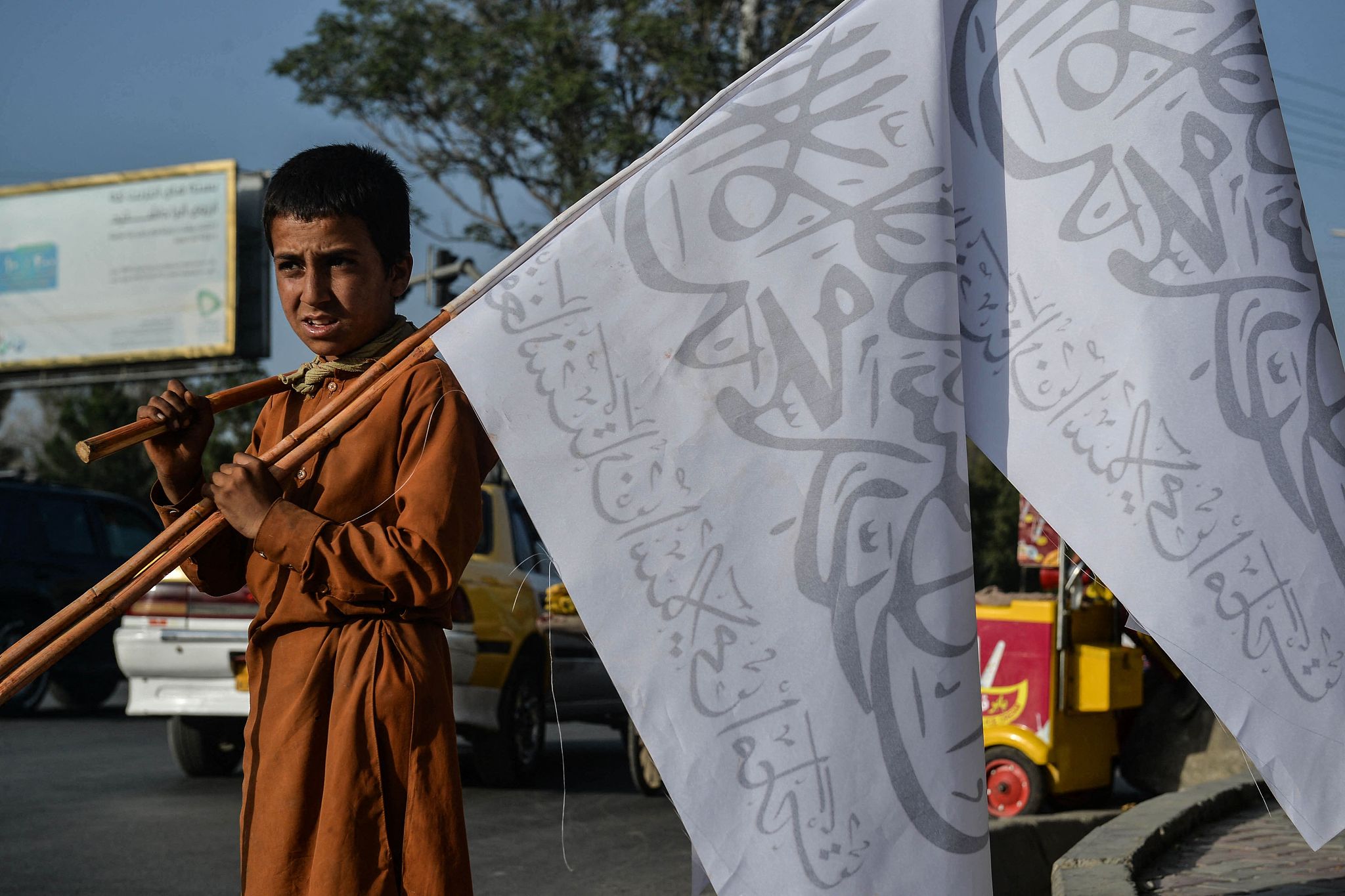 Unfortunately, it was the NATO mission that didn't take the SDGs seriously. In 2019, for example, the total donor aid to Afghanistan for educational programs came to a measly $312 million, or a meager $20 per child for Afghanistan's 15 million school-aged children (ages 5-19). By contrast, the U.S. spent around $1 million per year per soldier for the thousands of U.S. soldiers in Afghanistan.

Of that paltry sum given for education, none of the aid was channeled through the government budget. Instead, it came in the form of projects implemented directly by NGOs and other outsiders. It's not surprising that the Afghan people thought very little of their government. It was playing no role in educating their children (or in other core social functions), and the donors were not helping the government to play any consequential role other than providing security.

Some U.S. politicians will probably be tempted to support new insurgent groups to fight the Taliban, ostensibly as a way to pressure the Taliban at the negotiating table. This is a typical U.S. recipe, but it invariably leads to open-ended warfare. Fortunately, the U.S. probably lacks the logistical means to support an insurgency, and it's very hard to see China or Russia favoring such a naive approach.

Barring support for insurgents, the U.S. and even the G7 will be tempted to refuse to recognize any Taliban-led government, denying that it has legitimacy. Such a move would then be used as a legal basis to continue to freeze Afghanistan's foreign-exchange reserves at the U.S. Federal Reserve, and to put a hold on any new financing for Afghanistan from the IMF, World Bank, and the ADB. The U.S. and its allies would thereby foment a deeper economic and humanitarian crisis. But to what end? Even crippling U.S. sanctions rarely dislodge governments, and are very unlikely to do so in Afghanistan, just as they have failed to do so in recent years in Iran, the Democratic People's Republic of Korea, and Venezuela.

The G7's leaders should be clear about the core goals in Afghanistan: extricate their nationals and Afghan partners, and then work constructively with China, Russia, and other interested countries to end Afghanistan's 40-year downward spiral that the U.S. helped to initiate back in 1979. Enough of destruction. It is time to build.