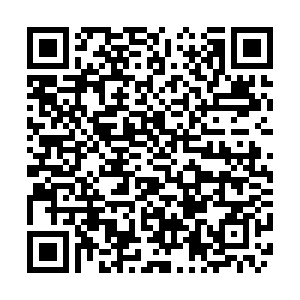 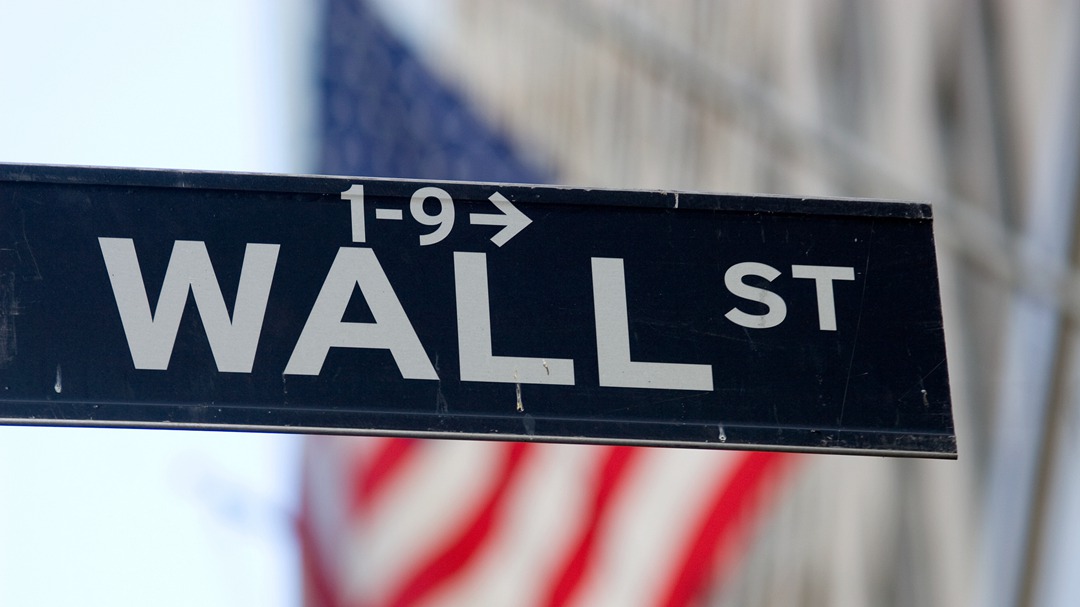 Wall Street rallied on Monday, and the Nasdaq reached an all-time closing high, as sentiment was boosted by full approval of a COVID-19 vaccine by the U.S. Food and Drug Administration (FDA) and market participants looked ahead to the Jackson Hole Symposium expected to convene later this week.

All three major U.S. stock indexes ended the session sharply higher, with the S&P 500 in the session's final minutes just failing to hold what would have been a record-high close.

"This has been the script all along," said Peter Cardillo, chief market economist at Spartan Capital Securities in New York. "We make new highs, pull back, and then we're off to the races again."

"That tells me the fundamentals are in place," Cardillo added. "There's worries out there, but it's hard to keep this market down."

The FDA granted full approval to the COVID-19 vaccine developed by Pfizer and BioNTech in a move that could accelerate inoculations in the United States.

"Full approval means that there's most likely going to be more mandates, more companies will mandate that you have to get the vaccine in order to get back to the office," Cardillo said. "I don't think this will get all the doubters vaccinated but this news today will probably drive (the vaccinated rate) closer to 75 percent."

Spiking COVID-19 infections caused by the highly contagious Delta variant have fueled concerns over a protracted recovery from the global health crisis.

Data released on Monday painted a "Goldilocks" portrait of an economic recovery headed in the right direction, but not enough to warrant a change in the Federal Reserve's dovish monetary policy, which helped feed investor risk appetite.

Market participants look to the Jackson Hole Symposium, due to convene in Wyoming later this week. The comments of Fed Chairman Jerome Powell will be closely parsed for clues regarding the central bank's policy-tightening timeline.

Of the 11 major sectors in the S&P 500, seven ended the session green, with energy enjoying its best day in nearly two months.

U.S.-listed shares of Trillium Therapeutics soared 188.8 percent after Pfizer agreed to buy the cancer drug developer in a $2.26 billion deal.

General Motors fell 1.3 percent following its announcement that it would take a $1 billion hit to expand the recall of its Chevrolet Bolt electric vehicles.

Advancing issues outnumbered declining ones on the NYSE by a 2.46-to-1 ratio; on Nasdaq, a 2.81-to-1 ratio favored advancers.

Volume on U.S. exchanges was 8.63 billion shares, compared with the 9.15 billion average over the last 20 trading days.