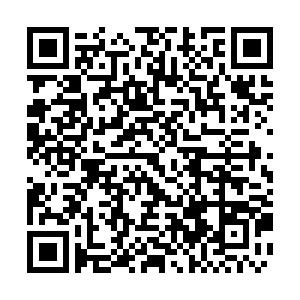 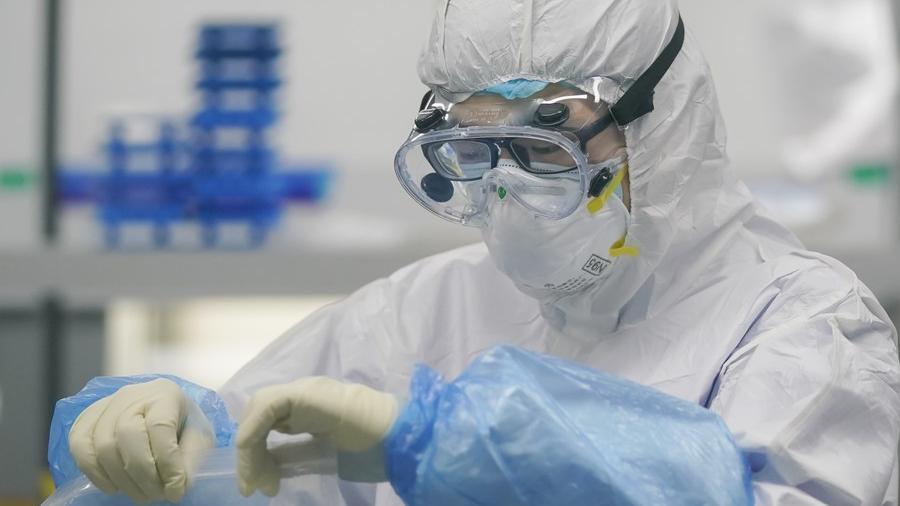 The Western media's constant attack on China and wild allegations of the coronavirus lab-leak theory stem from the growing unease in the West of China surpassing many of the Group of Seven (G7) countries in development indices, according to a report published by Kazakhstan's China study center recently.

"In many parameters of development it (China) has already overtaken, and in others it is ahead of the most developed countries of the G7... It is clear that this cannot please the established club of world leaders, and therefore all possible methods and means are being used today," said the report.

The COVID-19 has "added an edge to the problem," particularly, as China has managed to quickly curb the outbreak of the epidemic on its territory, and "stands out too much" comparing with those countries, it added.

Therefore, since last year, they have been actively attempting to label China as a "source of danger," calling the coronavirus like "Chinese virus" or "Wuhan virus," it added.

"As a result, economic competition turned into total competition... a number of countries are targeting their special services to search for compromising materials. Individual states (in particular, China) are branded as an 'enemy,' loud statements are made with accusations without real evidence," it continued.

"Conspiracy theories that allegedly 'China deliberately released 2019-nCoV (SARS-CoV-2) from the laboratory' for the purpose of testing it or any other purposes are meaningless, primarily for China itself," it noted.

It also mentioned another reason for some Western politicians to publicize the "conspiracy theory," saying that behind this is a purposeful work for those countries that is trying to "divert the attention of their citizens from total failures in governance and the inefficiency of their political systems, to hide their confusion and ignorance of how to act."