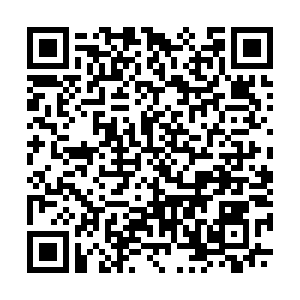 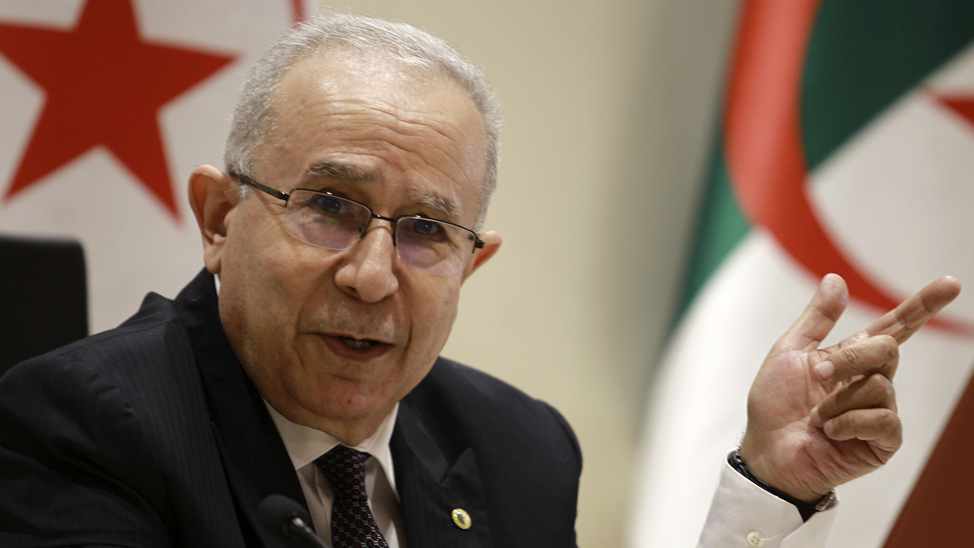 Algerian Foreign Minister Ramtane Lamamra gestures as he reads a statement from the country's president in Algiers, Algeria, August 24, 2021. /CFP

Algerian Foreign Minister Ramtane Lamamra gestures as he reads a statement from the country's president in Algiers, Algeria, August 24, 2021. /CFP

"Algeria has decided as of Tuesday to break off its diplomatic relations with Morocco," Lamamra read a letter on behalf of President Abdelmadjid Tebboune during a press conference in capital Algiers.

This decision comes a week after President Tebboune said relations with Morocco should be reviewed.

The Algerian foreign minister accused Morocco of using Pegasus spyware against Algerian officials and failing in bilateral commitments, including on the Western Sahara issue.

"The Moroccan kingdom has never stopped its hostile actions against Algeria," he said. However, consulates in each country will remain open, he added.

Morocco's Foreign Ministry said in a statement published on social media that it regretted what it called an unjustified decision and that it would remain a "credible and loyal partner" to the Algerian people.

Arab League (AL) Secretary-General Ahmed Aboul-Gheit expressed his regret over the current situation and called on both countries to exercise restraint and avoid further escalation.

The AL chief hopes that Algeria and Morocco would restore the minimum level of relations in a way that preserves their own stability, interests and the stability of the region, according to a statement by the AL.

Algeria and Morocco have been undergoing tense relations for decades. Their border has been closed since 1994 after Rabat started imposing visa entry ban on Algerian nationals following a bomb attack in Marrakesh.

At the press conference on Tuesday, Lamamra further accused Morocco of supporting two organizations that the Algerian authorities classified as terrorist organizations: the Movement for the self-determination of Kabylie and the Movement of Rachad.

Algeria recalled its ambassador last month after a Moroccan diplomat in New York called for the Kabylie people to have the right of self-determination.

Relations have deteriorated since last year, when the Western Sahara issue flared up after years of comparative quiet. Morocco regards the disputed territory as its own. Algeria backs the Polisario independence movement.

The Polisario said in November it was resuming its armed struggle. In December, the United States recognized Moroccan sovereignty over Western Sahara in return for Rabat upgrading its relations with Israel.

Morocco has called Algeria "the real party" to the Western Sahara dispute.

"Algeria will remain firm in its positions on the issue of Western Sahara," Lamamra said.