Download
China: U.S. should invite WHO to probe Fort Detrick and University of North Carolina
CGTN 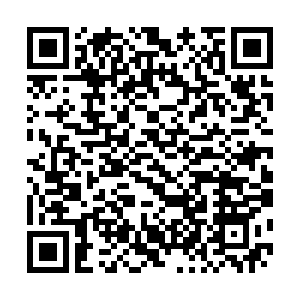 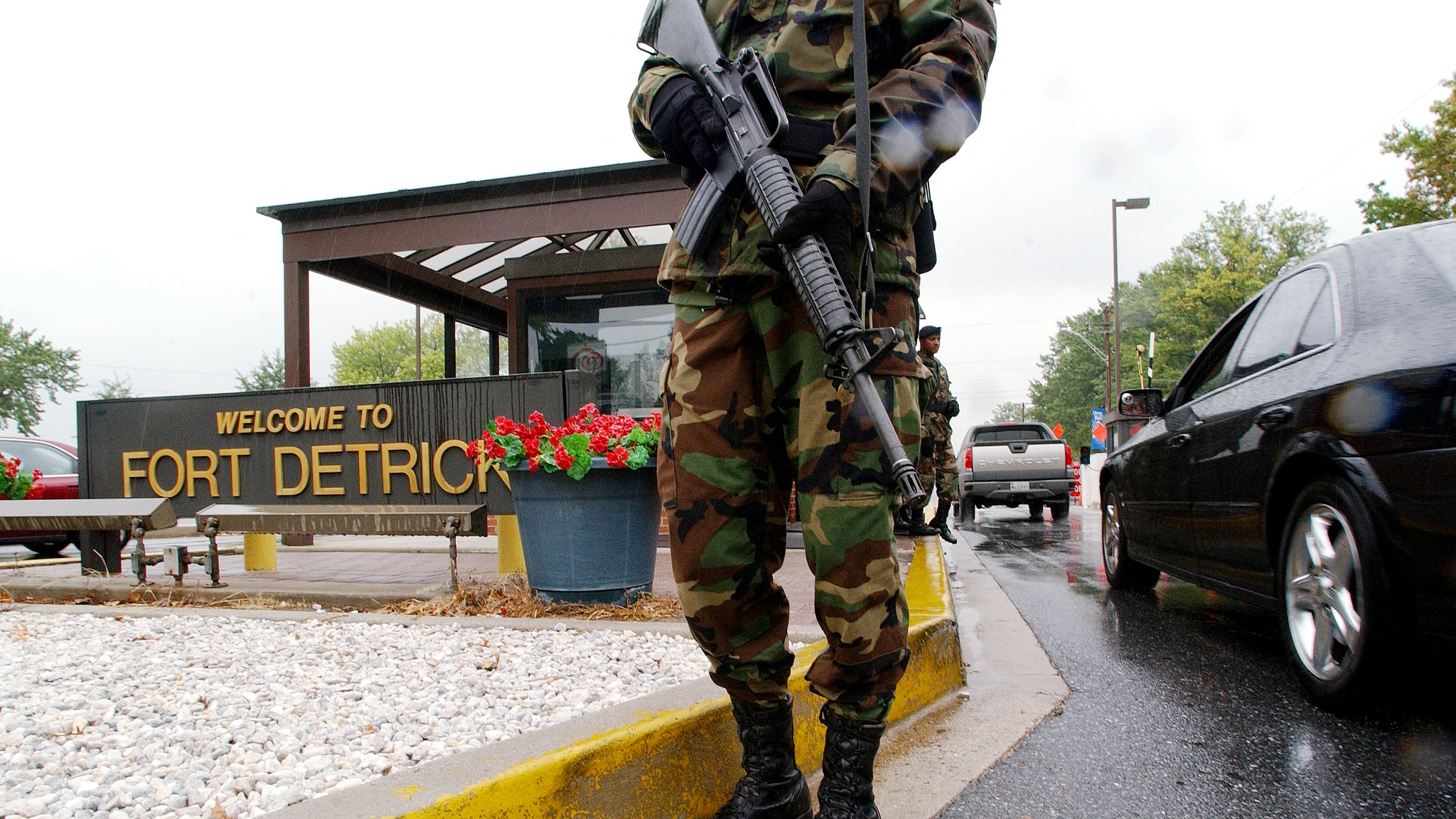 If the U.S. insists that the "lab leak" hypothesis of the novel coronavirus should not be ruled out, then they should set an example and invite the World Health Organization (WHO) to investigate the Fort Detrick and the University of North Carolina labs, a Chinese Foreign Ministry official said on Wednesday.

Fu Cong, director-general of the Department of Arms Control of the Foreign Ministry, said at a press conference in Beijing that since the Wuhan Institute of Virology (WIV) has been visited twice already, in a spirit of fairness and justice, the two U.S. entities should also be investigated.

Why does China raise the request for investigations into the two U.S. entities? On Tuesday, Chen Xu, permanent representative of China to the UN office at Geneva and other international organizations in Switzerland, submitted two non-papers on the two U.S. entities to the WHO, explaining the reasons for China's request. Fu offered further explanation on the two documents.

The international community, including the American public, has long had serious concerns over Fort Detrick, Fu said. Recently, over 25 million netizens globally have signed an open letter to the WHO demanding an investigation into Fort Detrick.

It's the center of U.S. bio-military activities, and the United States Army Medical Research Institute of Infectious Disease (USAMRIID), the primary entity there, is known as the center of the U.S. government's darkest experiments, he explained.

The document submitted by Chen comprehensively sorts out the doubtful points of Fort Detrick, especially the USAMRIID. Fu cited a few examples from it.

Firstly, USAMRIID worked with Ralph Baric's team from the University of North Carolina and published the outcome of their research in a paper, which shows that as early as in 2003, these institutes already had the advanced capabilities to synthesize and modify SARS-related coronaviruses.

Secondly, multiple bio-safety incidents have occurred in USAMRIID. In July 2019, the U.S. CDC shut down the lab and released reports on, among other things, the systemic violations of biosafety and containment procedures by the lab.

Thirdly, soon after the lab was shut down, outbreaks of respiratory diseases occurred in communities near Fort Detrick. Many symptoms of the diseases were similar to COVID-19. However, the real causes and specific cases of the diseases have never been released.

'The U.S. has conducted more bio-military activities than any other country in the world'

Except for the USAMRIID lab at Fort Detrick, the U.S. has over 200 bio-medical labs around the world, and has conducted more bio-military activities than any other country in the world, Fu pointed out.

The international community has long had concerns regarding Fort Detrick, mainly for three reasons – lack of transparency, lack of security and lack of justification, he said.

He raised a series of questions about the U.S. bio-medical labs:

What is going on in Fort Detrick and the over 200 bio-medical labs that the U.S. has built overseas? Do these activities conform with Biological Weapons Convention provisions?

Only the U.S. military has built such a large number of bio-medical labs all over the world. What are their purposes?

The BSL-4 lab in USAMRIID is the only BSL-4 (the highest safety level) lab of the U.S. military, and it has systematically violated bio-safety protocols. What about the large number of U.S. bio-medical labs around the world?

The University of North Carolina leads the world in coronavirus research

The U.S. claims that the research by the WIV has led to SARS-CoV-2. But as a matter of fact, the U.S. has sponsored and carried out more such research than any other country, Fu said.

In particular, the Baric team at the University of North Carolina leads the world in research in this field, and already has advanced capabilities to synthesize and modify coronaviruses, he said.

A thorough investigation into Baric's lab will help clarify whether such research has led to or could lead to SARS-CoV-2, he noted.