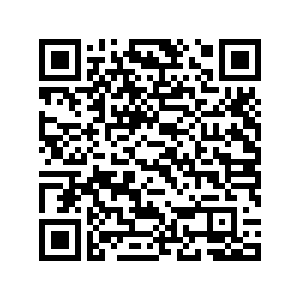 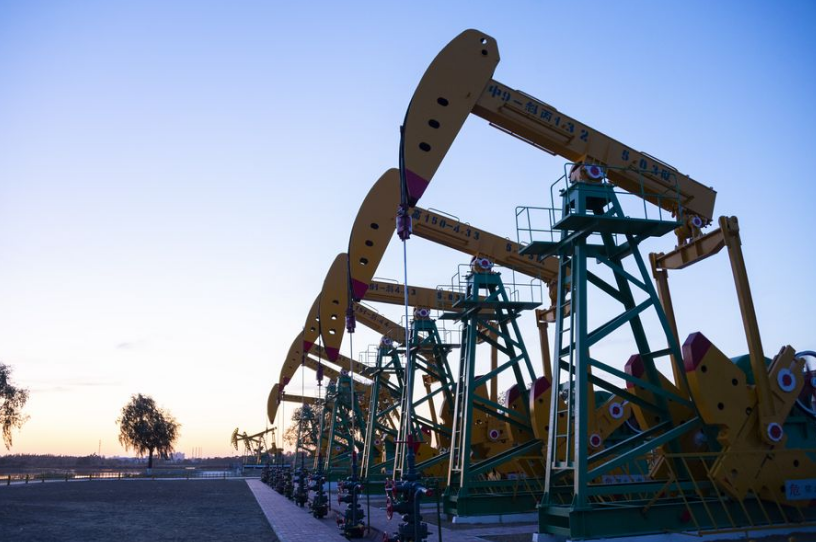 China's Daqing Oilfield, a subsidiary of the China National Petroleum Corporation (CNPC), announced Wednesday it had identified new geological reserves to the tune of 1.27 billion tonnes from shale oil formations since January, indicating a production boost that could replenish the site's dwindling output.

Part of the Gulong shale oil formations at Daqing in northeast China's Heilongjiang Province, the areas bearing these reserves span 1,413 square kilometers and previous drilling there has brought in high volumes of test production.

One of the key exploration wells, Guyeyouping 1 has generated more than 6,000 tonnes of crude oil and nearly 10,000 tonnes of gas after being pumped for over 500 days.

CNPC said the volume of oil produced from the Gulong formations could reach 1 million tonnes annually by 2025.

China began developing its vast unconventional oil resources a decade ago but is still stuck in early stages due to challenging geology and hefty development costs. Last year, shale gas production made up a 10th of total gas output in China.

Driven by China's resolve to reduce its dependence on oil imports, CNPC and other national oil companies have ramped up research on technologies required to extract oil from shale formations.

In June, CNPC discovered a major shale oil field with geological reserves of 1 billion tonnes in northwest China's Ordos Basin, the largest in the country at the time. The discovery, according to the energy company, was achievable thanks to breakthroughs in core technologies like horizontal drilling and hydraulic fracturing.