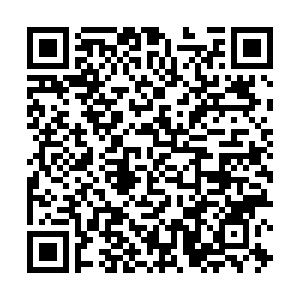 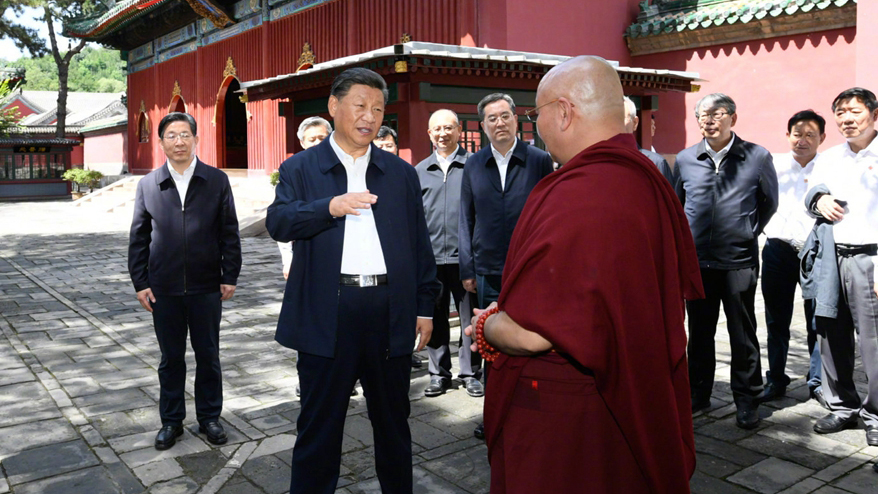 Built between 1703 and 1792, Chengde Mountain Resort, with its outlying temples, is the largest existing imperial palace-garden and temple complex in China. It is a masterpiece of Chinese palace architecture and gardening as it combines different architectural styles from across China and integrates elements from different ethnic groups and religions.