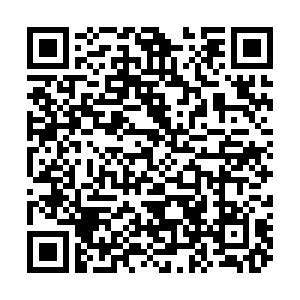 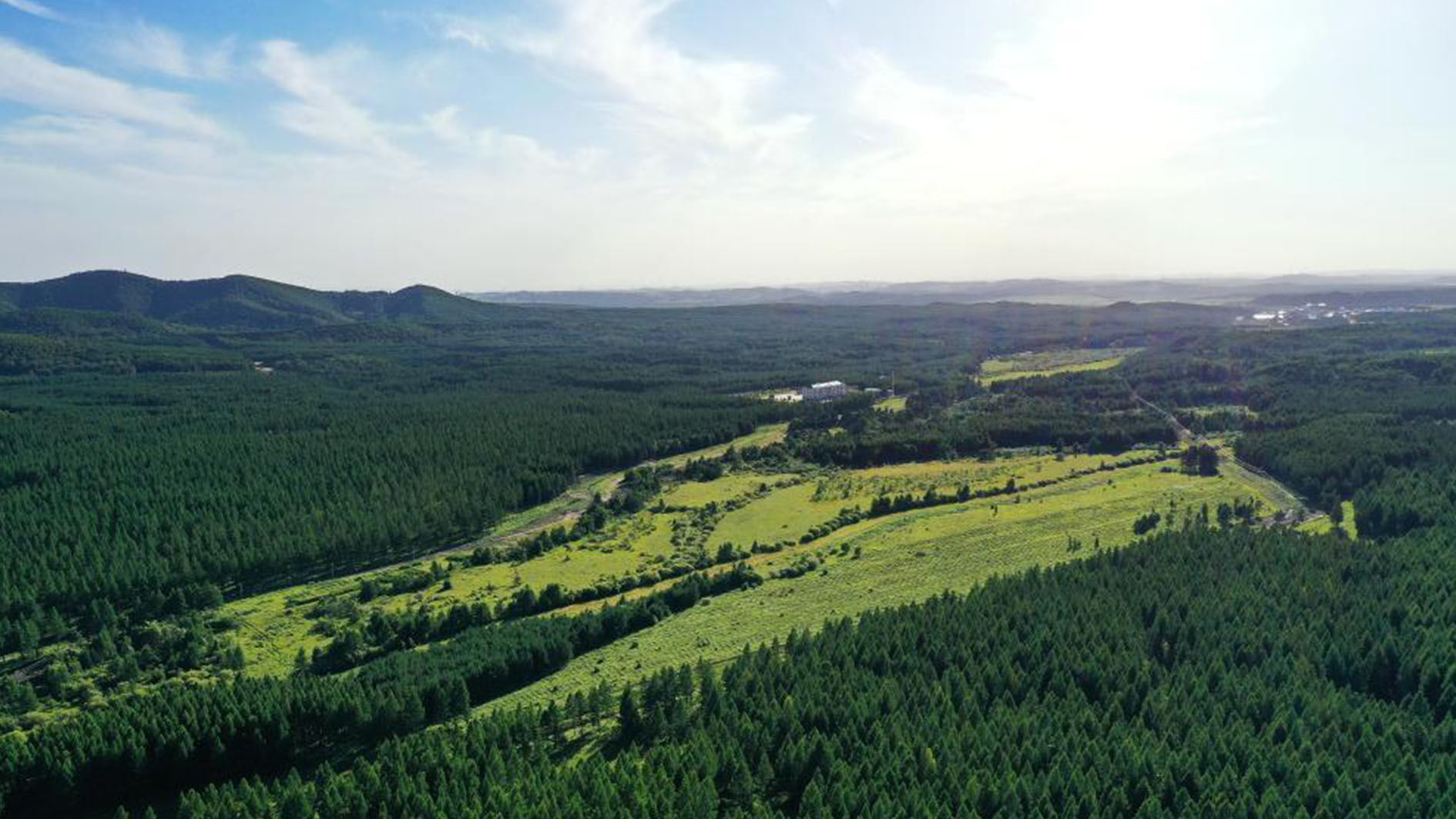 Saihanba Forest Farm in north China's Hebei Province was established in 1962. The Saihanba region covers about 93,000 hectares and almost became a wasteland in the 1950s due to the rampant felling of trees that allowed the wind to blow sand into Beijing and adjacent regions. Thanks to the unremitting efforts of three generations of tree planters, it has become the world's largest man-made forest. Chinese President Xi Jinping on Monday visited Saihanba Forest Farm and learned about the management and protection of the forest farm.