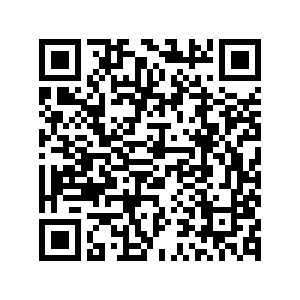 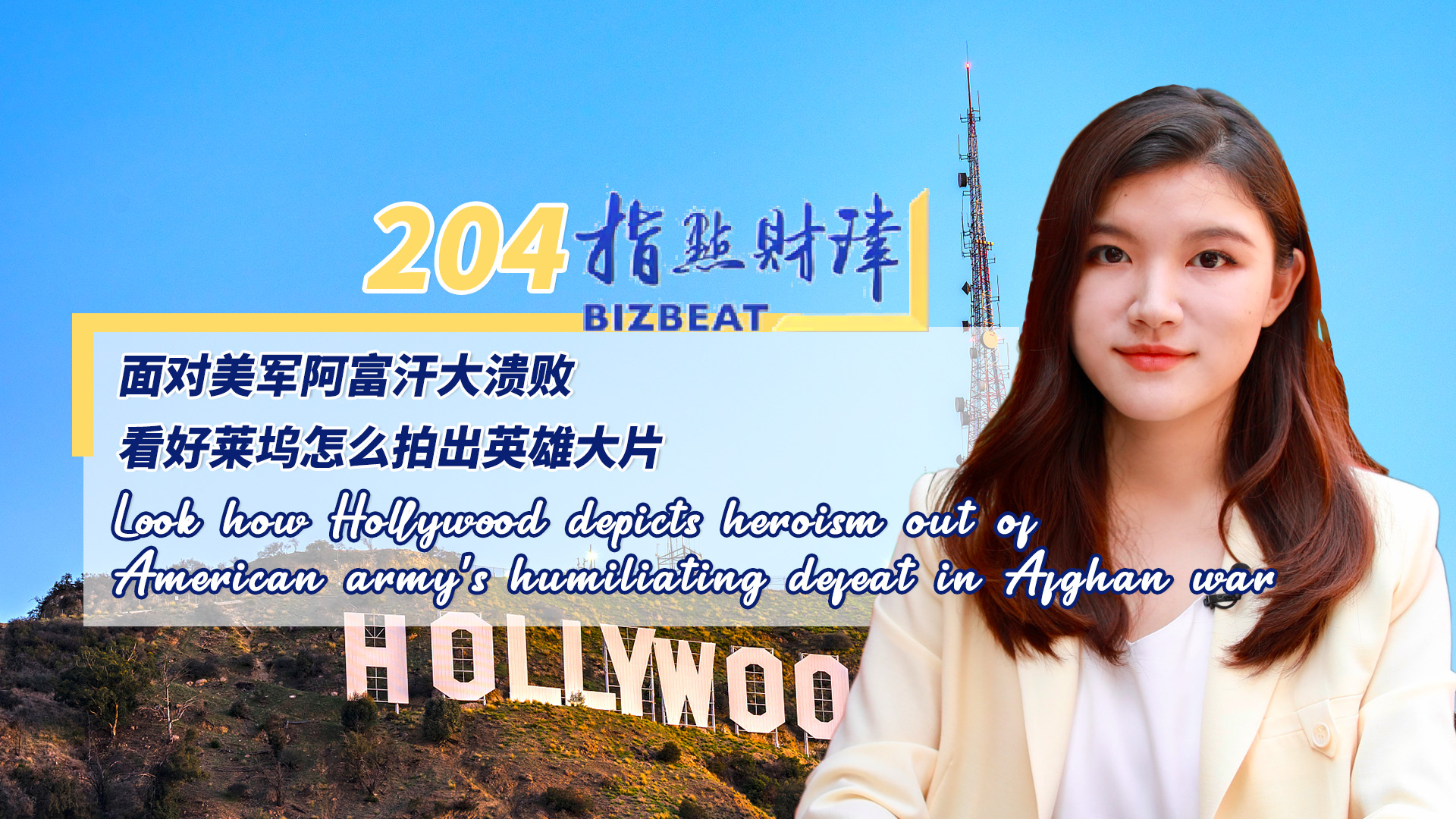 The U.S. started to invade Afghanistan back in 2001. Though former U.S. President Barack Obama declared an end to the war in 2014, the U.S. military has yet to completely withdraw. During these years, Hollywood has made many movies based on the war in Afghanistan. Most of them explain the necessity of the U.S. war and pave the way for sufficient reasons for the U.S. government to withdraw its troops from Afghanistan.

These movies use a "Hollywood formula," depicting a heroic character and using fancy visual effects to strengthen the image of U.S. troops as "saviors."

In this way, the failure and inhumanity of the war are neglected. For example, "The Outpost," which was released in 2020, tells the story of a group of U.S. troops at an outpost in Afghanistan. They not only need to guard against sneak attacks from the Taliban, but also need to appease local Afghan residents.

Similar Hollywood movies include "The Kill Team" in 2019, "12 Strong" in 2018, "Lone Survivor" in 2013 and "Brothers" in 2009. They cleverly avoid the controversy of the U.S. involvement in the war, and instead, focus on praising teamwork, friendship, brotherhood, and other aspects that resonate more with the audience.

Hollywood's interpretation of the U.S.'s political motives behind the war is even more ironic. In the movie "War Machine" in 2017, four-star General Glen McMahon is sent to Afghanistan to "clean up the mess" after eight years of war in the country.

He says the U.S. Army is to build Afghanistan into "a free and prosperous nation" and that their mission is to "protect the people, not to kill them."

Characters who represent how Afghan locals react to the U.S. Army are also tactfully selected. They understand the U.S. soldiers' "humanitarian" motive and are close to them.

Besides these heroic pieces of propaganda, movies such as "Whiskey, Tango, Foxtrot" in 2016 were based on a journalist's true experiences in Afghanistan and show local people's real life in the country.

However, such themes and plots are barely seen in Hollywood movies.