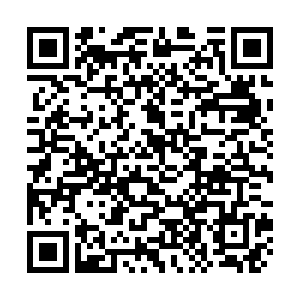 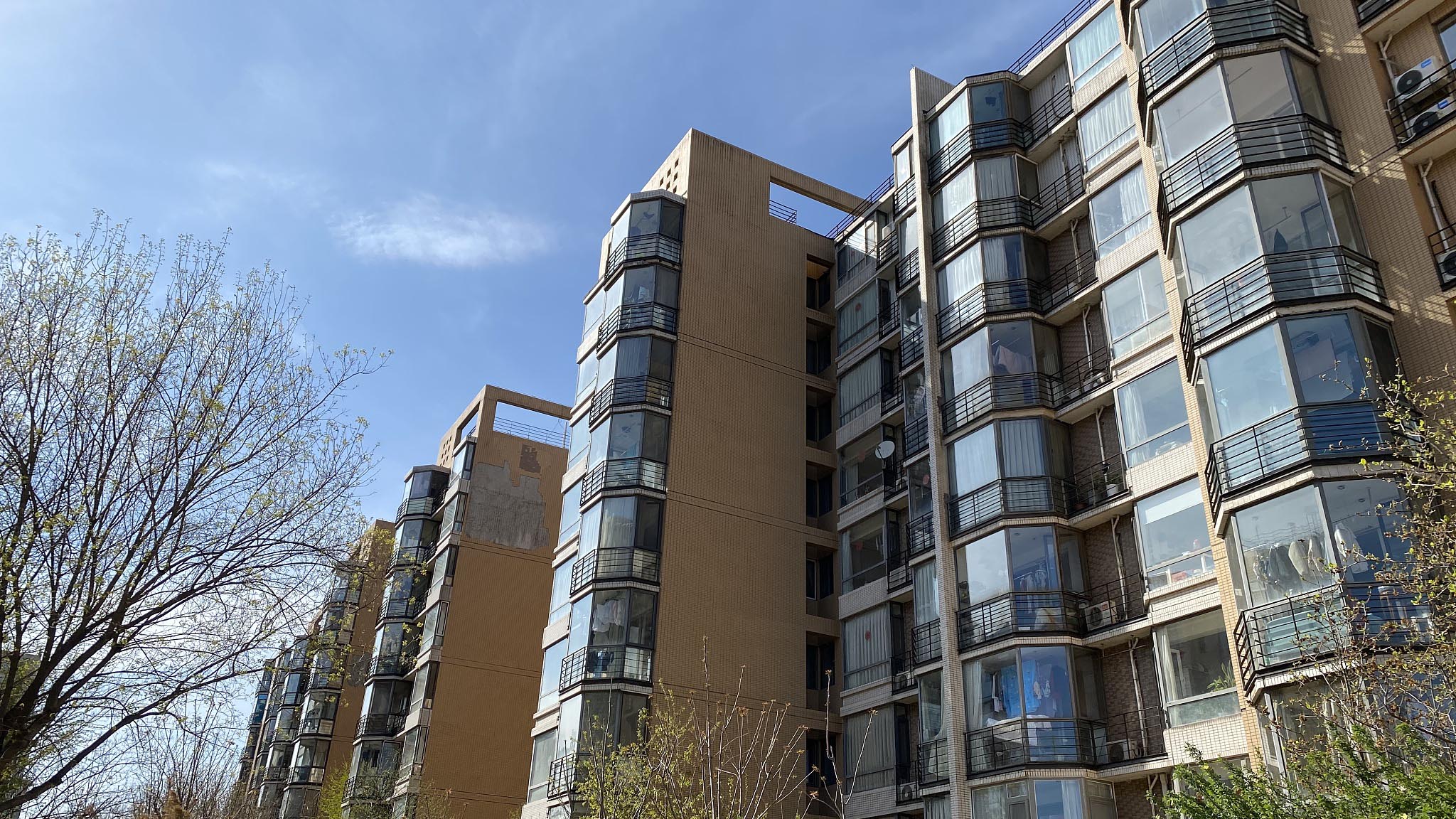 Affordable housing is a perennial problem for urban residents in China, especially for newcomers. But new government policies that encourage the construction of rental housing are intended to address the issue and create several investment opportunities for foreign investors.

Increasing population density and mobility in big cities like Shanghai and Beijing and tough curbs on home buying have boosted demand for rental housing in China.

Rigel Fang is a tenant in Shanghai. She said that she has already moved three to four times. She currently lives alone with her cat in a house and pays 7,500 yuan (about $1,158) per month for rent.

Simon Shou said he has been renting an apartment for two and a half years. "I didn't have a stable job before, so renting was more convenient when I had to move. And also, I wanted to experience different lifestyles in different areas," said Shou.

Constance Tang has been renting for a year. She said she is willing to pay for an apartment that is in a good location and has good services.

It is estimated that the total number of people renting houses in China will exceed 240 million in 2022. In Shanghai alone, the mid-to-high-end multifamily market will generate at least 150 billion yuan in annual rental income. The demographic tailwinds have already attracted plenty of attention from foreign investors.

U.S. property giant Greystar opened its first rental project in China at the end of last year. Located in downtown Shanghai's Changning district, the 474-unit community already has an occupancy rate of about 50 percent. It offers close to 20 different types of unit layouts, from 50-square-meter studios to 149-square-meter three-bedroom apartments. 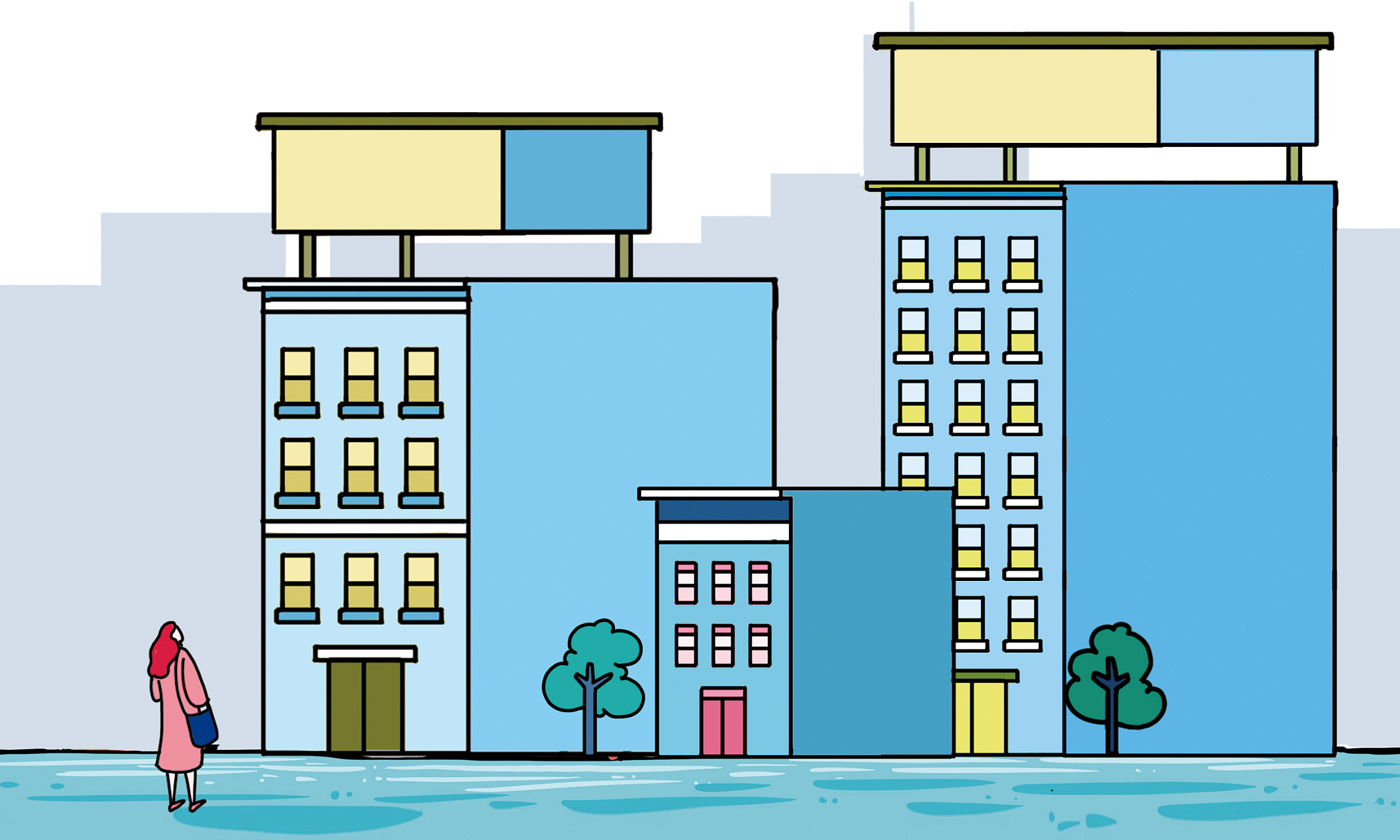 "China is probably one of the largest rental housing markets in the world, and there aren't many countries that we can speak of with the kind of megacities that we see in China. Shanghai, for example, has 25 million people. Forty percent of the population rent here," said Charles Ma, Greystar China's country managing director. "So, actually, we've been looking at the China market for the past 10 or 15 years. However, since 2016, when the government started to really give support into the sector, we decided this was really the right time to enter."

The rents for this first project are not cheap. They start at 19,700 yuan a month and can go up to 43,000 a month for a three-bedroom apartment. Still, the market is there. The company has just announced the acquisition of a new development site in Shanghai's Jing'an District. The aim is to develop more projects targeted at more diversified consumer groups.

Ma said the beauty of doing rental housing from an investment perspective is the variety of the places and clientele.

"If I was doing pretty office buildings or high-end retail, there's probably only three or four business districts in a megacity like Shanghai, where I can do high-end office buildings and retail," he said. "But for rental housing, 500 meters within walking distance of every single metro station, I can actually do a rental project but cater to a different set of people."

Obviously, there's always a need for affordable rental housing, and we see that not just in China but everywhere in the world, he added.

"A lot of the foreign investors bring their prior experiences of operating rental housing in overseas markets. Multi-family rental housing is a very mature asset class in the U.S. and in some European markets. From an investment perspective, it could be a business of nearly $200 billion a year," said Sam Xie, head of research from CBRE China. "There are a lot of mature and leading players. They have very sophisticated experience across different markets. We are looking forward for those players to bring their expertise into China market and build their brands in this very potential rental housing market."

China has rolled out a series of measures to revamp a market once dominated by retail landlords and institutional investors. Rental housing companies will get a big tax break beginning in October, which is estimated to increase their profits by 10 percent.

Fanqi also gave some takeaways that China can draw from international markets to build a long-term, healthy rental market.

"There are two reasons. First, there is a large and still growing demand in this market in China, where there is a limited supply. Data shows there are 200 million consumers in this market, and it will reach 270 million by 2030. The current supply only meets half of the demand in the market. Second, because of the underdeveloped rental market, the Chinese government recently rolled out a lot of policies to support the development of the market," said Shi.

However, long-term rental apartments have been driven by capital in recent years, and market chaos such as rent-raising and arbitrary charges has seriously damaged the rights and interests of the tenant.

Beijing released a new housing rental market regulation on Tuesday, outlining the clear supervision of the source of rental companies' funds and explicit requirements for deposits and loans.