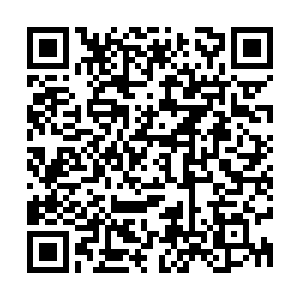 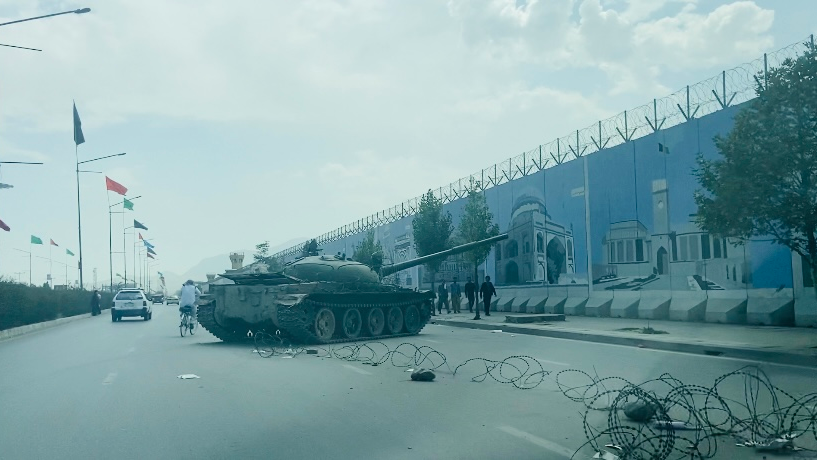 Saturday was the seventh day since Taliban fighters took control of Afghanistan's capital, Kabul. Residents of Kabul are still trying to get used to Taliban's presence on the city's roads. They are the topic of our daily dialogue, but we don't know how to get along with them and what they're really like. So my brother and I went out to talk to some Taliban members.

At one bus station, we met a Taliban fighter. He introduced himself as Abdul Wahed, a resident of Maidan Wardak province who came to Kabul along with other Taliban members.

I asked him how people reacted to their presence, he responded with a loud laugh: "It has been six days since we arrived in Kabul, and now it is calm, there are no security reports in this Hazara area. The condition is perfectly normal, thank goodness. All the people of Hazara are doing well and there is no problem here."

At the Afghan Military School, a group of Taliban members were standing and talking. We went to them to learn about the situation in the city. To our surprise, they gently welcomed us and said they were very happy that after years of war, they were finally able to return to their hometown and reunite with their families. 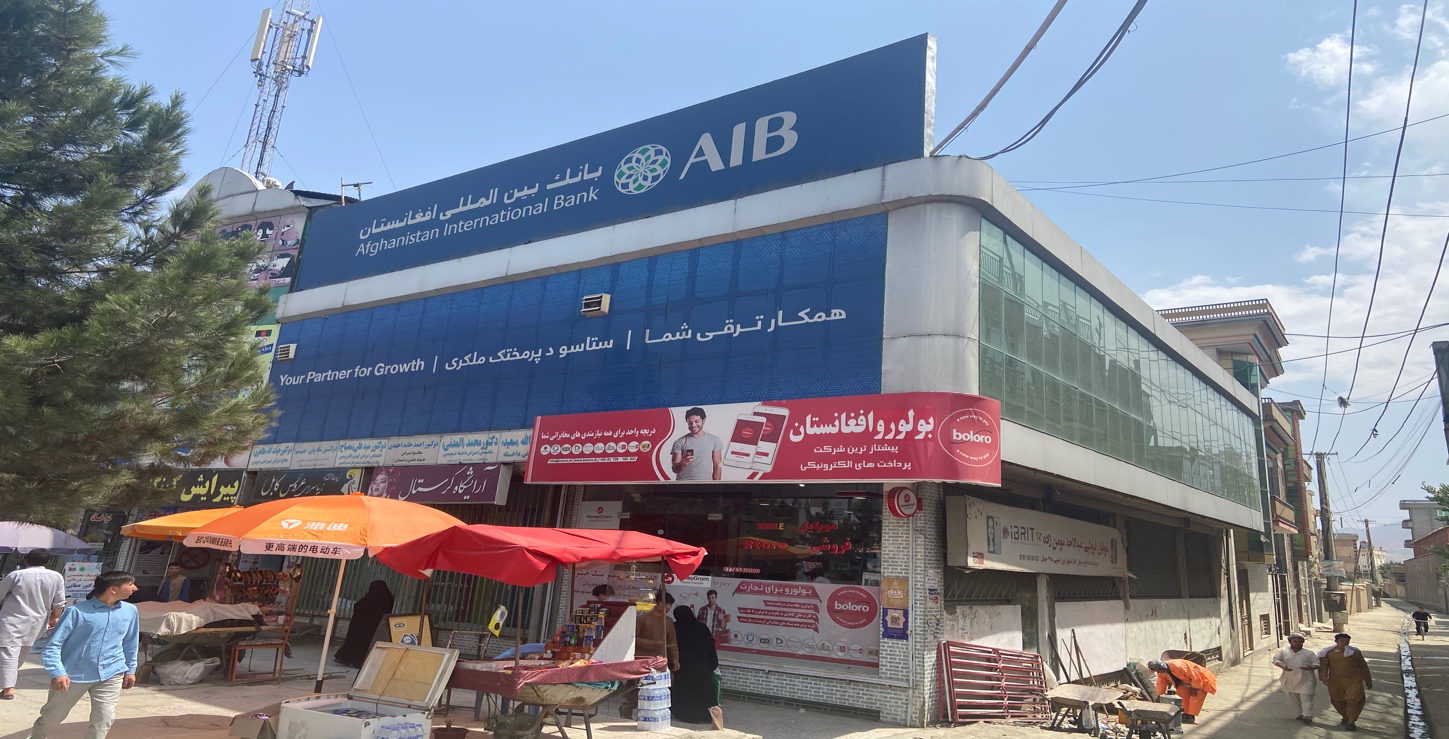 Afghanistan International Bank at the Pol-e-Khoshk station is not in operation yet, August 21, 2021. /CGTN

Afghanistan International Bank at the Pol-e-Khoshk station is not in operation yet, August 21, 2021. /CGTN

Zia-ul-Haq joined the Taliban from Jawzjan province and has been fighting against the Afghan government for nearly 19 years. He told me he was "very happy" that the war was over and that he could now live without fear.

"We're tired of war, and no one likes war. It was a holy responsibility to fight for the occupation," he said. "Now all the people of Afghanistan can live freely and remove all fears from their hearts."

Alamuddin is another Taliban fighter who was born in Paghman district of Kabul province. He's now able to visit his family and friends again after a long time. He told me he's glad that his opposition accepted the Taliban and he entered Kabul without a fight.

However, not all the Taliban members were that nice. Later in the afternoon, we went to the 13th police precinct to try our luck for an interview with the chief security officer. There were many Taliban soldiers at the entrance to the command post, some of them were armed. 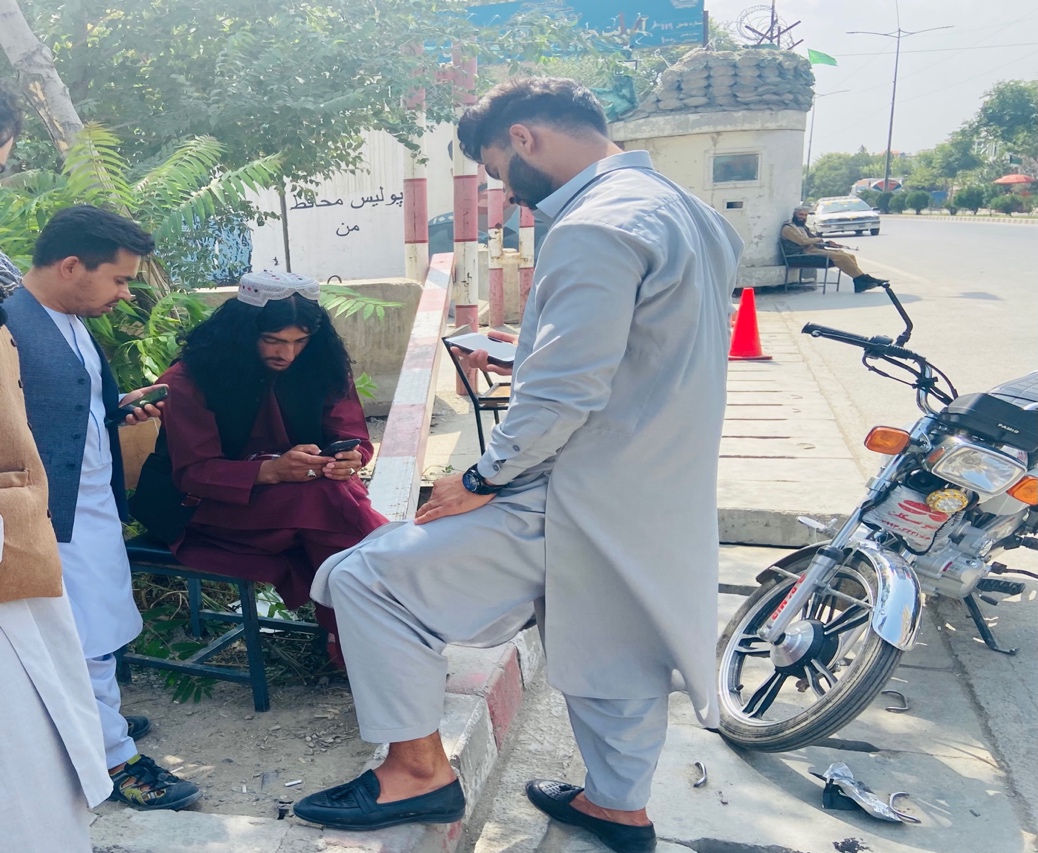 It was then that my brother and I were taken to a room and questioned about our purpose and identification. They shouted and cursed at us. Our camera and microphone were later confiscated as a result of failure to prove my identity. Some of the pictures we took by phone were also deleted.

The next day, I got my certificate and returned to the police station to take back my equipment. But the Taliban soldiers standing at the front door told me very angrily that they were not in charge at the moment, that everything is changing here and they could do nothing.

At the end of the day, I got home alive. Recalling my close encounters with the Taliban, some of them were just like us – tired of long-time fighting and happy to return home, but some of them seemed to be in a very violent mood. It's hard to say what the Taliban's really like, only time will tell.

(Cover: A tank is in front of the Afghan Military School in Kabul, Afghanistan, August 21,2021. /CGTN)