Download
U.S. spies are wrong about many things, including COVID-19
First Voice 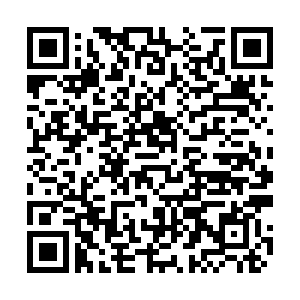 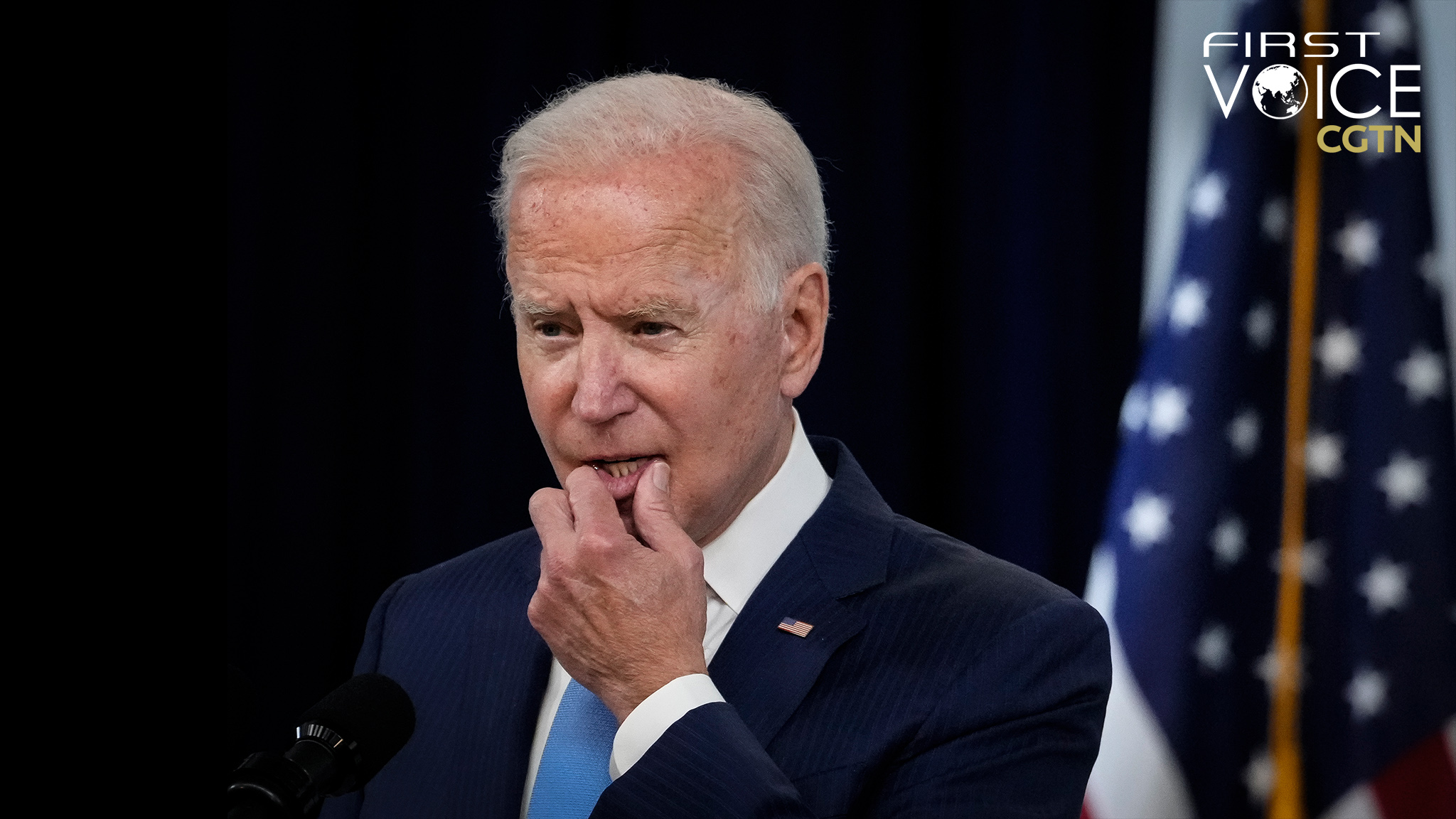 Where does the coronavirus come from? While the world's scientists have been laboring to find the answer, U.S. President Joe Biden ordered the U.S. intelligence community to investigate and find the answer, calling on spies instead of scientific workers to determine the answer of a squarely scientific question.

Unsurprisingly, they were unable to draw a conclusion. According to the latest report, the 90-day COVID-19 investigation ordered by Biden has come up with inconclusive answers. The Washington Post wrote that many scientists have been skeptical about the mission, saying that "the inquiry could require years of research."

Frankly, the U.S. intelligence community's record in this century doesn't elicit enough confidence for people to look to them for answers. It failed to alert the U.S. about the September 11, 2001, terrorist attacks. Yet it warned Iraq had weapons of mass destruction that turned out to be imaginary after the U.S. secured Iraq's oil fields. In the most recent case, it has completely failed to prepare the Biden administration for what could happen in Afghanistan after he started pulling the troops out.

Today's U.S. intelligence community is driven by conflicting political agendas and has one of the worst records imaginable in delivering reliable information. Speaking about the COVID-19 origins report, a U.S. official told the Washington Post that the intelligence community is "not necessarily best equipped to solve this problem." The official said although intelligence services are "positioned to collect on a range of foreign actors," they are not necessarily in a position to dive into global health data sets.

A screenshot of the Washington Post article reporting that the intelligence community's 90-day investigation on COVID-19 origins has been inconclusive.

A screenshot of the Washington Post article reporting that the intelligence community's 90-day investigation on COVID-19 origins has been inconclusive.

There have been plenty of scientific journal articles on this topic that rebut the lab-leak theory. The journal Cell released a study last week that was written and reviewed by leading experts from around the world and gives in-depth scientific reasons for its conclusions. It finds that "while the possibility of a laboratory accident cannot be entirely dismissed, and may be near impossible to falsify, this conduit for emergence is highly unlikely relative to the numerous and repeated human-animal contacts that occur routinely in the wildlife trade."

A review titled "The Origins of SARS-CoV-2: A Critical Review," written by top scientists from countries, including the U.S., China, Canada, Australia, Austria and the UK, concluded that "the most parsimonious explanation for the origin of SARS-CoV-2 is a zoonotic event." And that the lab-leak theory sprang up simply because of "the coincidence that it was first detected in a city that houses a major virological laboratory that studies coronaviruses."

There are many reasons that the U.S. would hope that the intelligence community would provide the "smoking gun" it needs to pin the blame on China for not being careful. It has been taking all sorts of extreme measures to slow China's rise, from the false claims of genocide in the Xinjiang Uygur Autonomous Region to its vice president's most recent trip to Southeast Asia to drive a wedge between China and its neighbors.

The fact remains that despite promises of "unpublished research" and "classified material," the U.S. has not produced a single scrap of hard evidence for a lab leak theory. There is no ambiguity about where scientific efforts should be directed to discover the origin of COVID-19 and prevent future threats to humanity. The only ambiguity is whether the U.S. wants to continue its deadly game of playing politics with the pandemic or stop America's uncontrollable downward spiral.

Using spies to answer scientific questions is as ridiculous as asking scientists to run espionage operations. Yet, despite its repeated failures, it seems that U.S. politicians trust spies more than they do with scientists. Not surprisingly, they will fail again.