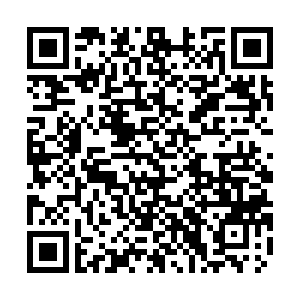 Universal Beijing Resort (UBR), which will be the fifth and largest Universal Studios in the world, is set to start its trial operations on September 1 after undergoing three months of internal pressure testing, the resort announced on Tuesday.

During trial run, the resort is only open to invited guests, including the park's business partners, as well as a limited group of fans chosen from a marketing campaign, who will experience selected rides, attractions, shows and dining services throughout the Universal Studios theme park on designated dates. 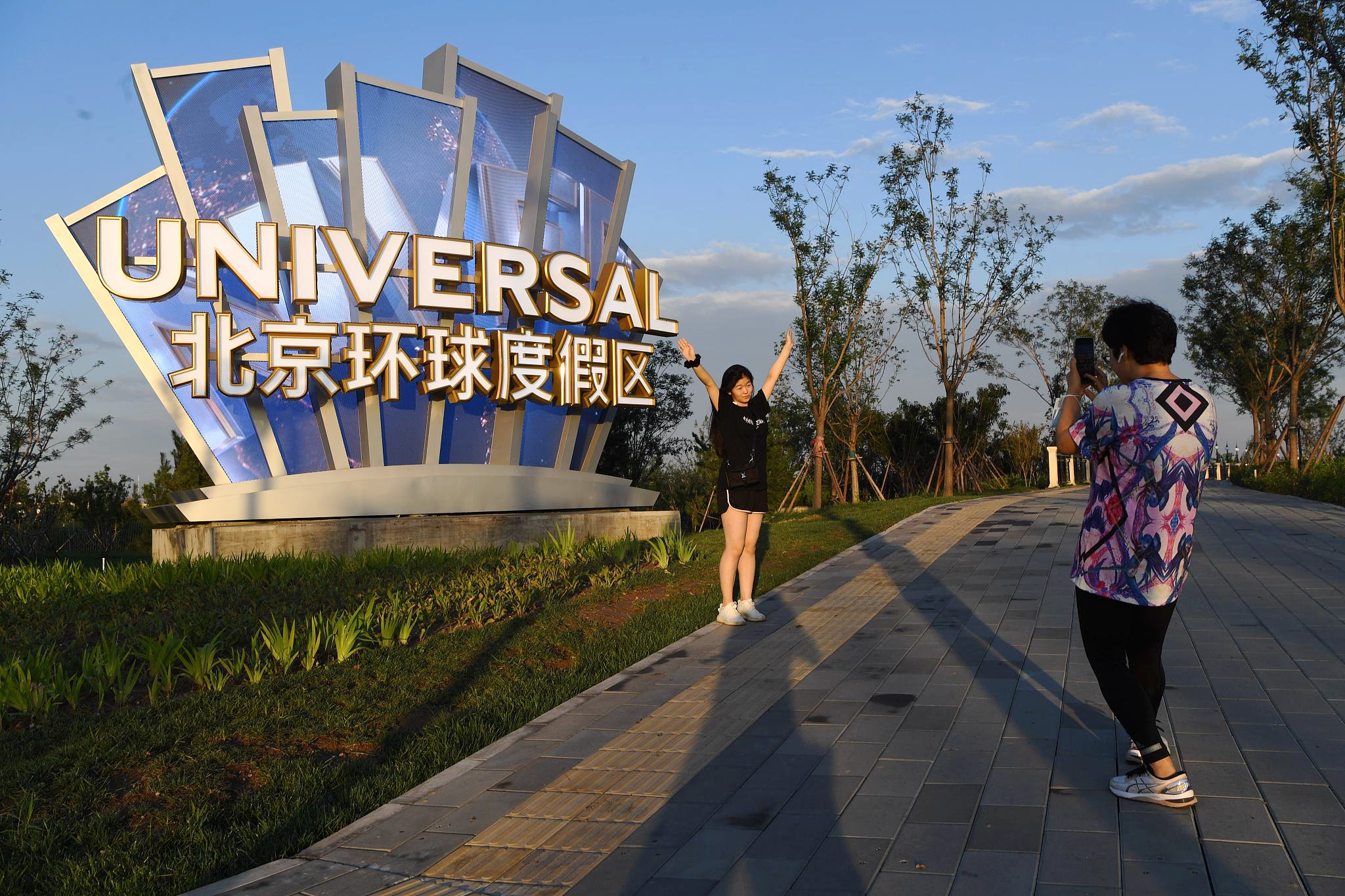 A giant logo at the Universal Beijing Resort in Beijing, China, August 24, 2021. /CFP

A giant logo at the Universal Beijing Resort in Beijing, China, August 24, 2021. /CFP

To ensure the health and safety of visitors and staff during trial operations, the UBR, in cooperation with the Chinese Center for Disease Control and Prevention, has enforced the protocol for epidemic prevention and control, with a series of initiatives adopted across the resort reinforcing the screening, social distancing, sanitization and disinfection.

According to Tom Mehrmann, UBR's president and general manager, the resort's rides, entertainment facilities, and performances will run at a reduced capacity during the trial phase.

"So rides and shows may open and close based on what we are learning and hearing from guests, so we can make adjustments. That's what happens during internal pressure testing," noted Mehrmann.

In addition, all invited visitors must upload their personal information in advance, and they must also have a temperature check and present a valid digital health code before entering the resort.

The Universal Beijing Resort under construction in Beijing, China. /CFP

The Universal Beijing Resort under construction in Beijing, China. /CFP

A total of 18 security gates have been set up at the resort's main entrance, to ensure that visitors maintain a safe distance from one another at all times. There are also numerous signs reminding visitors to wear masks and maintain social distancing inside the resort. Hand sanitizers are available throughout the park.

Noting that the trial operation "might be like a rehearsal for a show," the UBR president added that "It's the process of practice and preparation, giving our guests a chance to give us feedback and each day becomes a continuous process of improvement leading up to the grand opening."

The resort will be open to the invited visitors from 10 a.m. to 6 p.m. during the trail run, with the Universal CityWalk commercial complex running from 6 a.m. to 10 p.m.