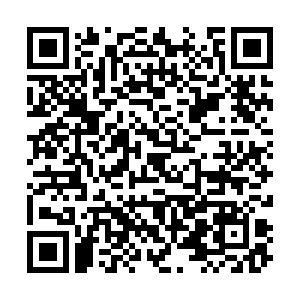 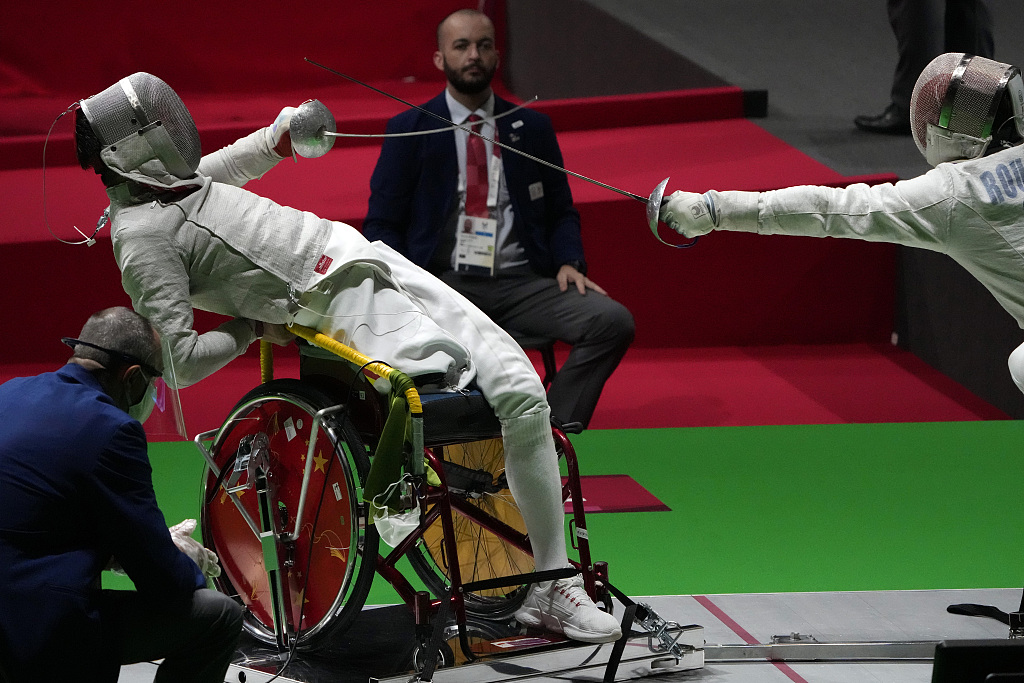 Li, competing in his first Paralympics, defeated Artem Manko of Ukraine 15-12 in the final.

After trailing 0-2 to start the match, Li pulled closer to cut the deficit to 3-4. Manko responded with a flurry of offense to establish an 8-4 lead.

However, Li remained composed. His counterstrike continued to grow sharper as he hit Manko six times, putting Li on top 10-8.

It took a red card for Manko to calm down and he managed to tie the score 10-10. However, Manko could no longer stop Li's offense, allowing four straight points. Though Manko's desperate attacks at last got him two points, Li took advantage of his opponent's lack of defense to complete a match-winning attack.

"I was both excited and nervous. This is a life moment after all," said Li after the match. Li lost his right leg in a car accident when he was a kid, but that did not keep him away from sports. He left Sichuan for Shanghai when he was 21 years old and has improved his fencing skills a lot since then.

"I don't think I could make it today if it weren't for fencing," said Li.

"We are glad to learn that Li Hao won the gold medal in men's individual sabre – category A at the 16th edition of Paralympic Games and claimed the first gold for China at the event. Warm congratulations and sincere solicitude from me on behalf of both the Central Committee of the Communist Party of China and the State Council to both the gold medalist and Team China. Li stood up to the opponent in the Paralympic competition, displayed the spirit of making unceasing efforts to improve himself and fighting courageously to win the honor for both the country and its people," said Wang in the congratulatory letter.

Wang also reminded Chinese athlete to protect themselves during the Paralympics which is under way amid surging COVID-19 cases in Japan.