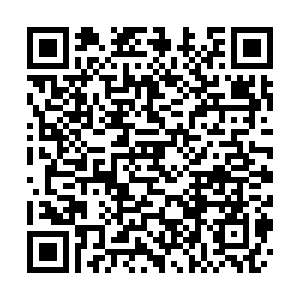 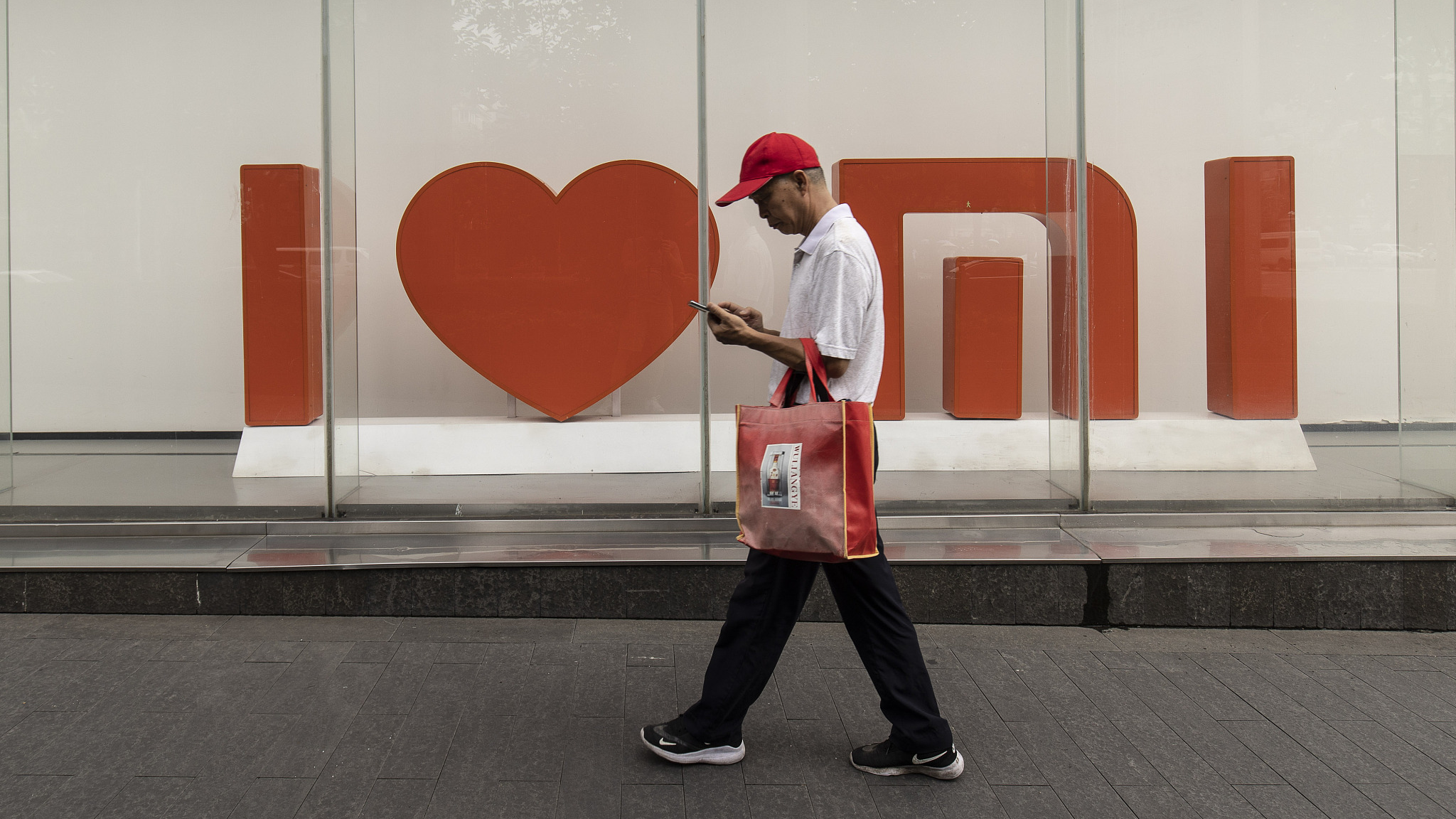 A pedestrian in front of a Xiaomi store in Shanghai, China, Tuesday, August 24, 2021. /CFP

A pedestrian in front of a Xiaomi store in Shanghai, China, Tuesday, August 24, 2021. /CFP

Chinese smartphone maker Xiaomi saw a surge in net income to 6.32 billion yuan (about $1 billion) in the second quarter of the year, up 87.4 percent year on year, the company said on Wednesday.

Xiaomi's share of the global smartphone market grew 83 percent year-on-year in the quarter, ended in June, according to research firm Canalys. It shipped 52.8 million phones, making it the world's second top-selling brand for the first time in its history, behind Samsung and ahead of Apple.

Domestically, however, the company still ranks behind OPPO and vivo in terms of raw unit shipments.

On Wednesday Xiaomi also announced that it is acquiring autonomous driving startup Deepmotion for approximately $77.37 million, in a bid to boost its own R&D efforts in the area, the company's President Wang Xiang said.

In March, Xiaomi announced it would spend $10 billion to enter the electric vehicle sector. The company has yet to formally announce any partnerships or plans for its first model, though public posts on job-searching sites show the company is recruiting talent aggressively.

Last week Reuters reported that China Evergrande Group was in talks to sell its EV unit to Xiaomi. Xiaomi said it has been in touch with various automakers, but it has yet to decide which one to work with.

The company derives the vast majority of its revenue by selling mobile handsets, but it also makes money by selling online ads and other types of consumer hardware.