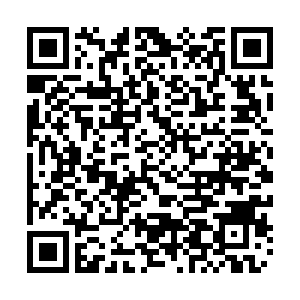 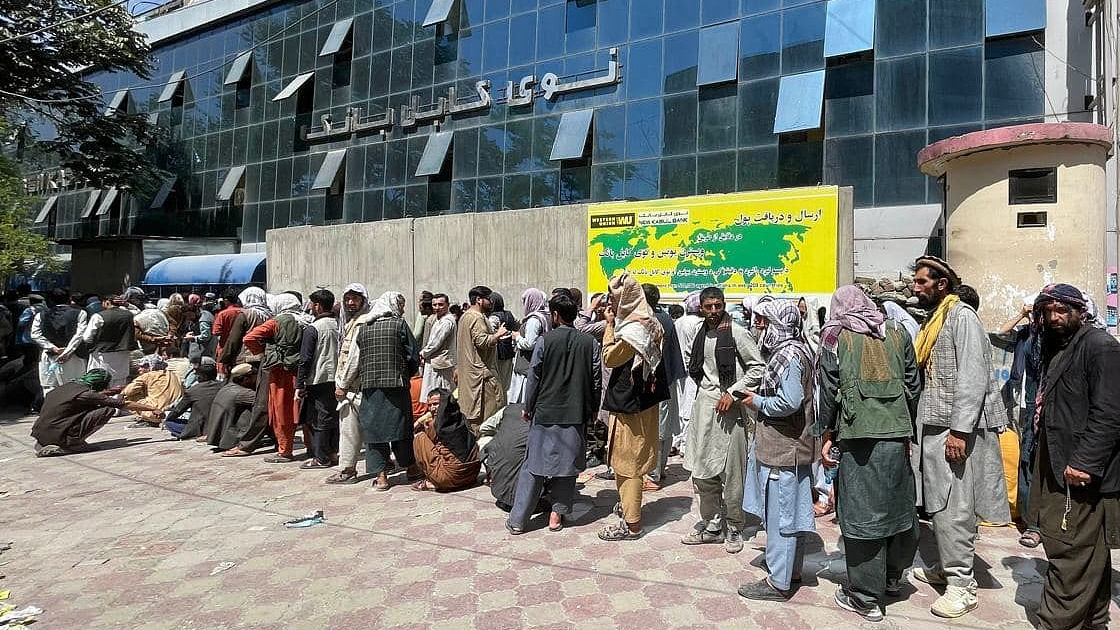 A few banks in Kabul, Afghanistan, have resumed services on Wednesday after remaining shut for over a week, drawing locals to queue up while many banks are still closed.

Since the Taliban entered Kabul, all banks have closed, and only a few ATMs can provide limited cash withdrawals. The banks that reopened were only providing cash withdrawal services. An individual can only withdraw a maximum of 17,000 Afghan Afghani per day, or $200.

Outside Kabul Bank on Wednesday, hundreds of people were waiting to withdraw their money. Many showed up quite early in the morning. But the queue is so long that a large number missed out.

Abdul Ahad, a Kabul resident, told China Media Group that "the security is better, there is no security problem. I faced a big problem. I do not have a job, the economy is bad, and some money that I had here in this bank is stuck. I faced a serious problem."

Banks would be open on Thursday, Zabihulla Mujahid, spokesman for the Taliban, announced in a press conference on Wednesday.