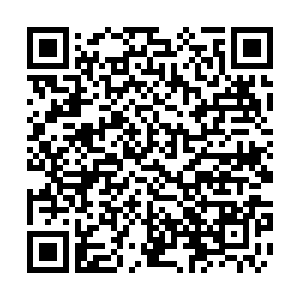 China and the U.S. have been maintaining normal communications in areas of economy and trade, said Gao Feng, spokesperson for China's Ministry of Commerce (MOFCOM), at a regular press conference on Thursday.

Gao said China believes additional tariffs imposed by the U.S. are neither good for the two countries, nor for global economic recovery.