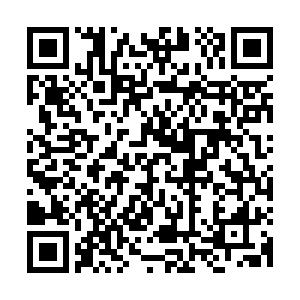 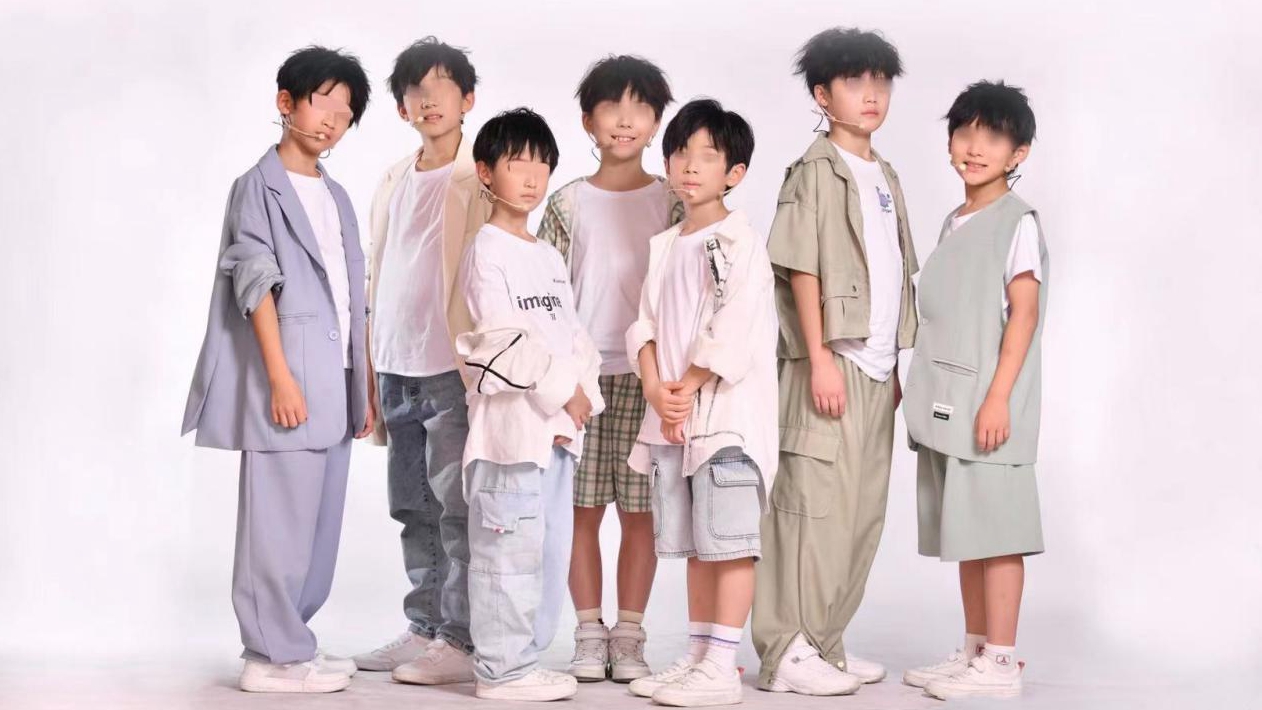 The "Panda Boys," a seven-member boy idol group in China, has been disbanded only four days after its establishment. /ASE

The "Panda Boys," a seven-member boy idol group in China, has been disbanded only four days after its establishment. /ASE

A seven-member boy idol group in China has been disbanded only four days after its establishment, amid overwhelming criticism that the company is profiting from school-age children.

"The 'Panda Boys' is dismissed as from today, and we will carefully and properly handle the follow-up work," read a statement by the company issued on its official account on twitter-like Weibo, a popular social networking platform in China.

Sun Lei, president of the company, said the mounting criticism has struck a heavy blow. All their original plans would be suspended, reported CNR.

"We've seriously reflected on ourselves. We'll discuss where the company is heading to next after this matter is settled," Sun is quoted as saying. The training base of the "Panda Boys" is vacant. /CFP

The training base of the "Panda Boys" is vacant. /CFP

The Panda Boys, composed of seven boys aged between seven and 11, made their debut on August 20 in Chengdu, the provincial capital of southwest China's Sichuan. The news soon stirred heated debate online. The majority said that children should receive education at school at such a young age rather than making money as idols.

In response to the mounting controversies, the company explained the next day on Weibo that it's "not taking the children as a tool to make money, but incubating a new generation of teenage role models with 'epochal significance'."

Such claims failed to ease public dissatisfaction. The Guangming Daily, one of the nation's influential media outlets, commented that if the company was aiming to cultivate models of the new era, the boys should study and grow up at school as their peers do.

"That's where they belong to, not under the spotlight," it said. 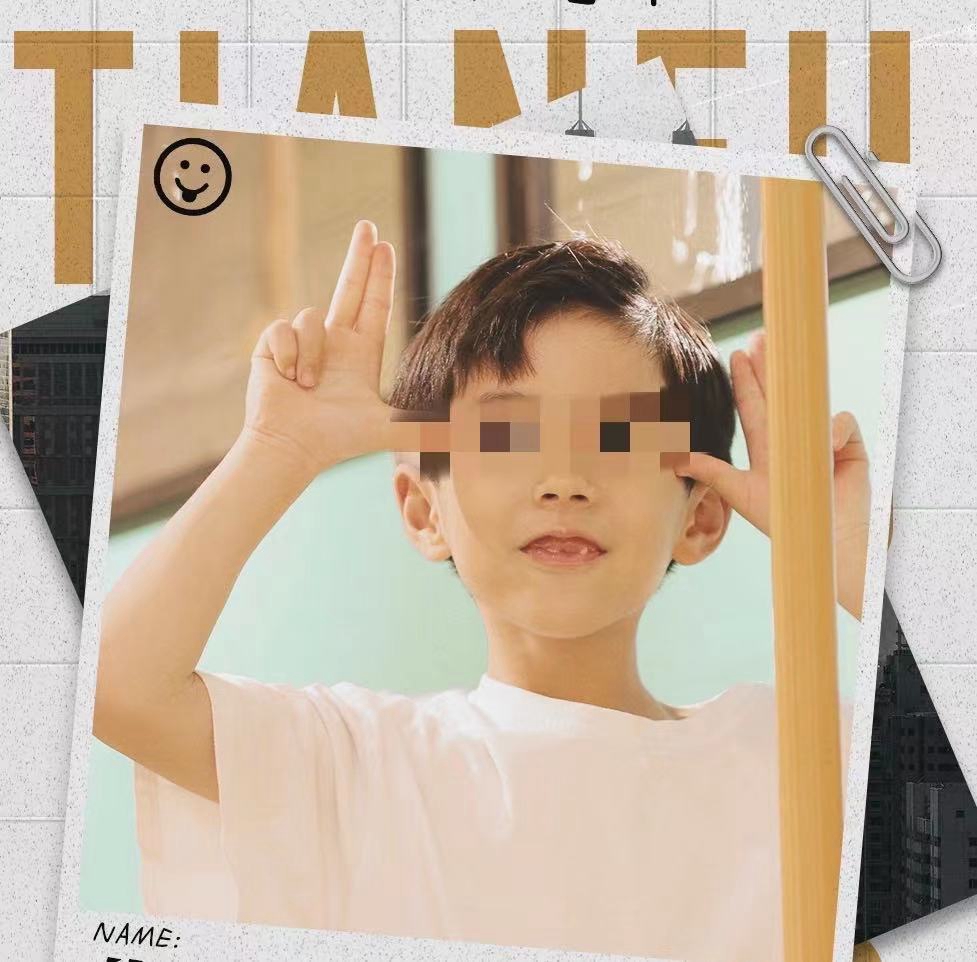 The promotional picture of a member of the group. /ASE's Weibo account

The promotional picture of a member of the group. /ASE's Weibo account

The mother of one of the boys told local news portal chengdu.cn that she was not trying to cultivate her kid into a future star for profits, and she just thought it's a special experience for him to learn something useful.

"People are bringing shame on the children before they make the whole thing clear. The children are just the victims," said the mother surnamed Zhang.

The city's educational department said they've paid close attention to the matter and that they would start an investigation into whether any of the children quit school for showbiz.

The short-lived Panda Boys has reminded many of another so-called "fostering" idol group – the TF Boys. The three members were around 13 when they started their entertainment career in 2013. The boys soon swept across the country and won a huge number of fans and various honors.

Jackson Yee, one of the members, has just topped the Forbes China Celebrity List for the second year in a row, according to the 2021 list published by Forbes China on August 20. 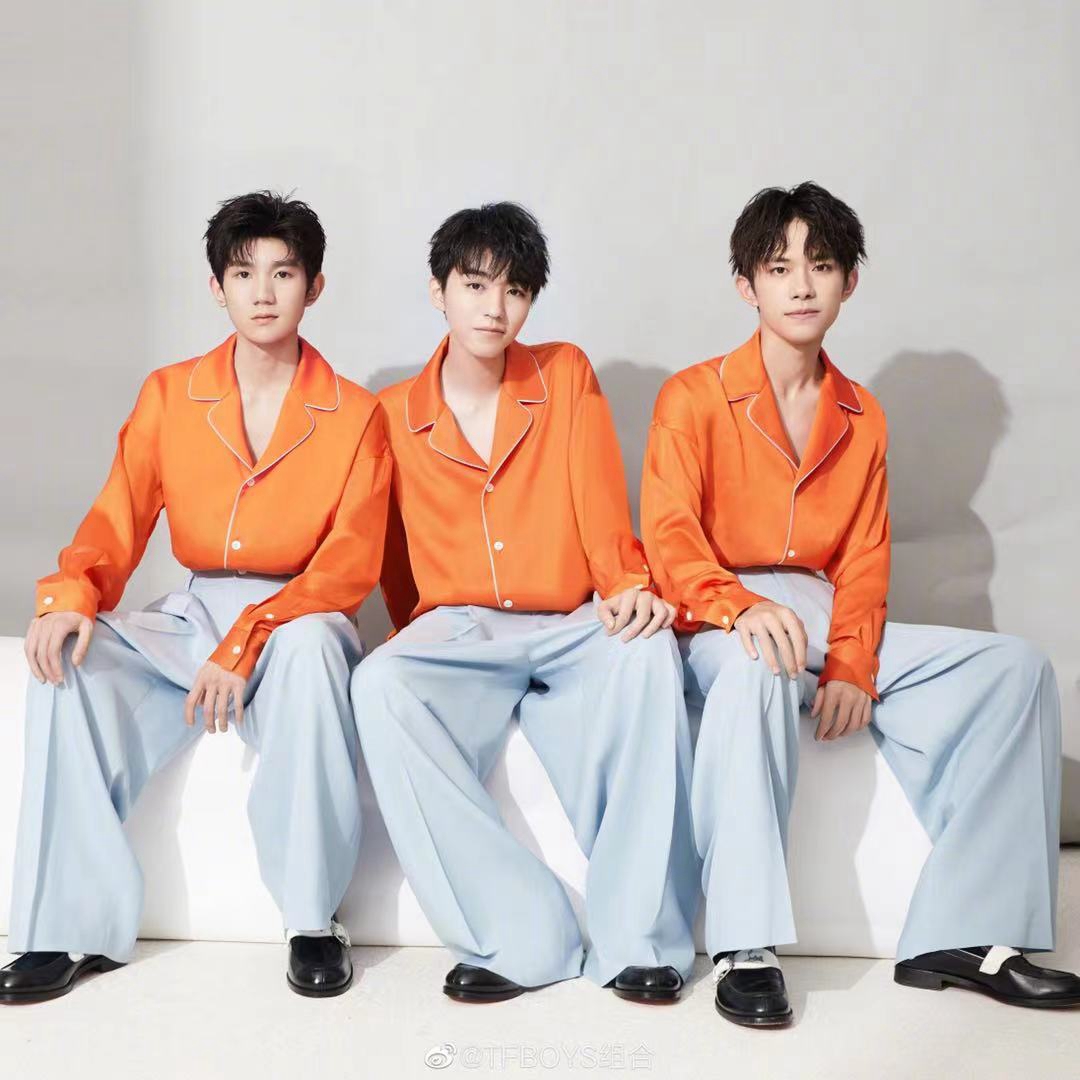 Such success stories have to some extent, fueled the craze to select and cultivate young stars. In recent years, an increasing number of young idols, including some minors, have been "produced" by booming "idol fostering" talent shows. The prosperity of the industry has also nourished a controversial "fandom culture."

In May, Beijing authorities just declared that no minors were allowed to participate in talent shows.