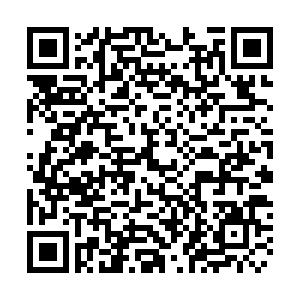 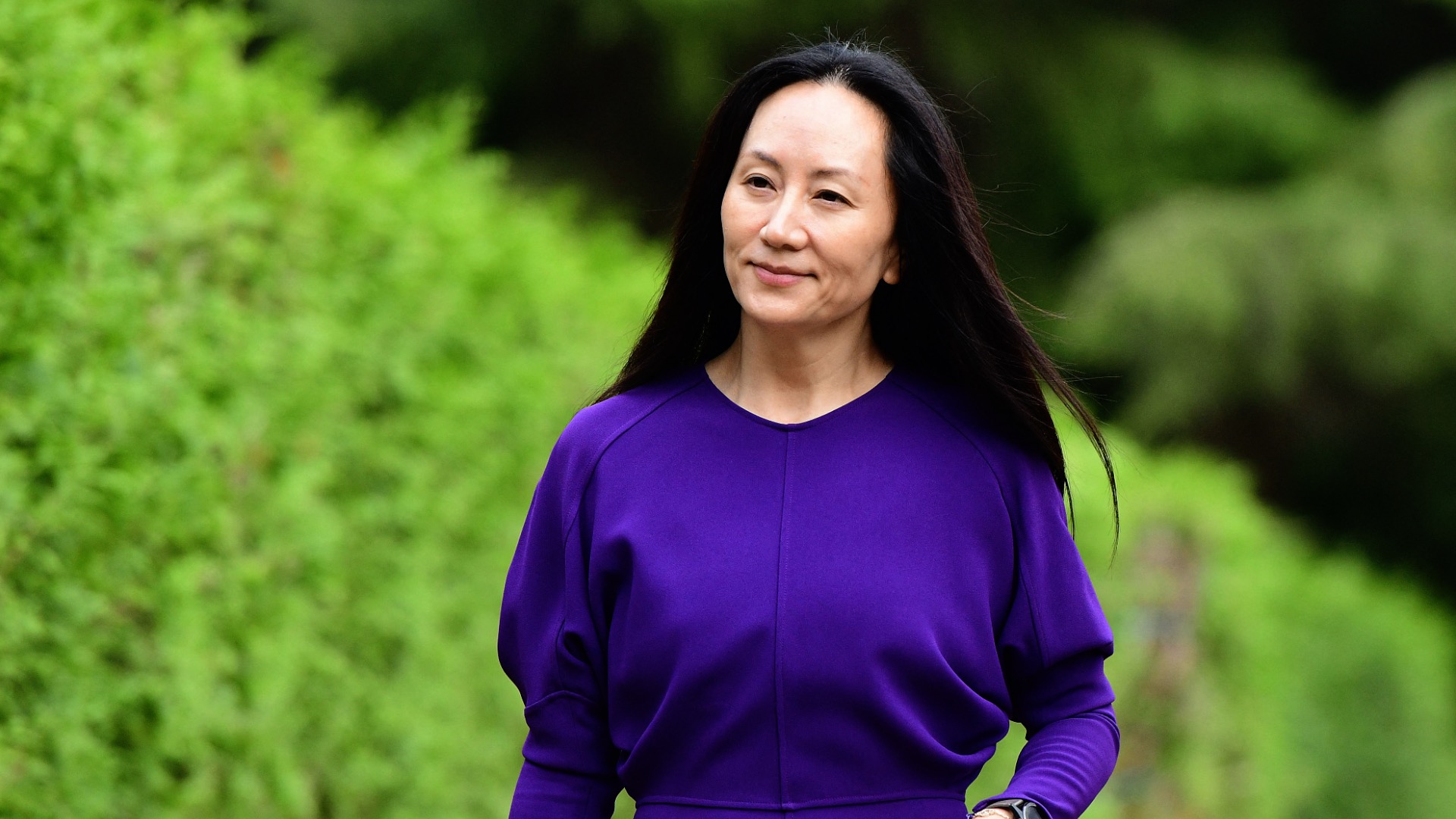 China's ambassador to Canada, Cong Peiwu, called on the Canadian side to correct its mistake and release Huawei's Chief Financial Officer Meng Wanzhou immediately. He expressed his views on Meng's case in local media, The Hill Times, terming her case a purely political one. Also, he said Canada is acting as a cat's paw for the U.S.